The results show that Buffalo and Niagara Falls had a 19.2 percent unemployment rate, compared to 3.9 percent the previous year. 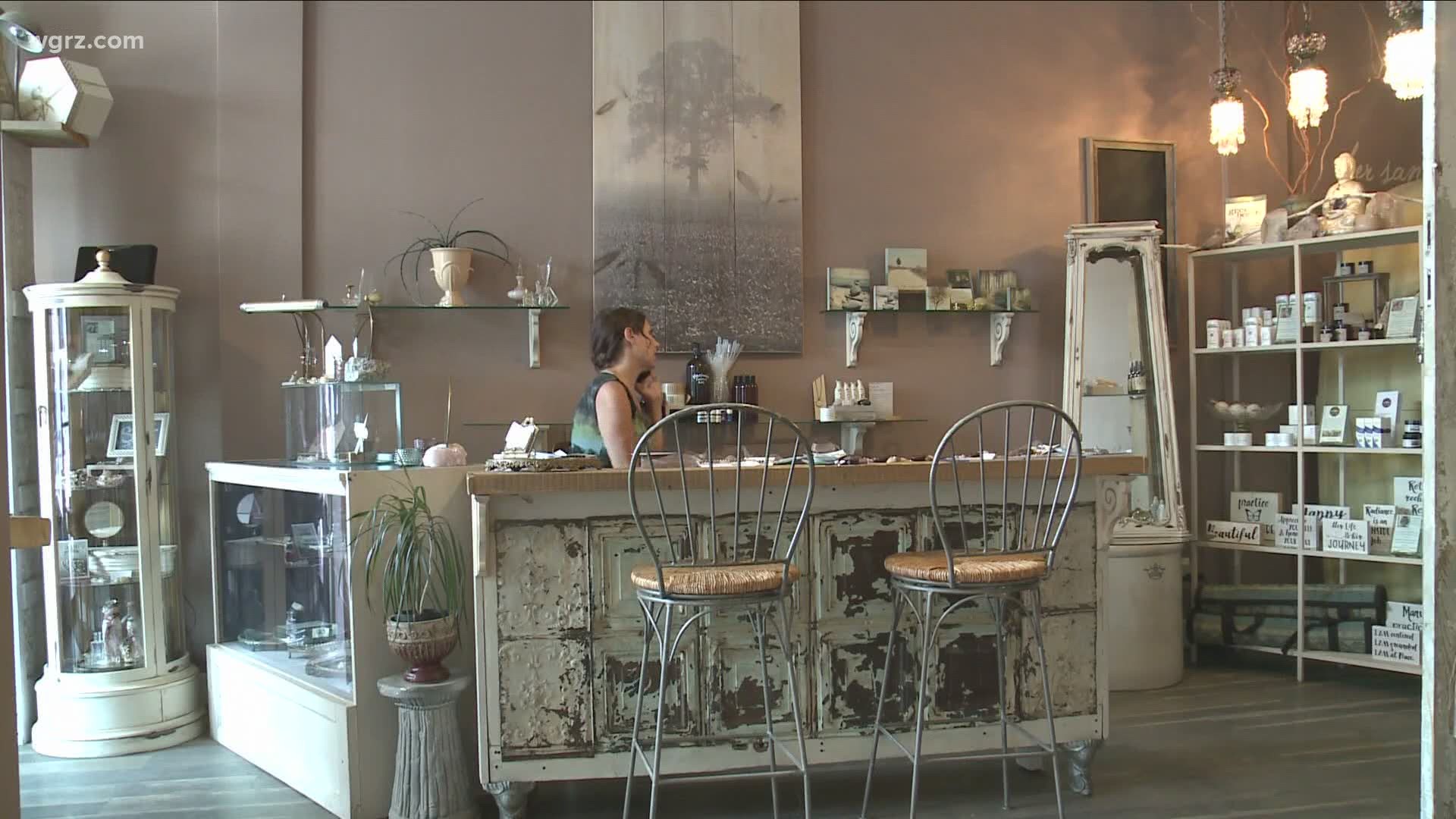 BUFFALO, N.Y. — New data released by the New York State Department of Labor shows the area of Buffalo and Niagara Falls had the highest unemployment rate in all of New York State during the month of April.

The New York State Department of Labor released preliminary local area unemployment rates for April 2020 on Wednesday. The results show that Buffalo and Niagara Falls had a 19.2 percent unemployment rate, compared to 3.9 percent the previous year.

The next highest rate was in the area of Watertown and Fort Drum, having a 16.9 percent unemployment rate in April.

Earlier on Wednesday, Buffalo Business First reported that new figures from the U.S. Bureau of Labor Statistics (BLS) indicate that the Buffalo area has suffered the third-worst employment decline of any major American metro. Only Detroit and Grand Rapids have been hit harder.

The news didn't come as a surprise to Demone Smith, executive director of Buffalo's Employment and Training Center.

"You're talking about losses of a lot of those industries in which the Western New York economy is built on," he said.

Smith told 2 On Your Side it's unknown what the long term impacts of this will be, but he does expect a gradual bounce back as reopening efforts continue and as unemployment benefits run out.

In the meantime, Buffalo's Employment and Training Center is working to find out who's hiring and match people with work. Smith said there are openings in a variety of industries. For example, grocery stores, trucking and tech.

State Senator Chris Jacobs weighed in on this from Albany.

"Hospitality, restaurants, that's where the majority of the job loss has been," Jacobs said. "We need to find ways to ramp that up more quickly and you know the longer we wait, the harder it's going to be."

Jacobs believes state lawmakers should be laser-focused on the economy and supporting small businesses, in addition to finding ways to make New York's economy more competitive on a national basis.

He added, "We had good momentum in this area and we want to make sure we get it back again."

RELATED: Getting answers to your top questions about unemployment benefits