It'll allow them to hire people full-time to focus on reducing the number of people shot and killed every year. 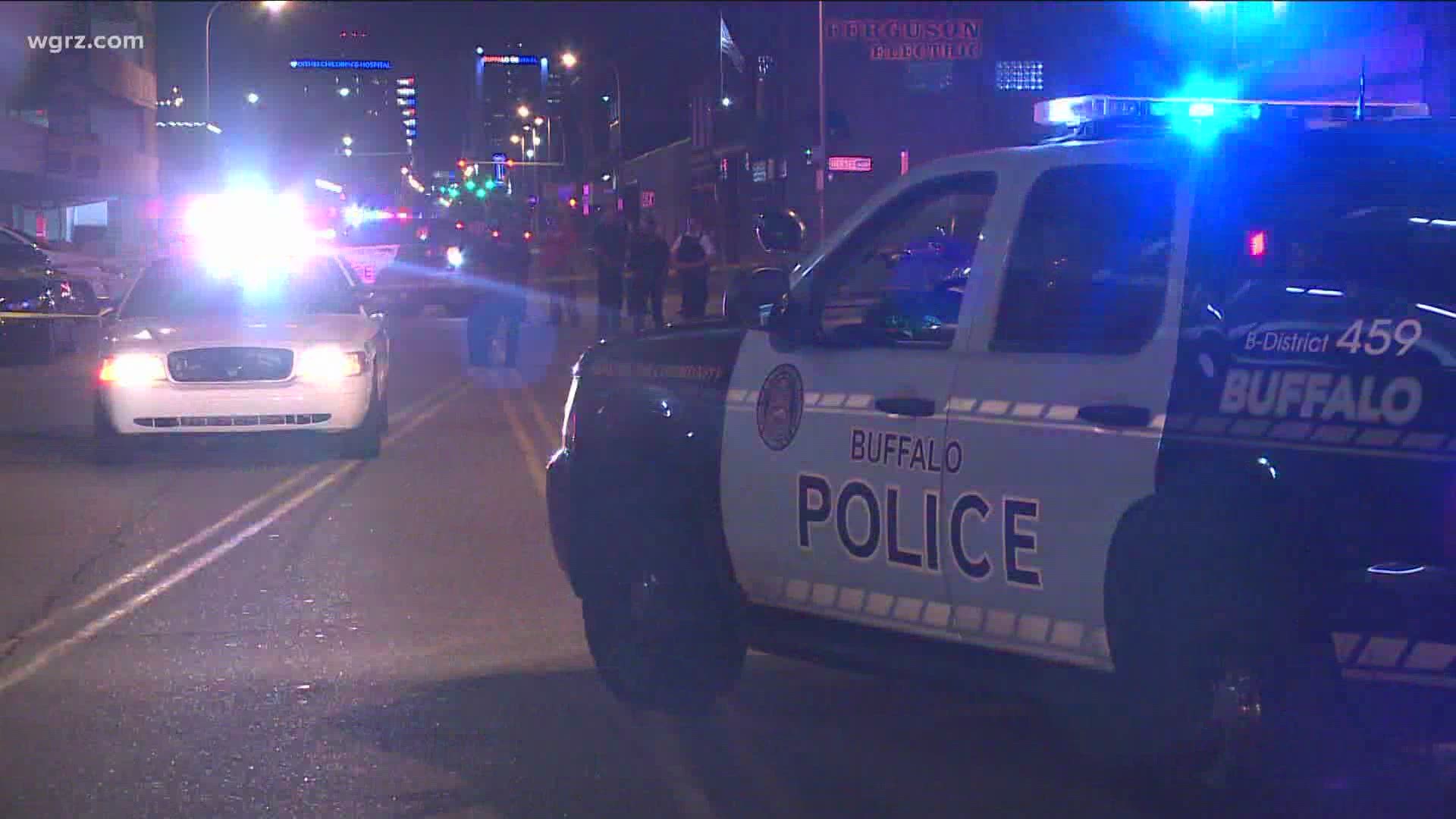 "My sister, my brother, a boyfriend, cousins, neighbors, the list is too long," Lagall said.

She says all of them were innocent, caught in the crossfire of gun violence. It's a reality for many other Buffalonians too with more than 40 homicides alone in the city so far this year.

Groups like the Stop the Violence Coalition try to curb gun violence, but that can get hard for volunteers like Kennedy Lagall who may not always have time when they also have a full-time job.

"Guns on the streets always have time to do it but we don't. We have to feed our own families. This money will allow me to be in that office full-time dealing with the families of these homicides."

The money is coming from state legislators who helped to secure funding from the state budget set aside for fighting gun violence.

The Stop the Violence Coalition is getting $65,000 while the Buffalo Peacemakers are getting $154,000.

"It's critical that these resources are in place because the work these men and women do on a daily basis on the street corners in our community has probably allowed us to see less violence this year than we've seen," said Assembly Majority Leader Crystal Peoples-Stokes.

With the funding, the Stop the Violence Coalition and the Buffalo Peacemakers will now be able to hire people full-time and dedicate all their time to what some Senator Tim Kennedy calls a 'crisis' in the city.

They'll also share some of the money with other non-violence groups in Buffalo.

"We need all of these individuals because the problem is that all of them are doing this work but they have no income to do it," said Pastor James Giles, with the Buffalo Peacemakers.

The groups are not sure how many people they'll be able to hire just yet.

Pastor Giles says the nearly $220,000 will help get things rolling but it's not a lot of money so the groups will do their best to spread it as wisely they can.