Lawsuit being readied against Brooklyn Bishop Nicholas DiMarzio for alleged incident from the 1970s. 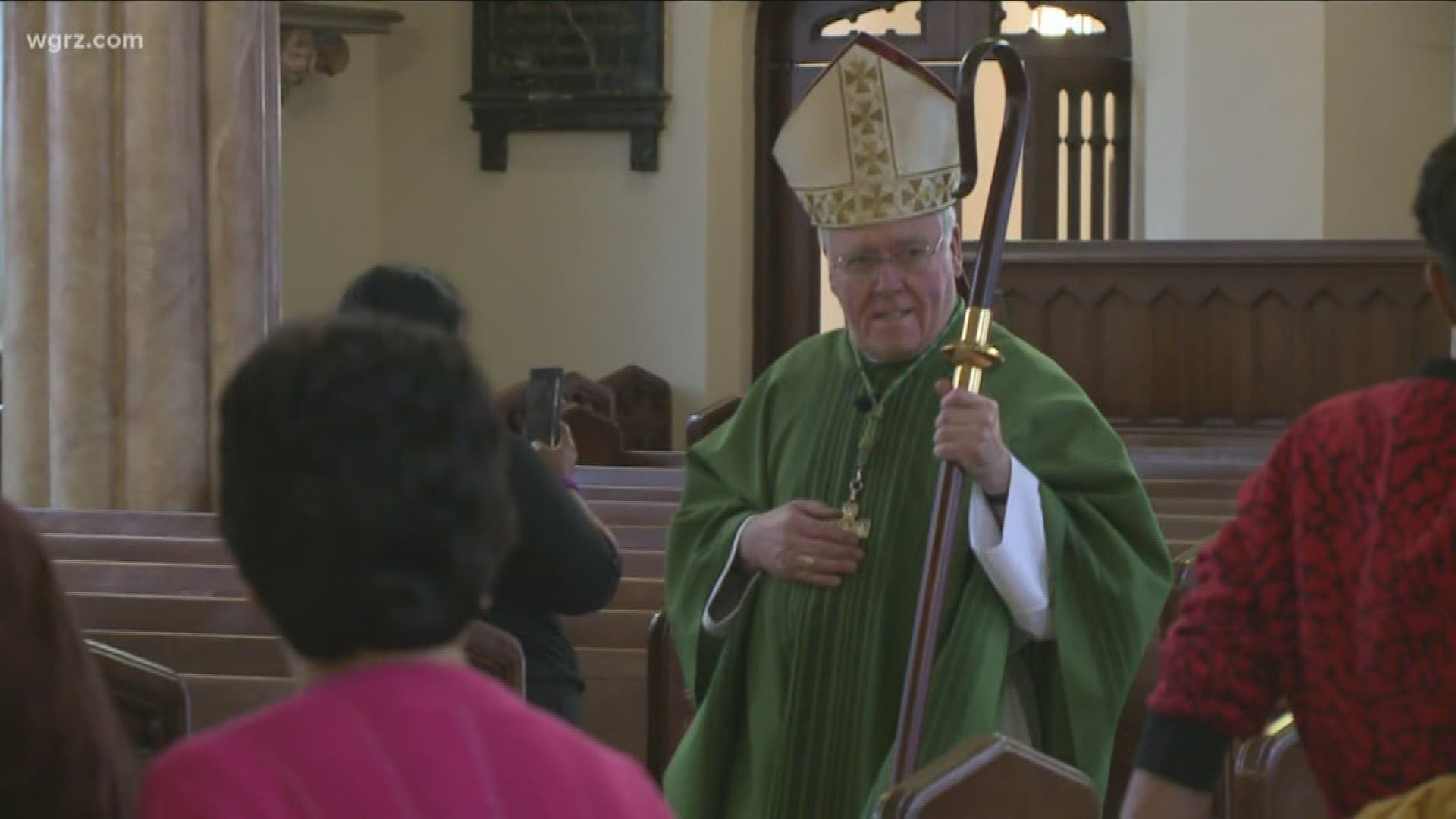 NEW YORK — A Roman Catholic bishop named by Pope Francis to investigate the church’s response to clergy sexual abuse in Buffalo, New York, has himself been accused of sexual abuse of a child.

An attorney for the alleged victim notified Catholic officials in New Jersey this week that he is preparing a lawsuit on behalf of a client who says he was molested by Brooklyn Bishop Nicholas DiMarzio in the 1970s, when DiMarzio was a priest in Jersey City. In a letter, lawyer Mitchell Garabedian says 56-year-old Mark Matzek alleges he was repeatedly abused by DiMarzio when he was an altar boy.

DiMarzio says there is no truth to the accusation.

Buffalo Bishop Richard Malone has come under fire for his handling of a clergy abuse scandal that has roiled the diocese. 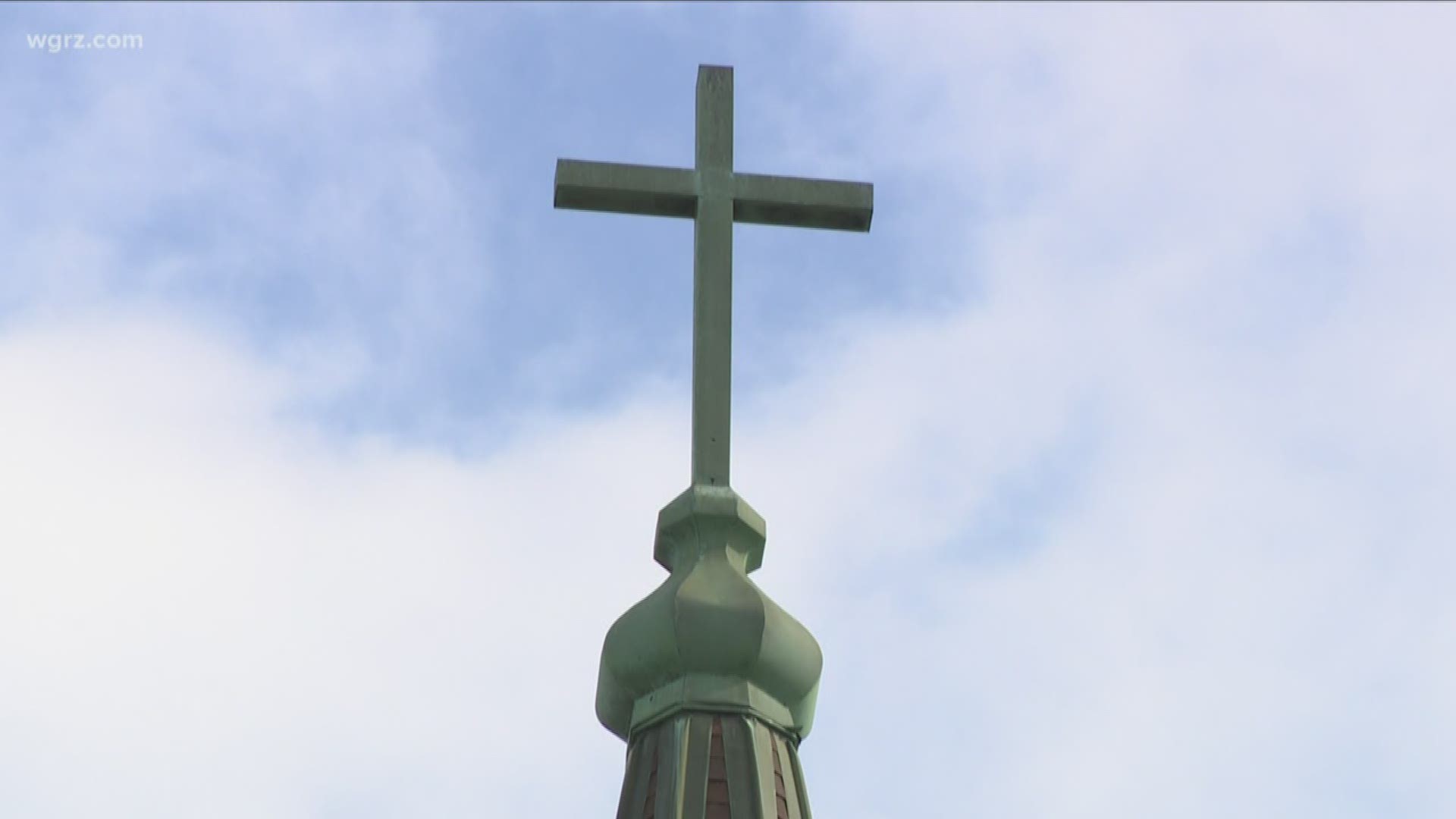