'It's good news for people that are deserving of good news. They have been very frustrated for the past 16 months,' the U.S. Representative said. 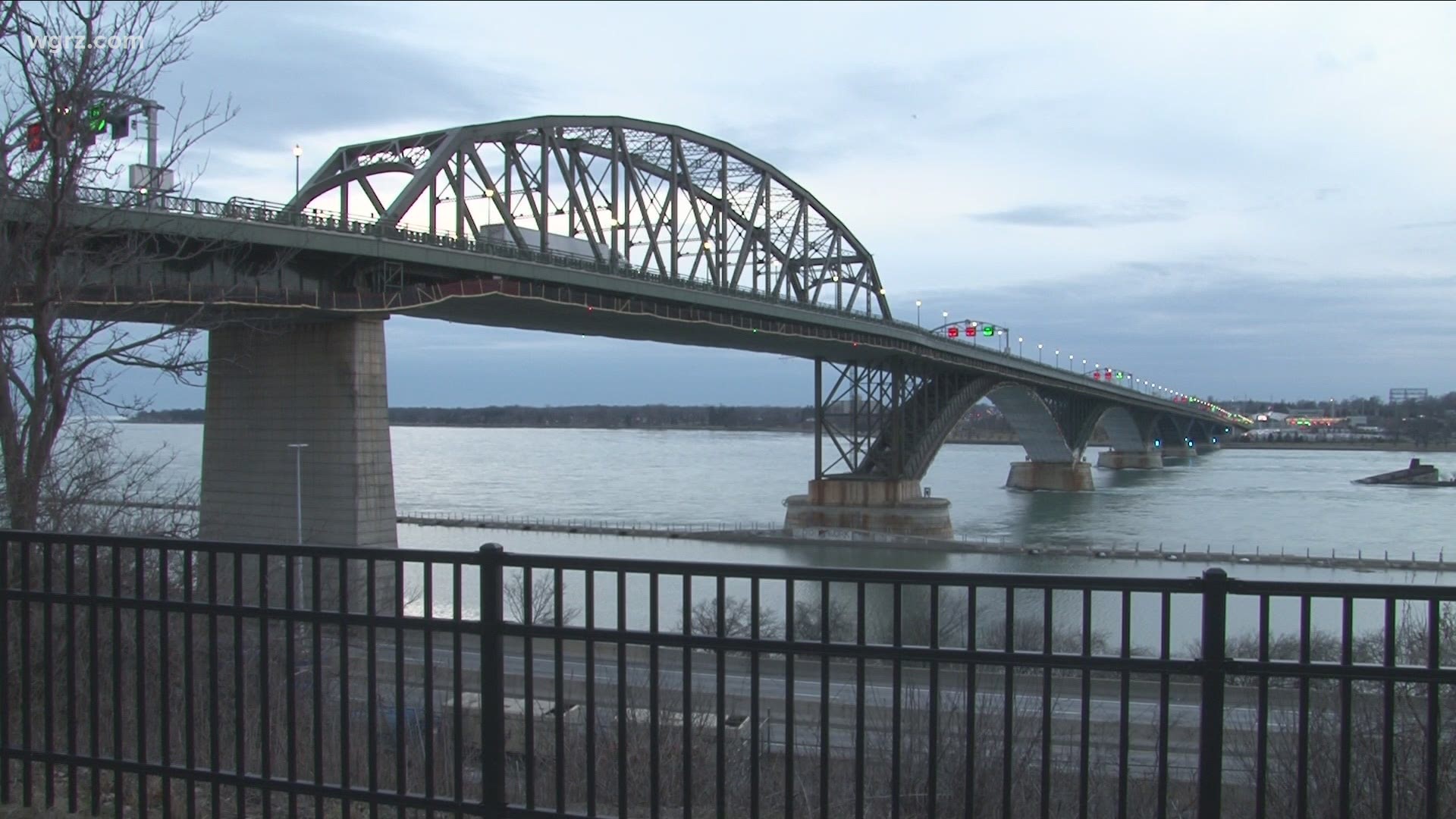 BUFFALO, N.Y. — The border restrictions between the United States and Canada could be easing up soon.

This comes after a call he had with leaders of Canada's provinces last night.

U.S. Rep. Brian Higgins on Friday said it's a step in the right direction.

"It's good news for people that are deserving of good news," he said. "They have been very frustrated for the past 16 months, and this is an acknowledgement of the power of this vaccine to give immunity to people who are fully vaccinated from getting COVID or giving COVID.

"So it's a long time in coming, I think it could have been done months ago, but the good news is there seems to be light at the end of this dark tunnel."

Higgins says both federal governments will now be working on the most effective way for travelers to prove they're fully vaccinated when crossing the border in the coming months.

Trudeau on Thursday said Canada should be in a position to welcome fully vaccinated travelers from all countries by early September.

Trudeau spoke with leaders of Canada’s provinces on Thursday and his office released a readout of the call. He noted that if Canada’s current positive path of vaccination rate and public health conditions continue the border can open.

The border has been closed to non essential travel since the early months of the pandemic.