He was "totally unaware" of the ticket, according to the district's spokesperson. 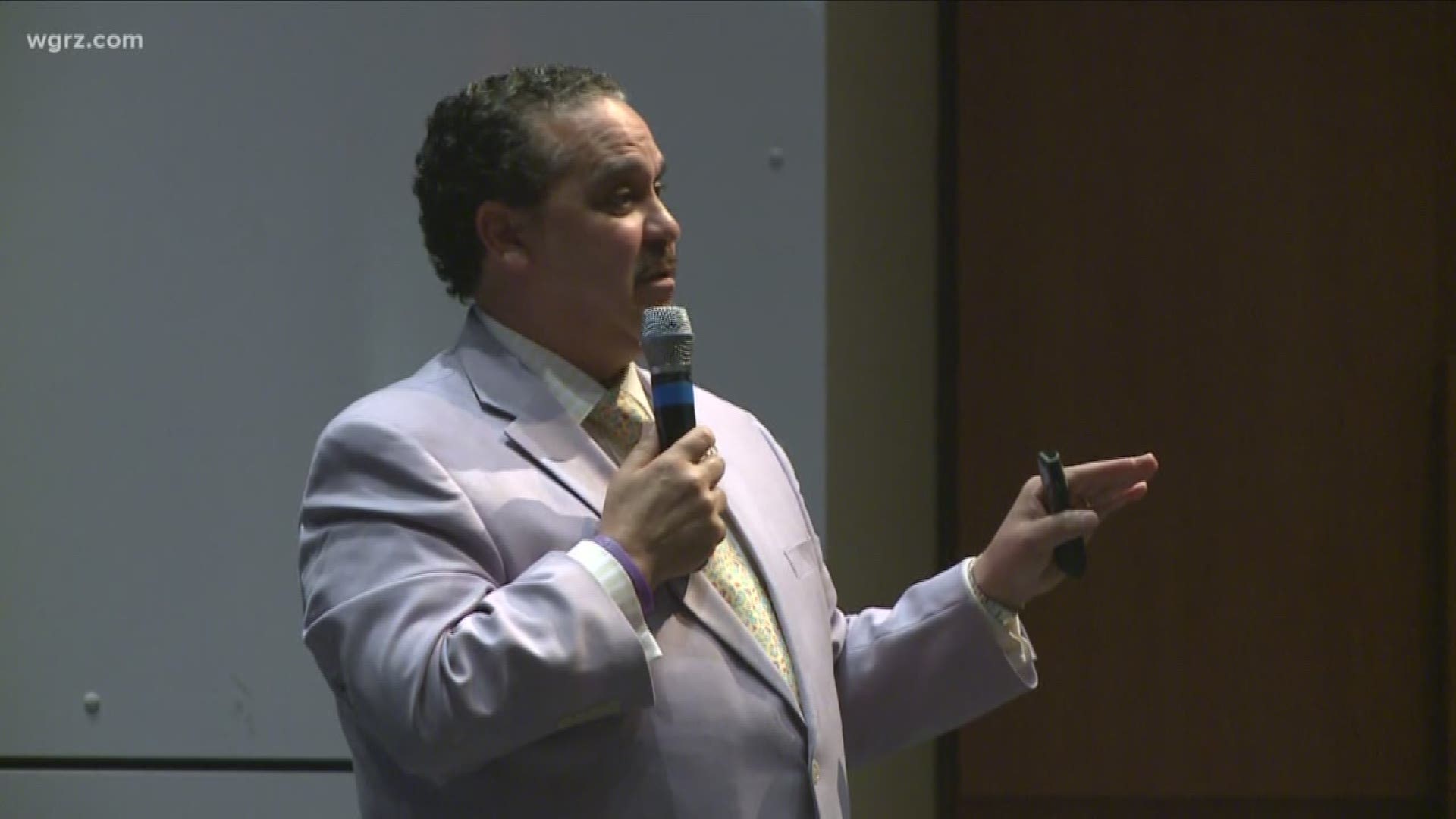 Dr. Cash is being charged with unlicensed operation of a motor vehicle in the third degree, speeding, and failure to notify the DMV of an address change.

According to the spokesperson for the Buffalo Public Schools, Dr. Cash received a ticket from the Town of Tonawanda when he first moved to Buffalo, but the ticket was mailed to his home in Massachusetts.

He was "totally unaware" of the ticket, according to the spokesperson.

Failure to pay for the ticket led to Dr. Cash's license to be suspended.

Dr. Cash was on his way back from a meeting downstate on March 25 when he was pulled over in Warsaw for speeding after coming down a hill. This is when authorities alerted Dr. Cash of the license suspension.

The spokesperson tells 2 On Your Side that Dr. Cash has resolved his ticket with the Town of Tonawanda and is working with his lawyers on the other tickets with the Village of Warsaw. He will plead not guilty to the charges.

Buffalo Public Schools sent this statement to 2 On Your Side.

"On March 25, Dr. Cash received two traffic tickets in Warsaw, NY, while driving home from downstate.  One of those tickets related to a ticket that Dr. Cash was issued several years ago that he was unaware of.  He took care of the old ticket immediately the following day.  The tickets in Warsaw are being resolved by Dr. Cash's counsel.  Dr. Cash plead not guilty and the tickets are being reduced to parking tickets."