There's a major need for more bilingual teachers - specifically those who can speak English and Spanish. 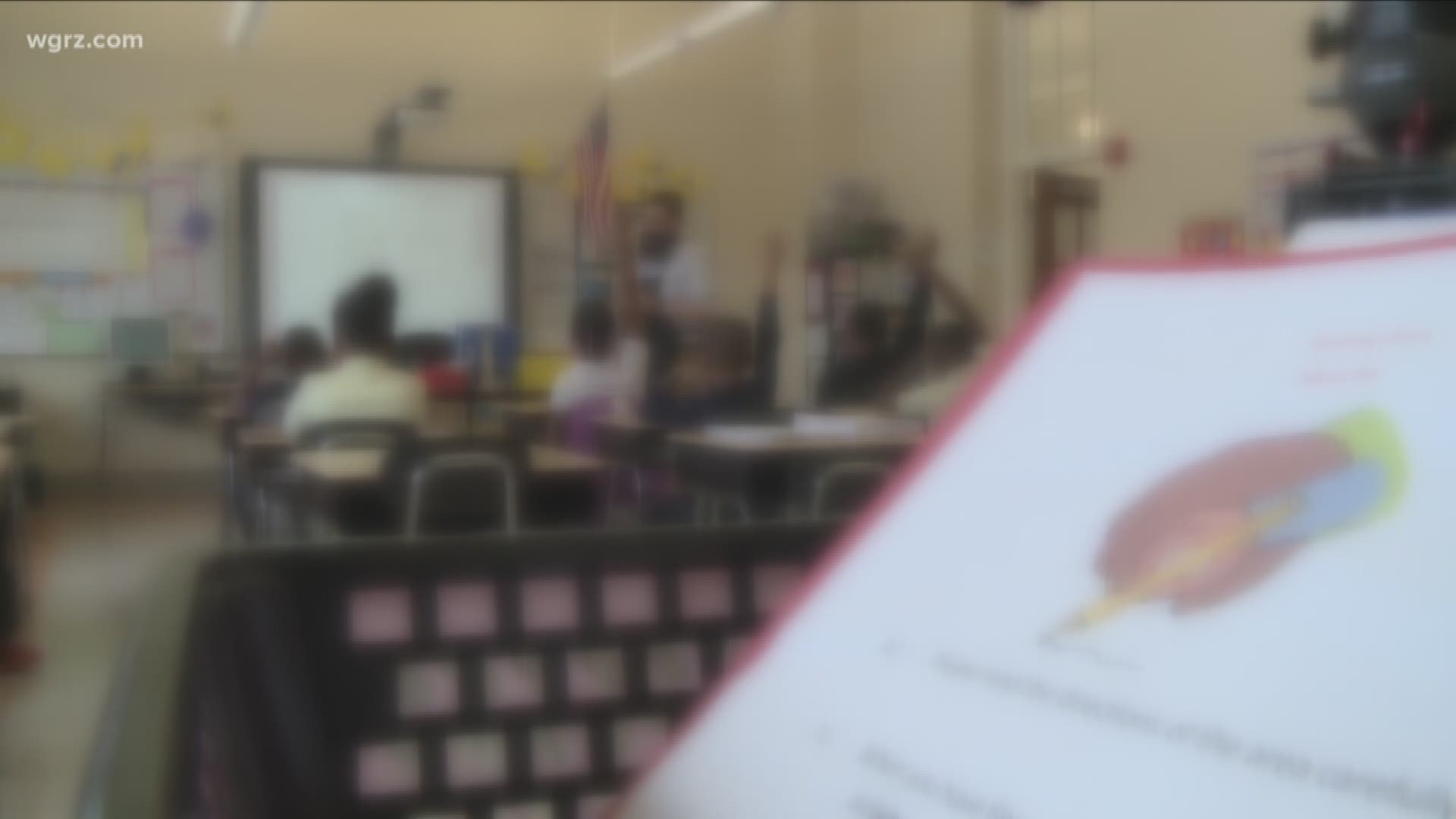 BUFFALO, NY - Buffalo Public Schools continue to take big steps to address a critical shortage in the district. There's a major need for more bilingual teachers, specifically those who can speak English and Spanish.

Hurricane-ravaged Puerto Rico: this is where Buffalo Schools has been recruiting bilingual teachers. The effort began last year, when the district welcomed nine teachers from the island.

The initiative has been led by Jamie Warren, associate superintendent for human resources within the Buffalo School District.

This time, hiring a total of 12 bilingual teachers in art, science, special education and physical education, for next school year. The Hispanic Heritage Council of Western New York has been involved in the recruitment effort.

"I think that what led many of the teachers to consider going to Buffalo is what's happening here in education the education reform - the closing of the schools, the pension cuts," said Casimiro Rodriguez, the president of the Hispanic Heritage Council of WNY.

He says devastation from Hurricane Maria has also contributed to their hope for a better life.

"Its been somewhat emotional because [...] some of them come from large families...they're going to leave their families behind," Rodriguez said.

The teachers are expected to be here in August. But in the meantime, need to work on getting their initial New York State teaching certificate. The teachers will have to pay their own way to get here.

"This is a big opportunity for them. Many of the teachers didn't have a problem with that. They said they will get to Buffalo, once they're in Buffalo as a community we'll try to help them anyway to get temporary housing," Rodriguez said.

And then, right into the classroom, connecting with Spanish-speaking students, including those who have recently migrated to Buffalo. The district says its enrolled more than 460 students from Puerto Rico, who were displaced by Hurricane Maria.

When those teachers get here, they will get higher pay.

The district says one teacher told them, after working more than 10 years, teachers in Puerto Rico were still making $20,000 a year. Starting teacher salary in Buffalo, with no experience, is nearly double that. The district says it's still looking for more bilingual teachers.