One body has been recovered after a vehicle rammed through the protective railing and fell into Niagara River on Tuesday. 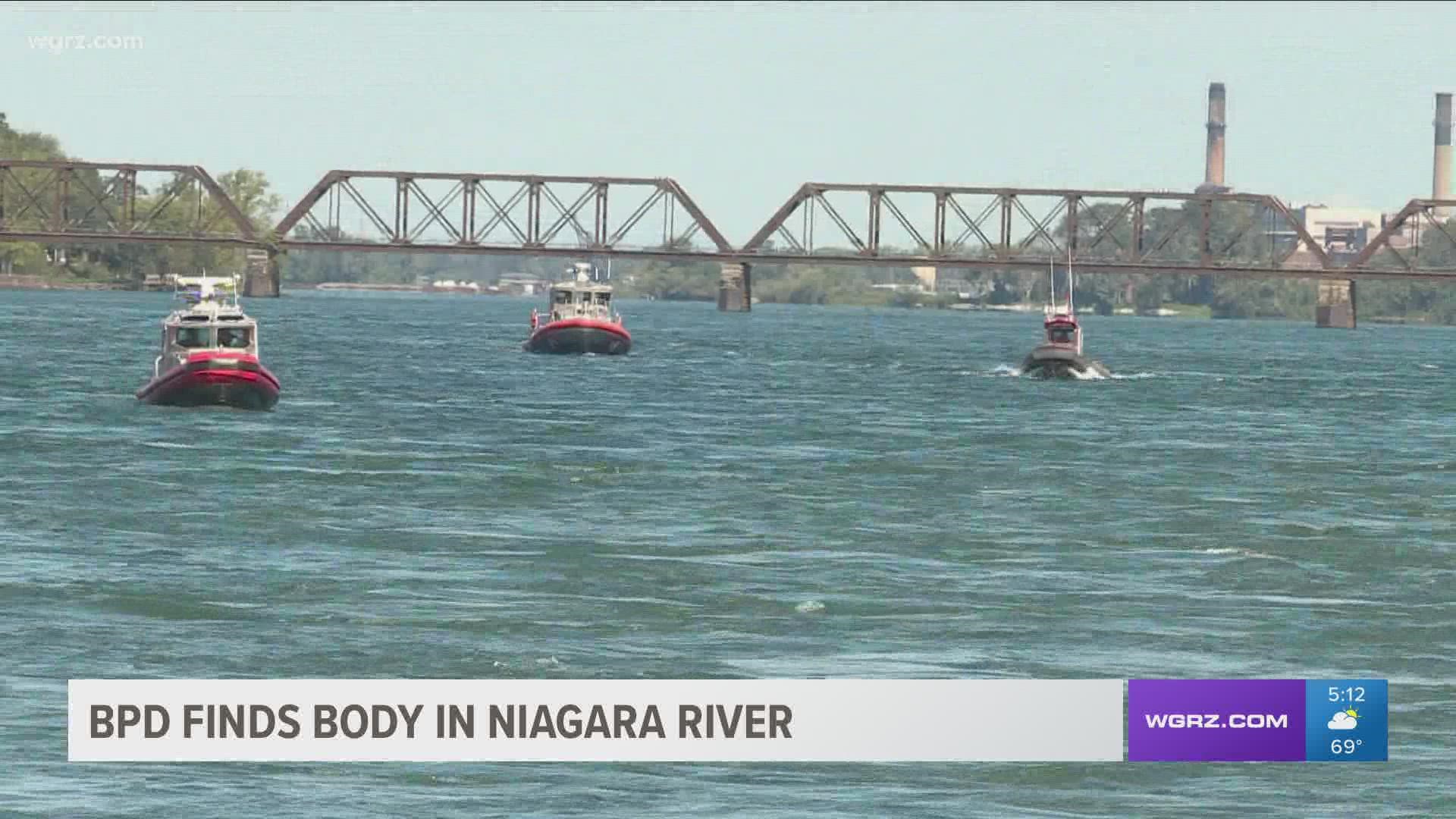 BUFFALO, N.Y. — One body has been recovered after a vehicle rammed through the protective railing and fell into Niagara River.

Buffalo Police on Friday said the body surfaced near Strawberry Island in the Niagara River. They said it was connected to Tuesday morning's incident.

By Wednesday afternoon, Buffalo Police said the search had transitioned into a recovery mission.

Boats from the Erie County Sheriff's Office, the Coast Guard, and other agencies converged on the scene Tuesday. They searched throughout the day along with the Sheriff's Air One helicopter. Cadaver dogs were brought in and walked along the shoreline down river to try to find any trace of the victims.

Police said the vehicle appeared to be either a white or silver Dodge Caravan, with a dent below the bottom of the front passenger side door.