Body pulled from Niagara River in City of Tonawanda park

The Erie County Sheriff's Office says they got a call Saturday afternoon for a body found near Isle View County Park. 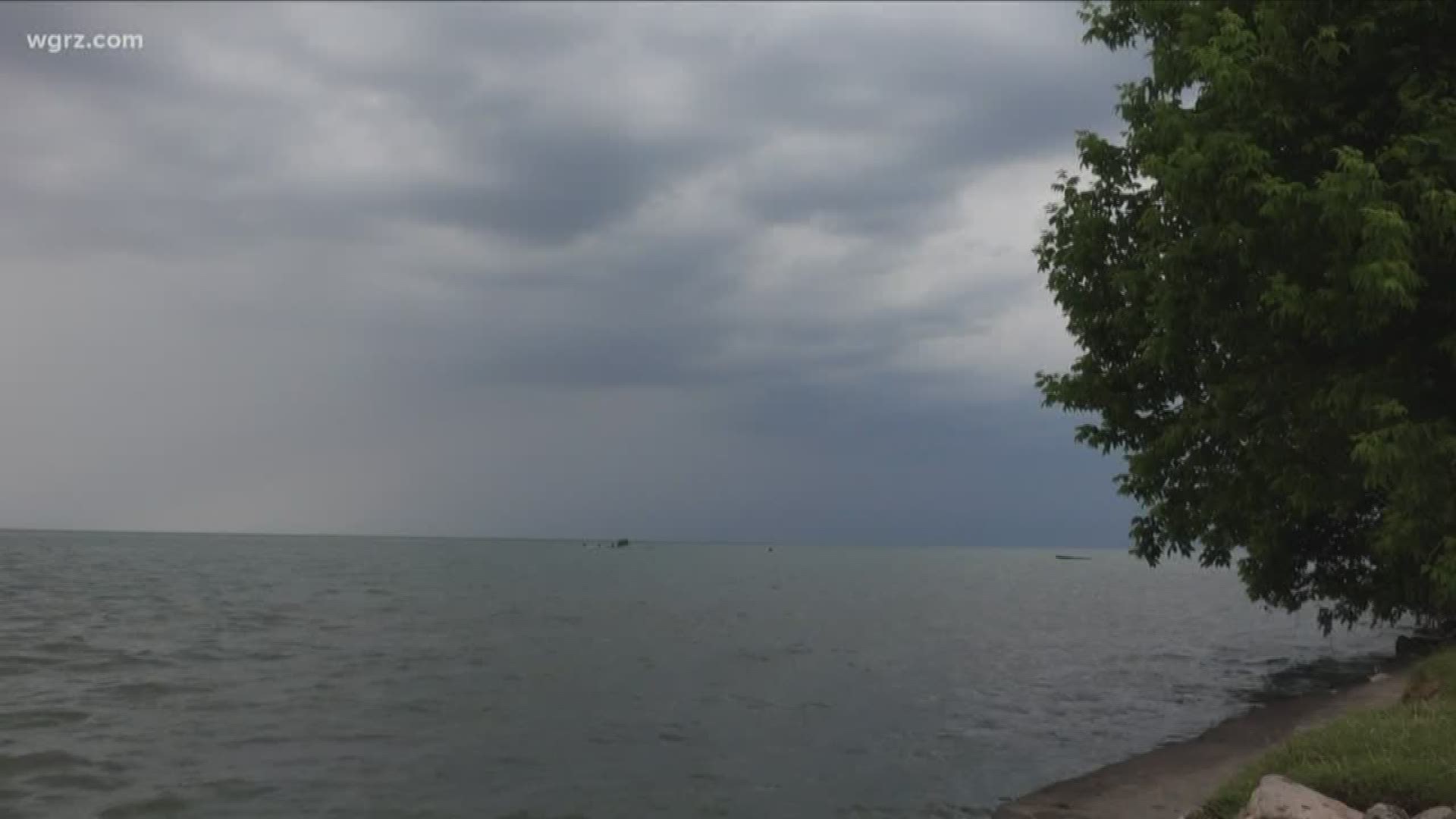 TONAWANDA, N.Y. — A man's body was pulled from the Niagara River on Saturday afternoon, according to the Erie County Sheriff's Office.

The sheriff's office said it received a call around 1:30 p.m. about an object in the water. Police responded and said they found a body found in the river along the south shore of Isle View County Park.

City of Tonawanda Police said the body was of a white man who appeared to be in his mid to late 70s. Police said there was no wallet or ID on the victim, and they're trying to determine how he got into the water.

The county's medical examiner will perform an autopsy to figure out how the person died.

The victim's name was not released.

The Erie County Sheriff's Office worked with the City of Tonawanda Police Department in response to the call.

74-year-old pedestrian killed on I-90