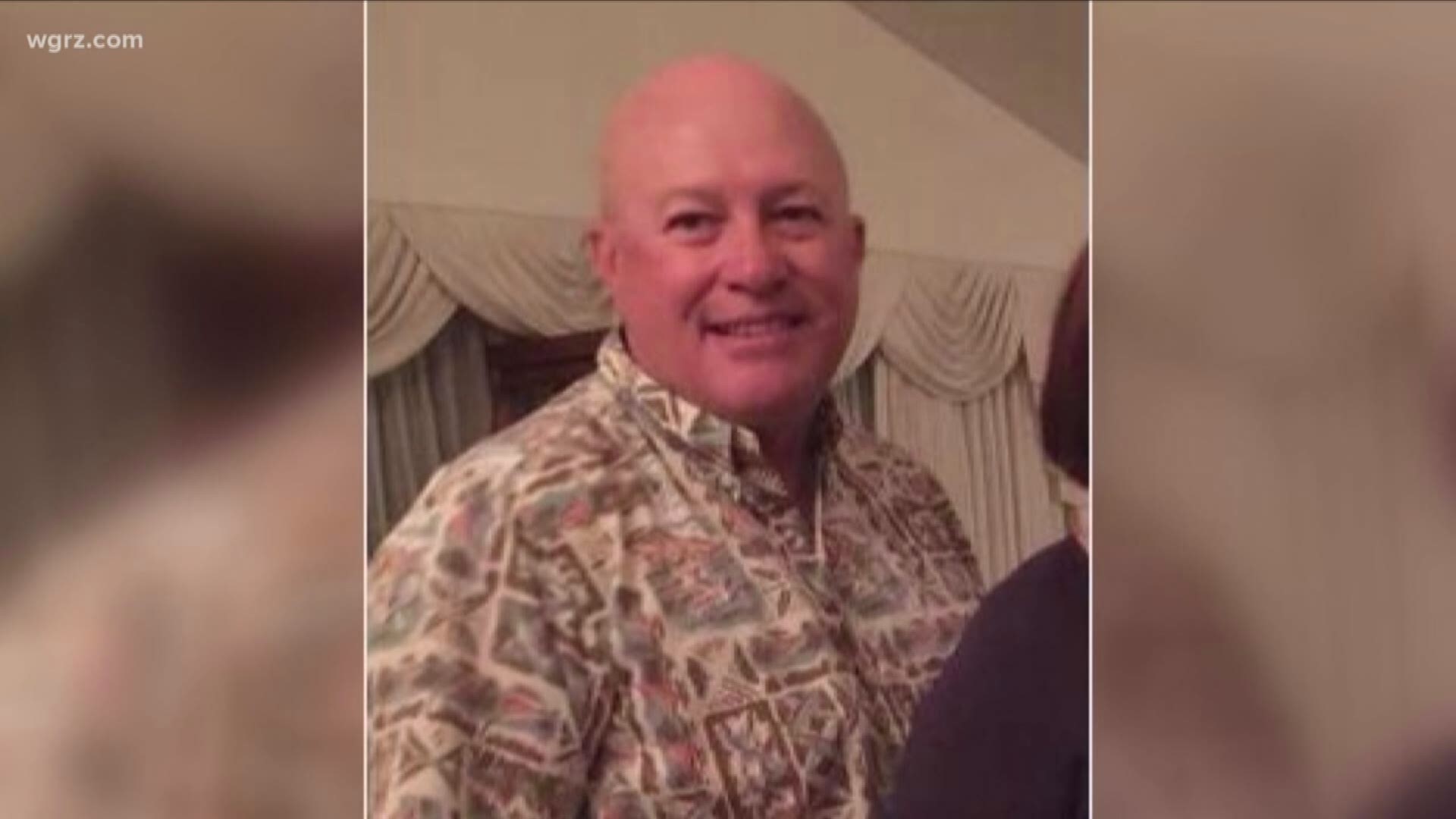 Rudy Ray Rockett Sr. was found off in the East Otto State Forest by Cattaraugus and Erie County Sheriff K9’s.

Rockett Sr., 64, of Redondo Beach, was last seen in Ransomville on April 29. He was scheduled to fly out of the Buffalo Niagara International Airport but did not show up to make his flight.

Rockett Sr.'s stepson, Gregory Roy, was charged with weapons possession earlier this month. It's unknown if that's related to this incident.

Autopsy results are pending but the case is being treated as a homicide, according to the Niagara County Sheriff's Office.