Wayne County woman stopped for groceries on way to go camping and made the grisly discovery. 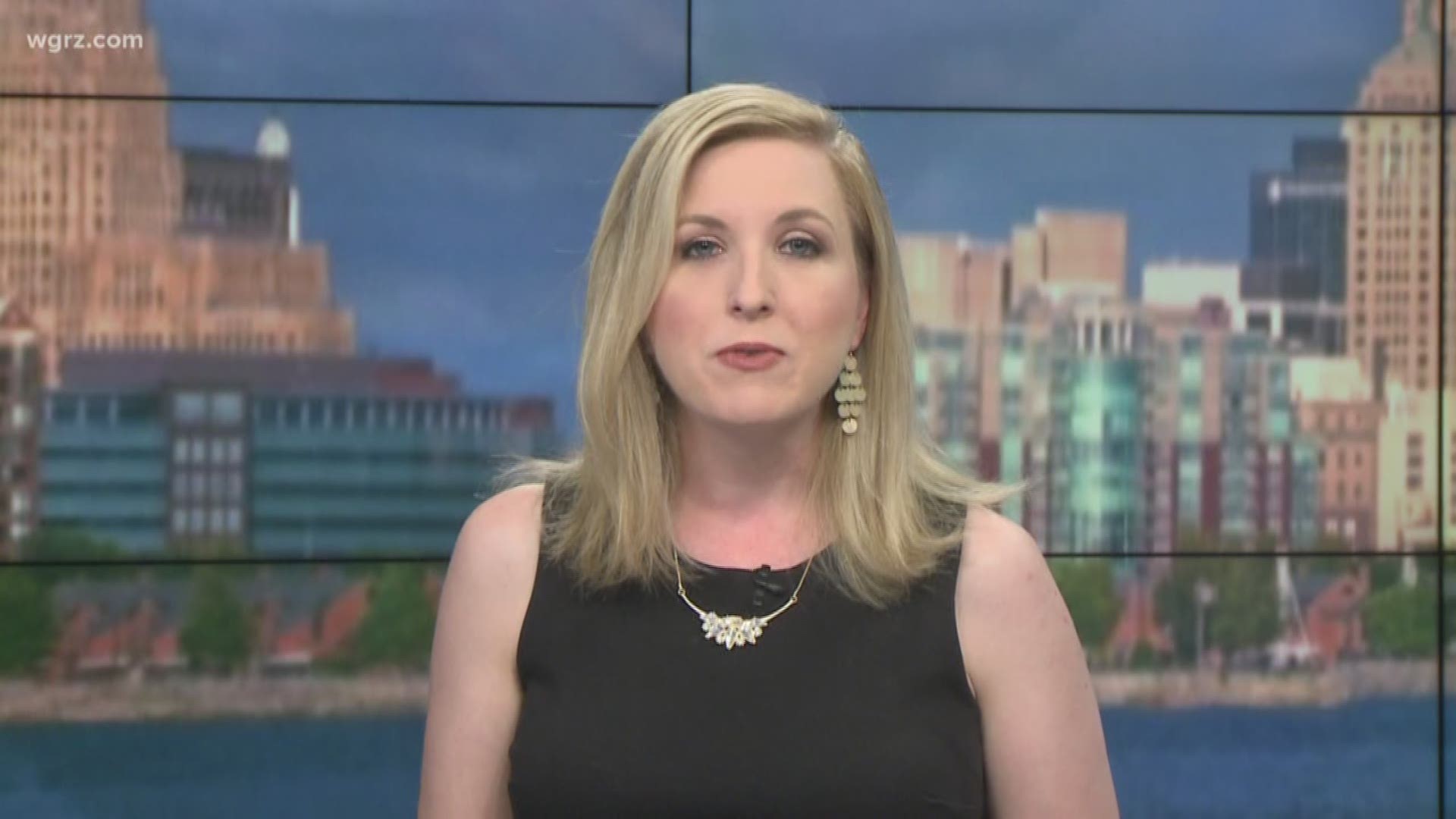 LOCKPORT, N.Y. — A Wayne County woman made a shocking discovery Friday morning after stopping to buy groceries at a Tops Market in the Town of Lockport.

Niagara County Sheriff James Voutour tells 2 On Your Side the woman left her home near Rochester around 8:30 heading for a Niagara County campsite.

After making a brief stop in Monroe County, she stopped at the Tops in Wrights Corners on Lockport Olcott Road.  When she went to load up her purchases in the back of her pickup, she found the body of an unresponsive man in the bed of the truck.

When law enforcement arrived on the scene, they determined the male victim was dead. The victim is described as possibly Hispanic, in his 40s or 50s, about 5'8", 180 lbs, wearing jeans and a light-colored shirt. His body was taken to ECMC where an autopsy will be done to determine the cause of death. Voutour said the man had no ID on him and that fingerprints were taken and facial recognition will be attempted to try and determine who he is.

Voutour says the woman did not know the man, was extremely shaken up by what she found and is cooperating with the department.

Authorities in Wayne and Monroe counties are also taking part in the investigation.