The teen fell into the Niagara River on Monday while fishing with his father at Whirlpool State Park. He had slipped, and he did not resurface. 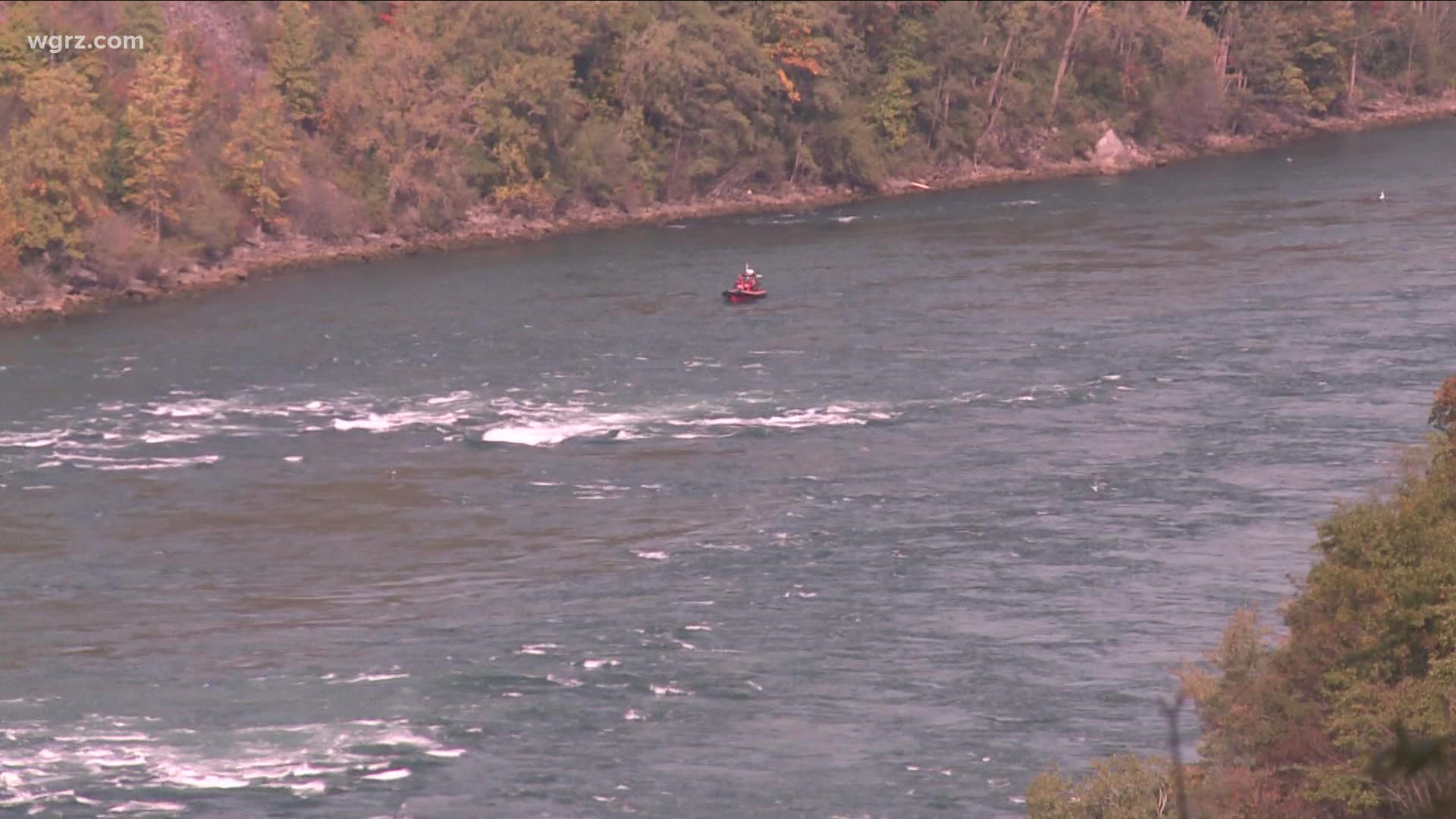 NIAGARA FALLS, N.Y. — New York State Park Police say the body Canadian authorities recovered on Thursday near Niagara-on-the-Lake has been positively identified as 15-year-old Kameron Stenzel of Sanborn. The boy fell into the Niagara River on Monday while fishing.

"On October 11, Kameron was fishing with his father down in the Niagara Gorge. Kameron's fishing pole, apparently the line got tangled, and he was attempting to retrieve it when he slipped into the lower Niagara River and was swept downstream. His father tried to help him but was not able to rescue him," NYS Park Police Detective Sergeant Brian Nisbet said.

Nisbet said Canadian authorities recovered the remains Thursday and identified them through photographs and physical description.

The call came in shortly after 11 a.m. Monday that Stenzel was fishing with his father at Whirlpool State Park when he slipped and fell in the water and did not resurface.

Kameron was a student at Niagara-Wheatfield High School.

An intense air and water search, including helicopters and drones, followed as the search grew.

A GoFundMe page has been set up to help Kameron's family with funeral expenses. It has already raised more than $10,000.

"It is very tragic. Our heart goes out to the family. This is a very difficult time for them," Nisbet said.

"This afternoon at approximately 2 p.m., a male body was recovered by Canadian authorities in the area of Niagara-on-the-Lake.

"At this time a positive identification has not been made. We are sharing information with the Ontario Forensic Pathology Center who is leading the investigation.

"It is our sincere hope that Kameron has been found so that his family may find a small piece of closure."