Representatives from New York-based Ace Ventures LLC, a minority- and woman-owned startup, will meet with Buffalo development leaders on June 15. 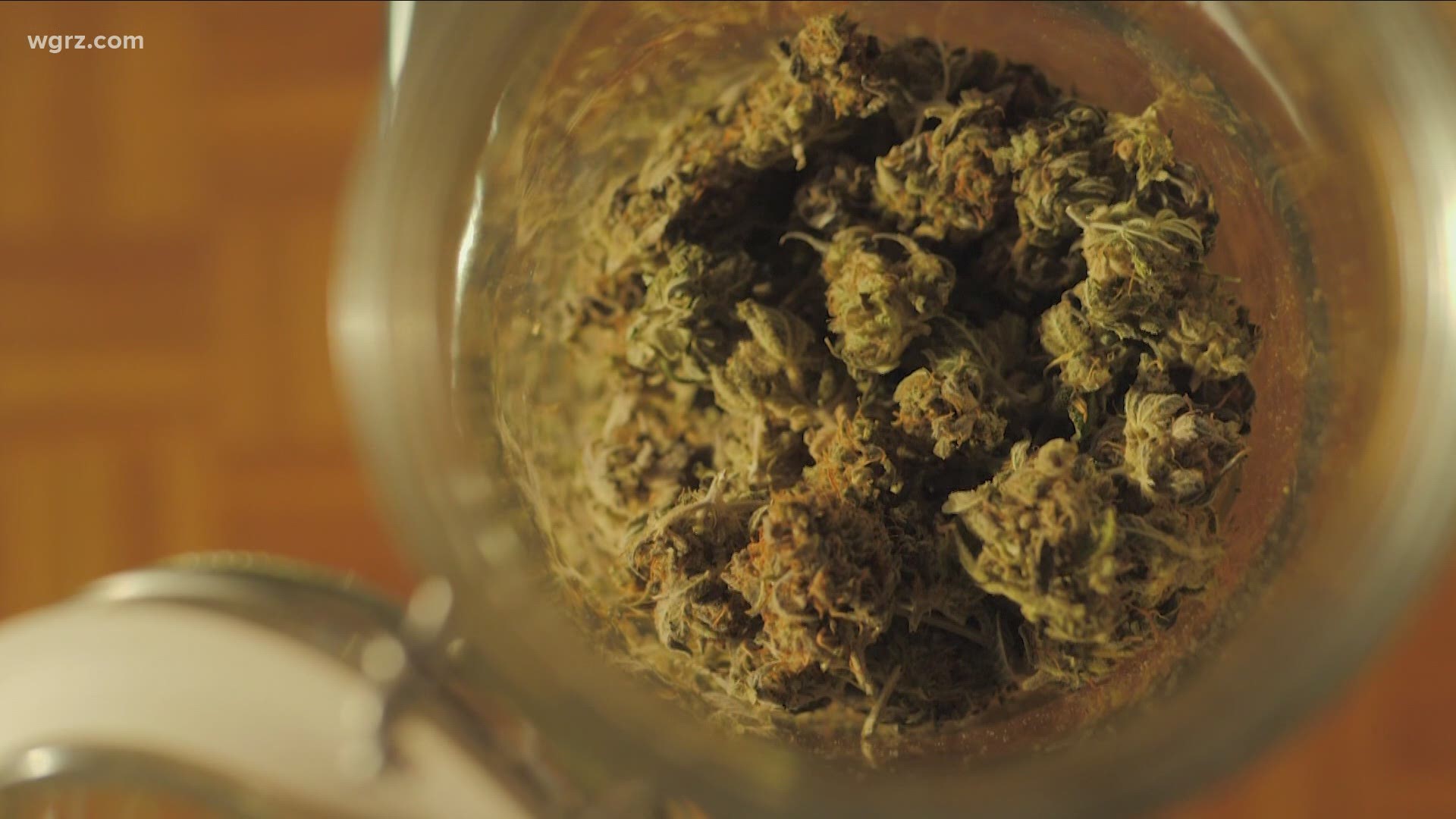 BUFFALO, N.Y. — A startup cannabis group whose investors include the son of late reggae star Bob Marley is considering Buffalo for a pot production facility that could employ more than 50 people, according to city officials.

You can read the full story on Buffalo Business First's website.