"Eric and I had a great great relationship that had a mutual foundation of respect and trust. I'll miss him greatly," Lancaster Superintendent Michael Vallely said, 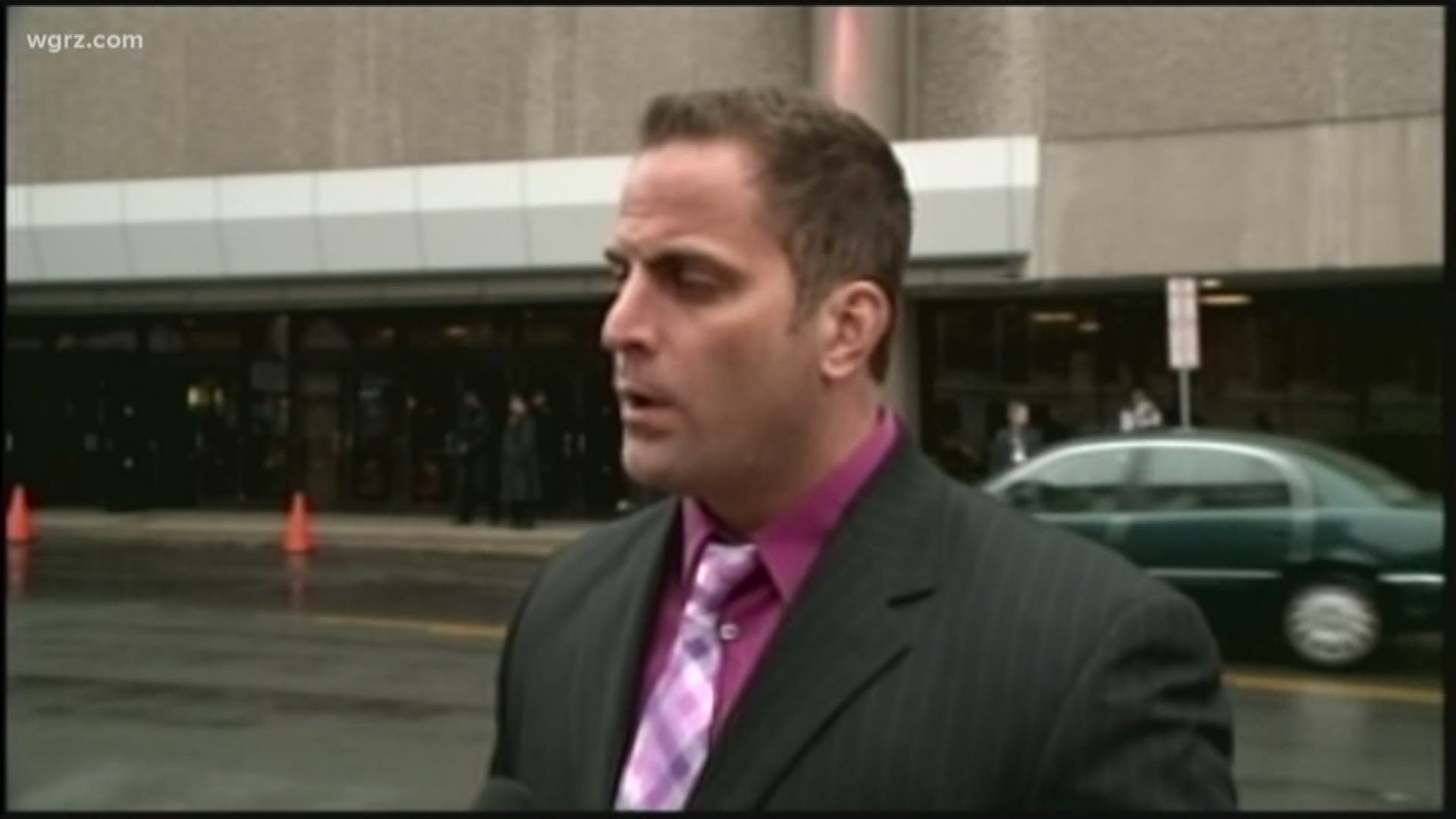 LANCASTER, NY — The man killed in Saturday's tragic boat crash on Lake Erie was a science teacher and lacrosse coach in the Lancaster School District.

Eric Przykuta, 43, died late Saturday in a fishing accident, according to a joint statement released by the district and the Lancaster Central Teachers Association.

Przykuta served as president of the teachers union for the last 10 years and taught seventh-grade science at Lancaster Middle School for nearly 20 years. He also coached boys modified lacrosse.

Grief counselors and other emotional support staff will be at Lancaster schools for students, past and present, and for the entire faculty and staff in the district.

“Eric always put others before himself," said LCTA Vice President, Mr. Donald Kirsch. "He was the first to show up for anyone in need. His passion for the teachers and students of Lancaster was un-matched. He was a true friend and we will miss him.”

Arrangements are being at Wendel and Loecher Funeral Home on Aurora Street in Lancaster.

A memorial service to be held at Lancaster High School's auditorium on Saturday, May 19, at 9:30 a.m.

Przykuta was one of three people on board a 23-25' boat that crashed into the break wall near the middle gap of the Outer Harbor, according to the U.S. Coast Guard.

Erie County 911 notified the Coast Guard of the crash shortly after 11 p.m.

Two other men on the boat were able to make it safely onto the break wall and call for help. Przykuta could not be located in the water following the crash. He was eventually found on the lake side of the wall around 8:30 Sunday morning. His body was found not far from the point of impact.

According to Coast Guard officials, the water temperature late Saturday was around 45 degrees and waves were less than one foot.

They say it appears none of the men were wearing life jackets. A bag full of life jackets was recovered, and two jackets were found on the wall, according to the Coast Guard. The victim did not have a life jacket on when his body was found.

The Coast Guard said it's unclear who was operating the boat at the time of the crash. Officials say it appears speed may have been a factor because the boat apparently hit the wall so hard that it left a mark on the rocks.