Before Bishop Richard Malone came to Buffalo, he was the Bishop of the Roman Catholic Diocese in Portland, Maine from 2004 until 2012. 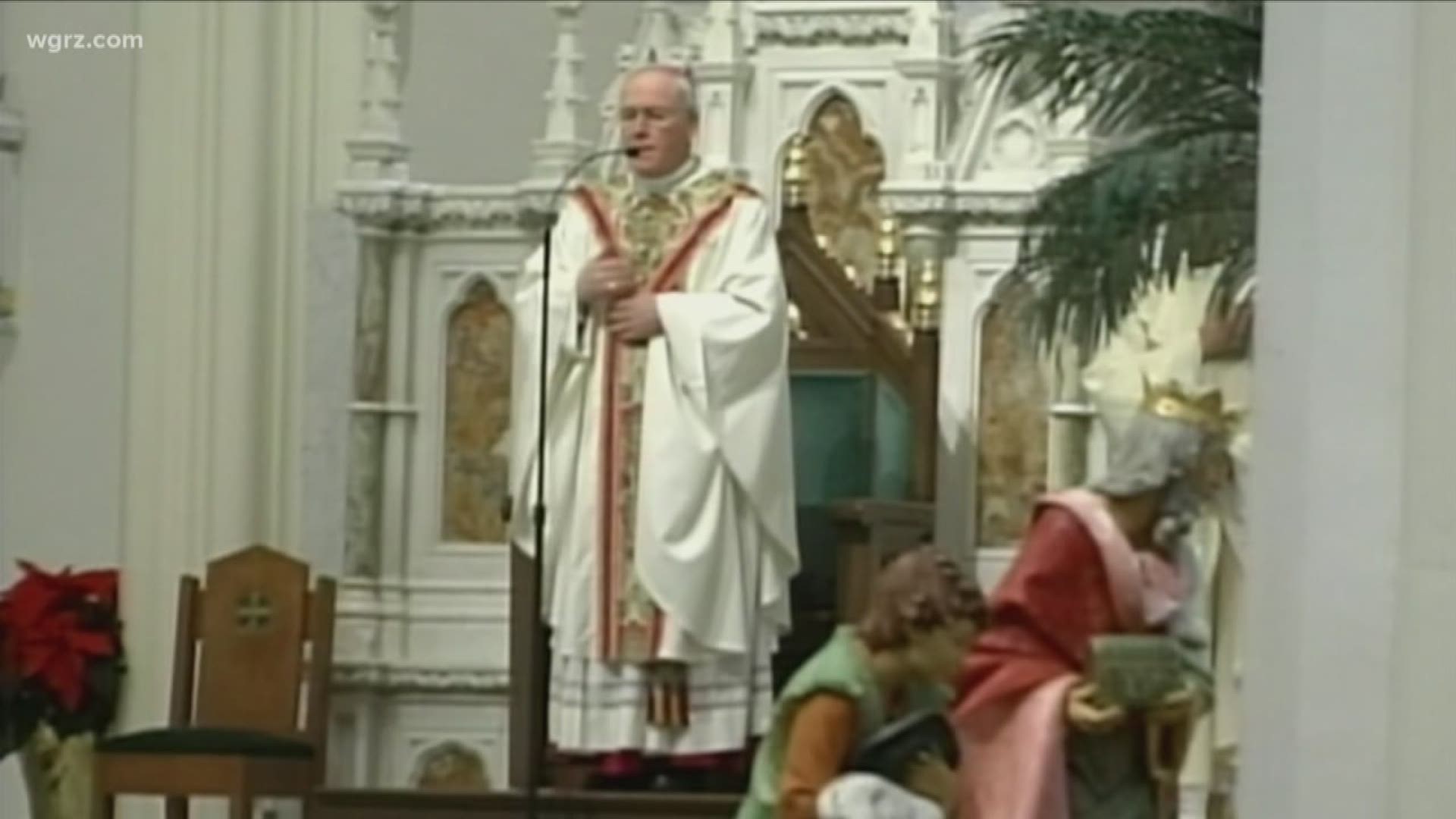 BUFFALO, N.Y. -- Before Bishop Richard Malone came to Buffalo, he was the Bishop of the Roman Catholic Diocese in Portland, Maine from 2004 until 2012.

While there, Malone was criticized for concealing the identity of several priests accused of being predators. Paul Kendrick helped form the Voice of the Faithful group. They are activists for survivors of priest abuse. Kendrick recalled how Bishop Malone handled a situation involving a pastor in South Portland, Maine.

"He had living with him in his rectory, a guy who was a deacon in upstate Maine, who had been convicted of child sexual abuse," Kendrick said.

Kendrick said it took a while before Malone had the pastor removed from the parish. Years later, Malone allowed the pastor to return to begin saying mass again.

That priest was eventually forced to resign after a Diocesan investigation.

And like we saw in Buffalo earlier this year, when the Bishop revealed a list of priests with allegations of abuse, in 2007, Malone made public statements in Maine about identifying some priests who the Diocese had received credible allegations against.

"Malone came forward and made a big performance in 2007 about naming some of the abusers," Kendrick said. "We begged him to create a database on his website, so victims could see they weren't the only ones abused in certain parishes. He wouldn't do anything like that."

2 On Your Side reached out to the Diocese for a response, but we did not receive a response.