BillsMafia defeated fan bases from the Seahawks, Packers, Saints before making it to the Final Four and squared off against the Tennessee Titans. 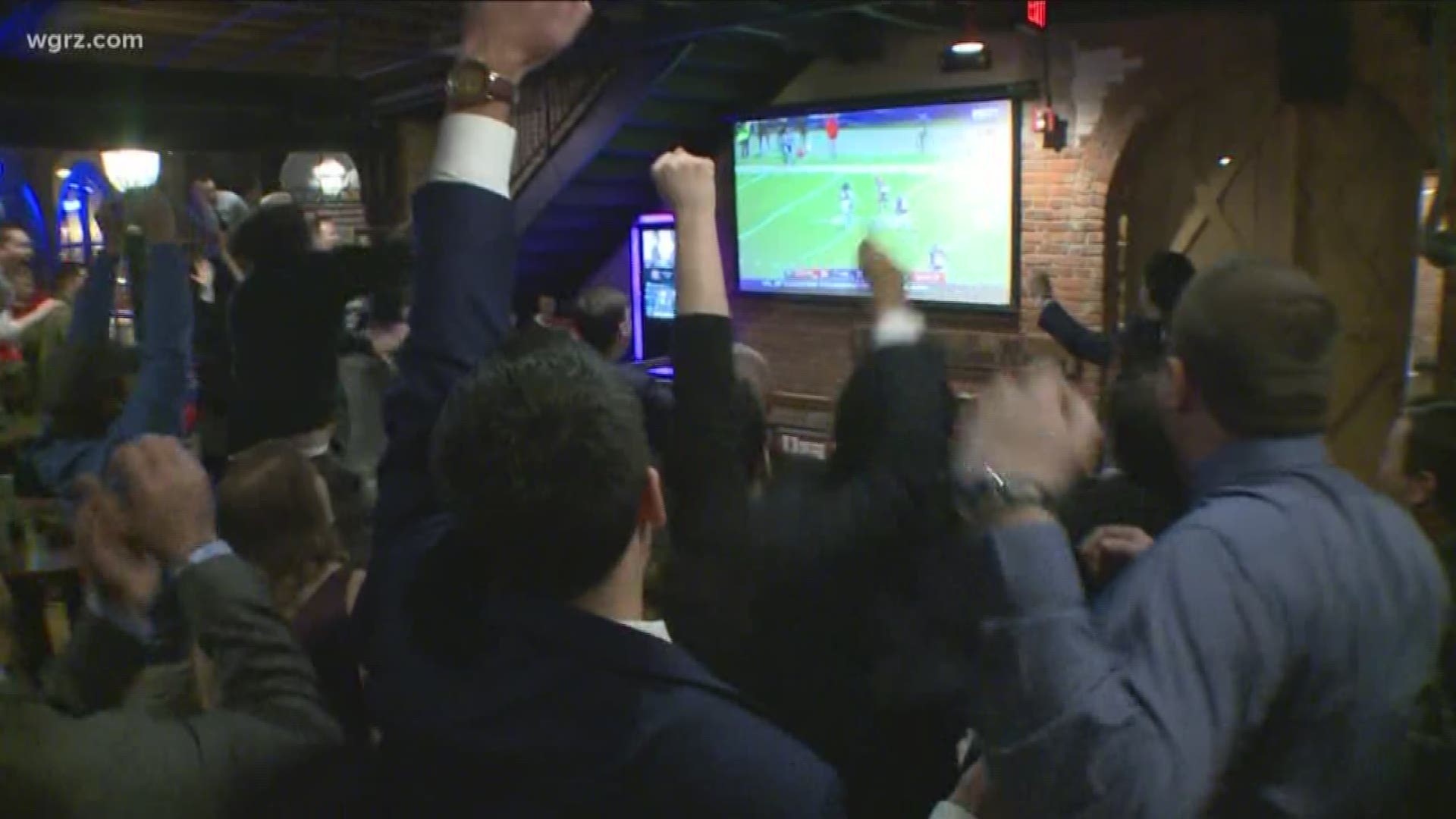 Over the past couple of weeks, the NFL on FOX has been conducting an online Twitter poll in the form of a March Madness bracket asking people who has the "Best Fan Base" in the NFL.

BillsMafia defeated fan bases from the Seahawks, Packers and the Saints before making it to the Final Four and squared off against the Tennessee Titans.

After being ahead in the poll, BillsMafia lost to the Titans. But not after speculation that Titans fans purchased votes to help them win.

The Bills even got in on the speculation, tweeting a Josh Allen GIF to the Tennessee Titans and the NFL on FOX Twitter accounts.

BillsMafia, though, has taken the high road in this battle.

A campaign was started Tuesday by Shelby Waddle, who is the wife of Bills newest offensive tackle, LaAdrian Waddle, and BillsMafia "Godfather" Del Reid.

"We want to show, yet again, why we as Buffalo Bills fans are the #1 Fan Base in the NFL by donating to a Tennessee-based charity called "Victor S. Johnson III - Nashville Children's Alliance - A Child Advocacy Center," Waddle said in a statement.

"Well, I tell you what, I think this is just one of the most exciting and incredible things that has ever happened to the Nashville Children’s Alliance," said CEO June Turner.

"If you think about how much money that actually is and how it all came in relatively small increments, it just shows you how a little bit can go a long way," BillsMafia Founder Del Reid said.

So far, BillsMafia has donated more than $14,000 to the charity.

If you wish to donate to the Nashville Children's Alliance, follow this link.