According to a Bookies.com survey, Bills fans rowdiest behavior is destroying property. 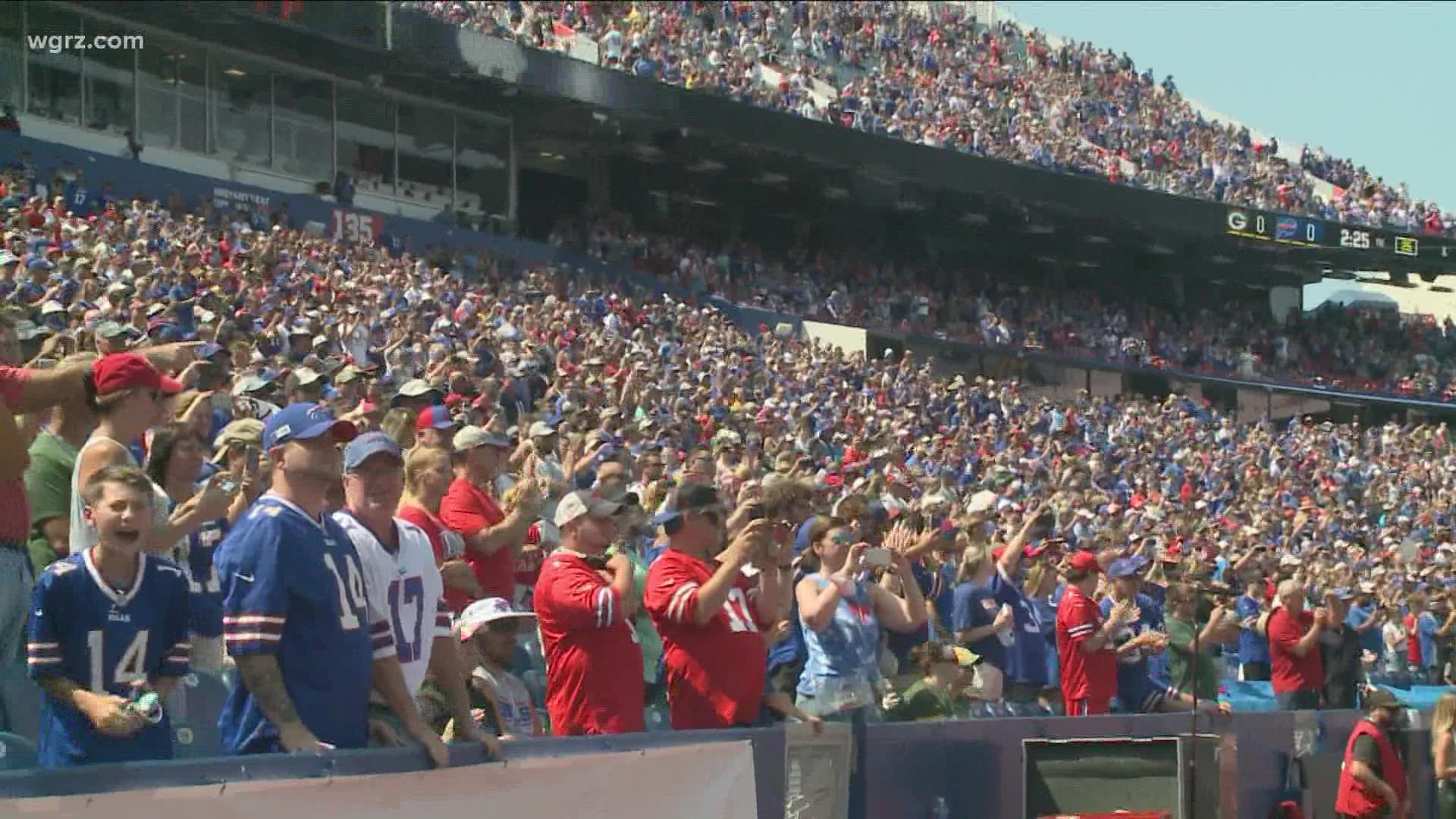 ORCHARD PARK, N.Y. — A week after winning the title for the best fans from FOX Sports, Buffalo Bills fans have a new title.

Bills fans have been named the second most rowdiest NFL fans, according to a survey by the Bookies.com. The survey found that they are known for damaging property, being too loud and drinking too much.

Bookies.com reports Bills fans get their reputation from the widely publicized incidents of fans crashing through tables.

The only team voted to have rowdier fans? The Philadelphia Eagles, with their most disruptive behavior being drinking too much. The top five also included the Dallas Cowboys, Las Vegas Raiders and Pittsburgh Steelers.

According to the ranks of this survey, the Bills will play in front of the most civil crowd this weekend, because the Miami Dolphins' fans came in last place. However, their coach Brian Flores was ranked the sixth most rowdiest coach.

The survey also polled for the rowdiest quarterbacks and coaches. The Bills did not rank in the top 10 for either category.

Josh Allen came in as the 13th and Sean McDermott was ranked the 19th rowdiest coach.