For the fans who crowded Western New York restaurants and bars, it certainly wasn't a typical holiday, but it was one with a victory they will never forget. 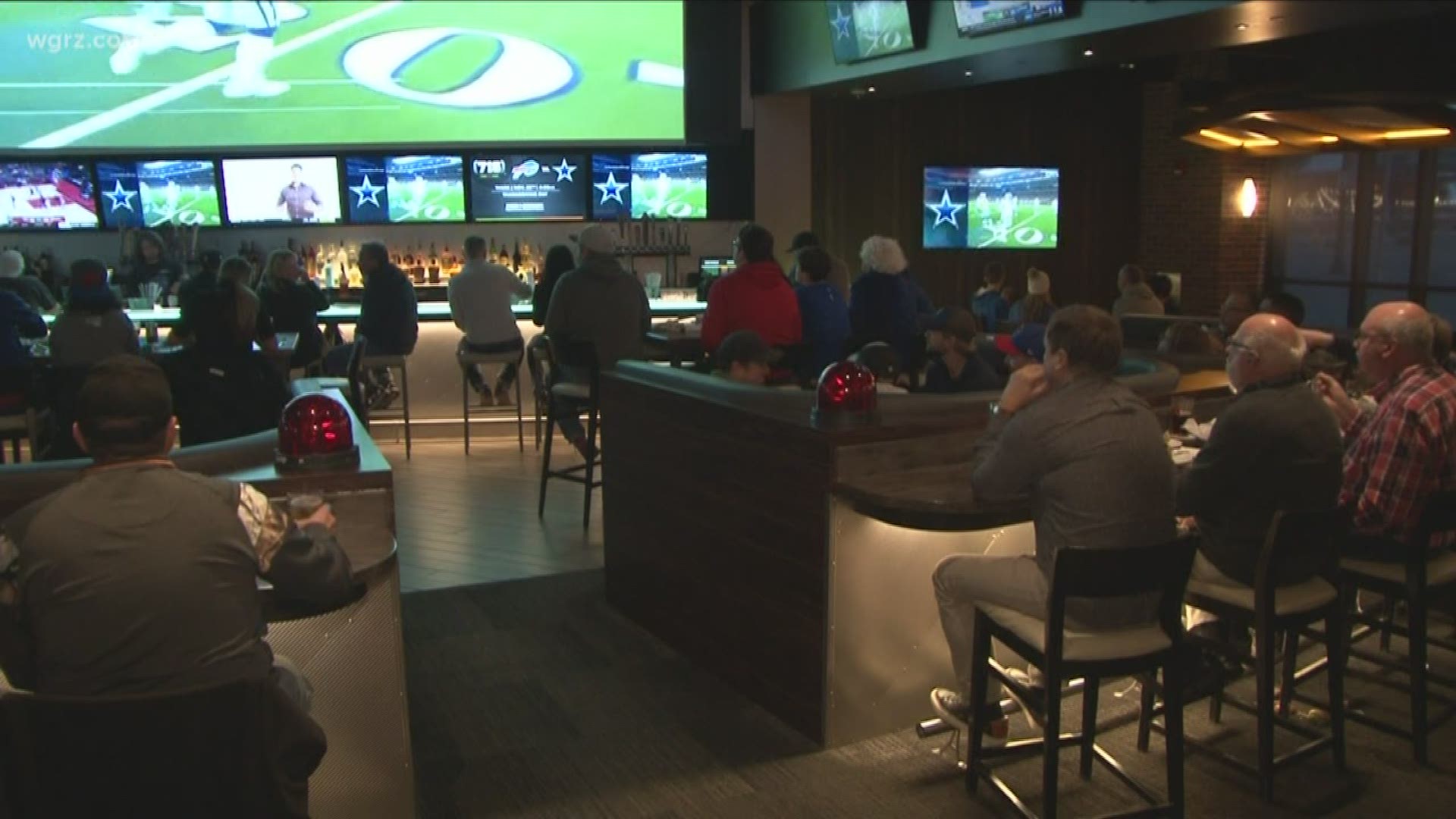 The Bills were in the national spotlight in a Thanksgiving game against the Dallas Cowboys, ultimately winning in a 26-15 victory.

We spoke to fans who watched the game from local sports bars.

Buffalo native Yvishari Jackson said, "I am here by myself. I did leave my family at home where they are enjoying their meal but I'm enjoying the game."

After all, it's been 25 years since the Bills played on Thanksgiving.

Fans went into the game knowing it was a big deal and that the world was the watching.

Maceo Skinner of Buffalo told 2 On Your Side, "Everybody treats us as an underdog still, and I don't like that." He added, "I refuse to lose."

But it wasn't just Western New York natives who found a place to watch the big game.

"We've come up because the Bills are playing the Cowboys, and we're over here traveling, and my mate's a Cowboys supporter so we ended up in Buffalo," said Scott Cruise, who's from Australia.

"[We] love American Thanksgiving. The Bills are playing so we thought we'd come down here and catch the game," he said.

For the fans who crowded local restaurants and bars, it certainly wasn't a typical Thanksgiving, but it was one with a victory they will never forget.

Was it worth giving up the traditional turkey and stuffing?