You'll recall the video at a Bills tailgate from 2017 showing the arrest of Nicholas Belstio. 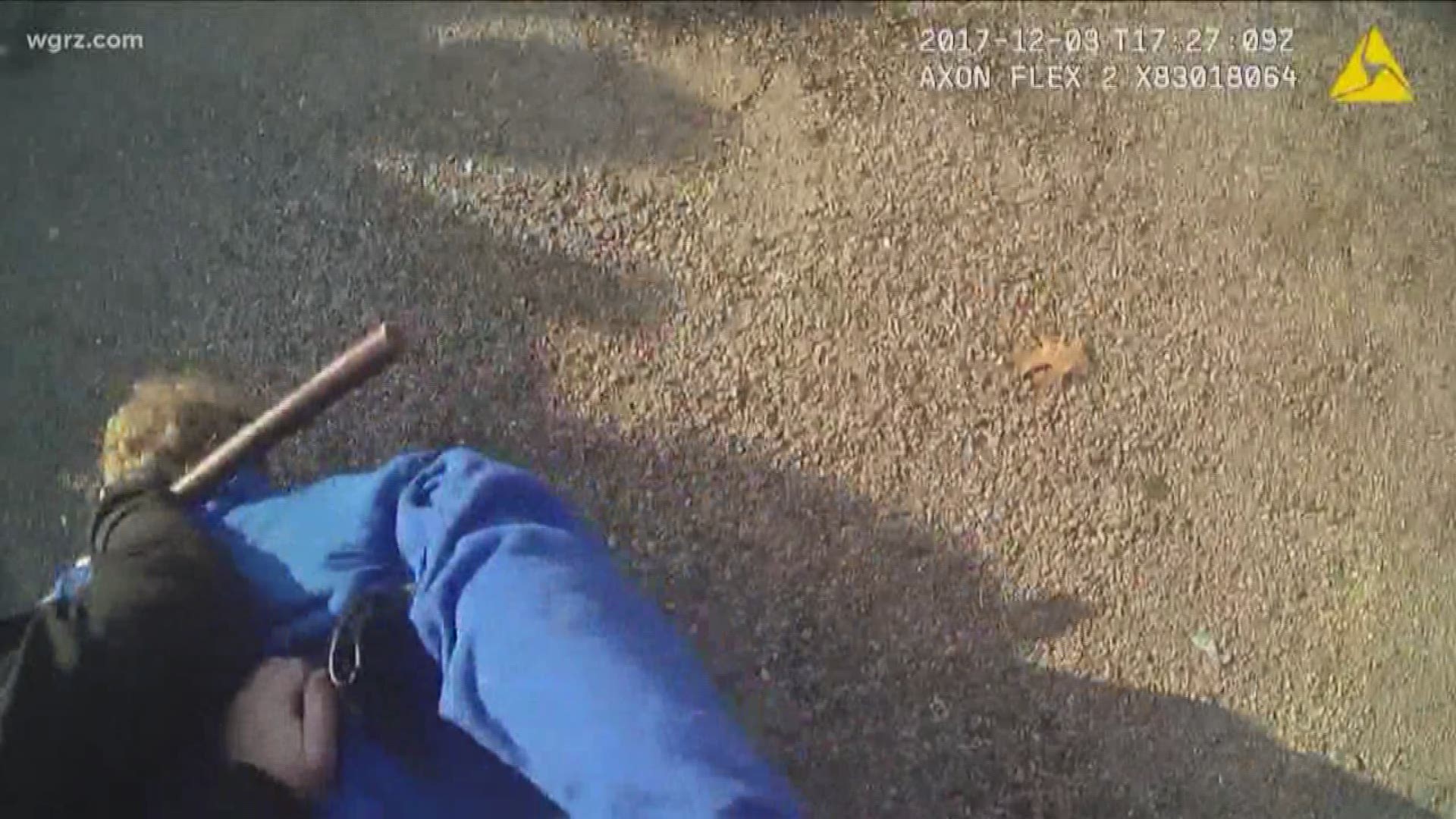 BUFFALO, N.Y. — The lawsuit was just filed Wednesday, and 2 On Your Side is getting a look at it and learning more about what the Bills fan filing the lawsuit says happened that day.

In the body camera footage, you can hear Belsito ask the deputies where they're taking his friend. Belsito then turns around and swears at one of the deputies before they arrest him.

Belsito's attorneys say he "approached a police vehicle to politely request information about the detainment of his friend."

In the lawsuit, Belsito's attorneys say it was an unlawful arrest and the deputies filed false criminal charges against their client. Belsito's attorneys also accuse the deputies of committing assault and battery, which left Belsito with several injuries including "a facial fracture, cuts, lacerations, damage to bodily tissue, closed head injuries; loss of liberty; emotional distress; (Belsito) was rendered sick, sore, lame and disabled; sustained pain, suffering and shock to his nerves and nervous system."

The lawsuit accuses Deputy Kenneth Achtyl of violently grabbing and choking Belsito with a baton as Belsito walked away. It also accuses Achtyl of smashing Belsito into the police vehicle, then blaming him for the damage.

The lawsuit says case law shows cursing at or near an officer isn't against the law and accuses Achtyl of filing the charges to retaliate against Belsito because he cursed.

And, the lawsuit alleges the county has failed to properly train its officers.

There's a lot more in the 17 page lawsuit, which is below.

How much Belsito is suing for? It isn't mentioned in the lawsuit.