Second Bills Block Party will include live music, kan-jam and cornhole games along with food and drink specials. 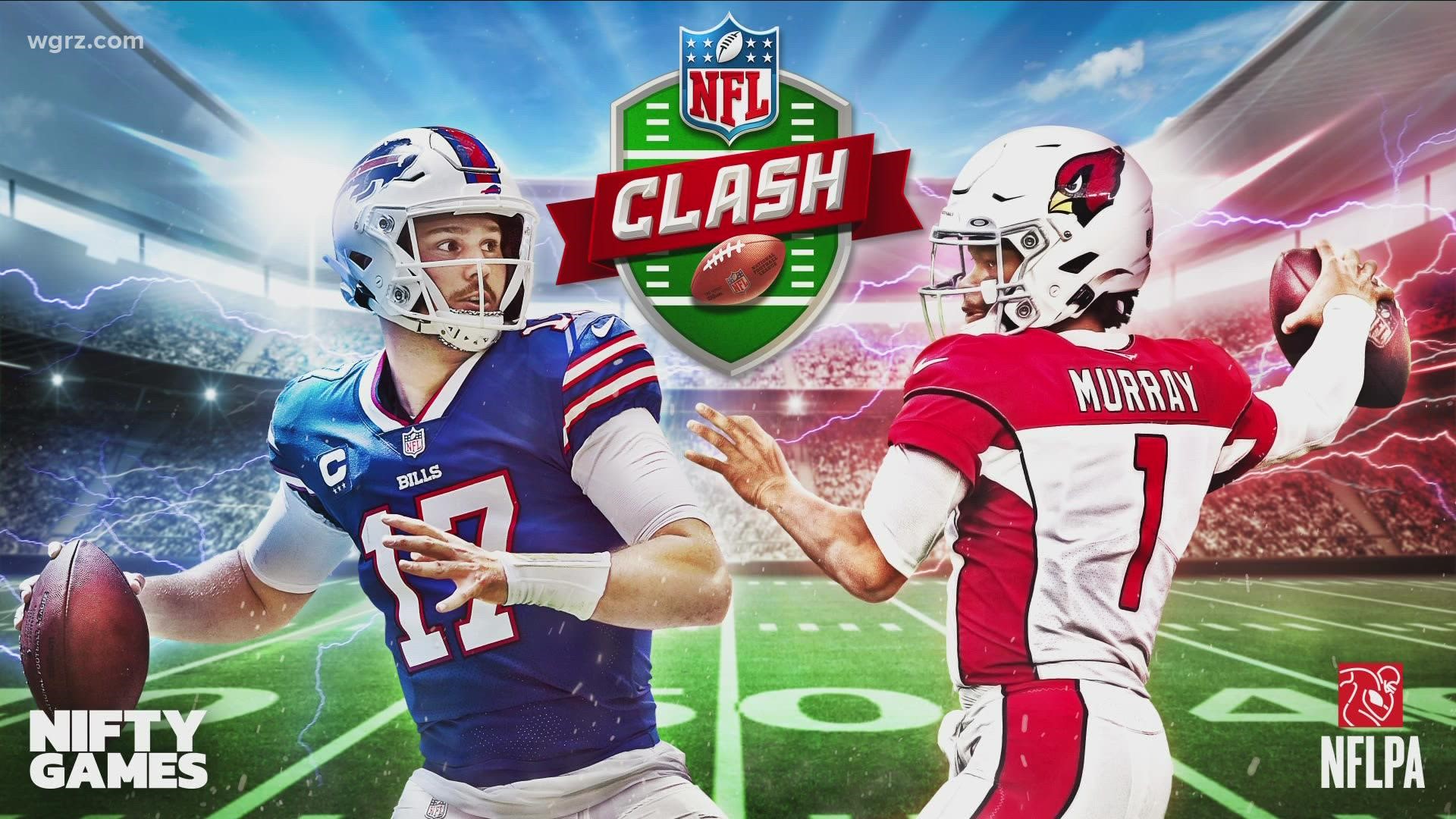 BUFFALO, N.Y. — Have any plans yet for the Bills game Sunday night?

If not, Chippewa Street business owners are getting ready to host their second Bills Block Party of the season as the Bills take on the Kansas City Chiefs in Sunday Night Football.

Following last year's success of "Playoffs on the Patio," the owners of Soho, 67 West, Rec Room, Local Kitchen & Bar, the Buffalo Taphouse and Bottoms Up put their heads together and formed a new event company. The group plans on producing the block party and other events outside on Chippewa throughout the year.

"Last months Block Party was amazing," says David Robida, owner of Bottoms Up, one of the participating businesses. "Over 700 people came to Chippewa for the game which gave us all a huge boost in business. This week we expect over a 1,000 fans to come down to Chippewa and cheer on the Bills together which will be great to see.”

This week gates will open two hours before kickoff at 6 p.m. There will be live music, kan-jam and cornhole games as well as food and drink specials all game long.

Fans will be able to watch the game on Channel 2 on two massive 15 foot LED video walls, with live game sound, a live DJ and halftime show.

Make your reservation and get more info here.