The 73-year-old former lawmaker is accused of harassing a voter and posting the video to social media. 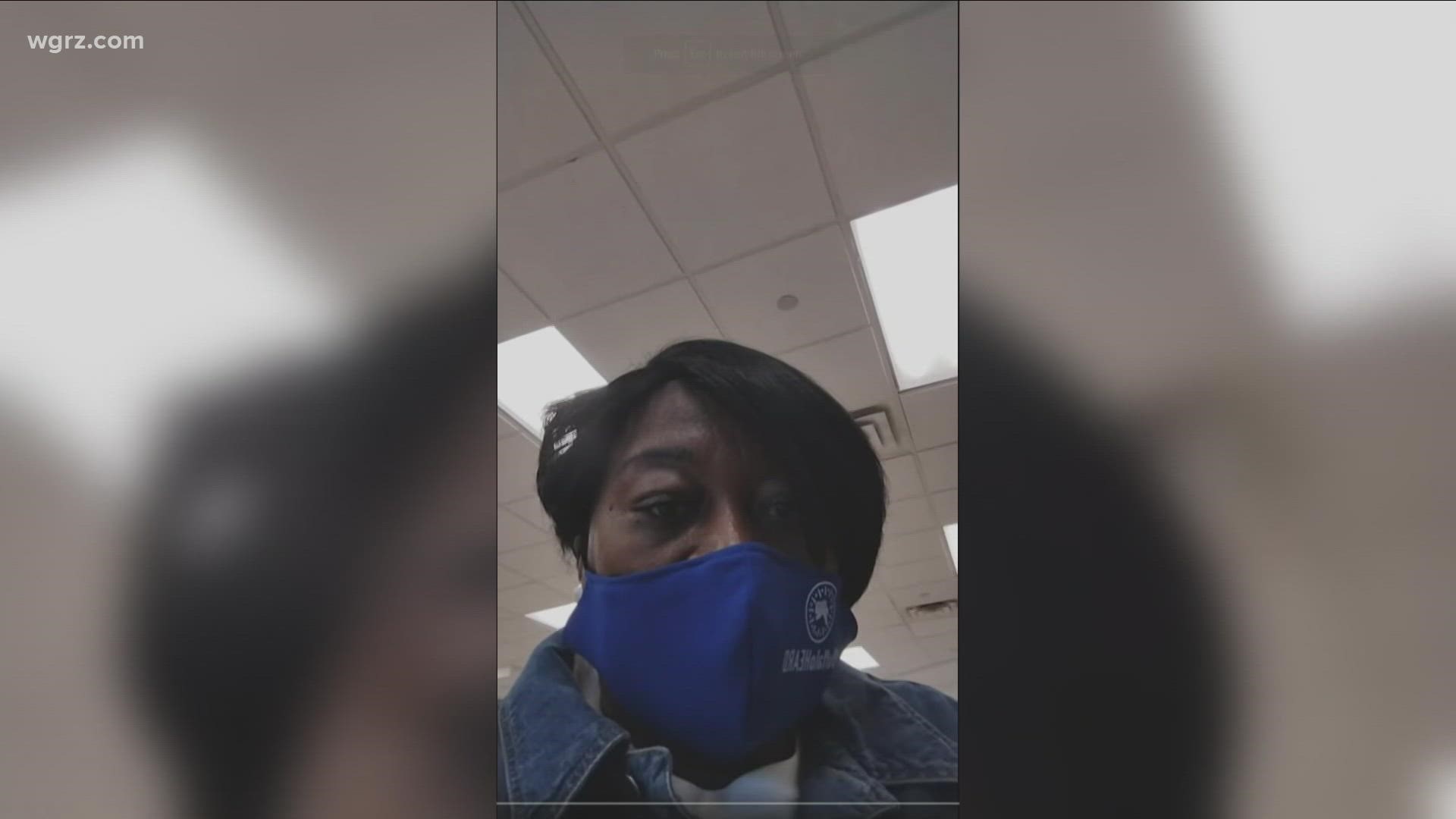 BUFFALO, N.Y. — A former lawmaker is facing charges in connection to an Election Day incident at a Buffalo polling place.

The Erie County District Attorney's office says 73-year-old Betty Jean Grant is charged with one count of misdemeanor in relation to elections under NY Election Law and one count of harassment, a violation.

The DA's office says on October 23, Grant allegedly and knowingly entered an occupied voting booth at the Delavan Grider Community Center and watched another person marking their ballot. The DA's office also accuses Grant of filming that person submitting their ballot with 'intent to alarm or seriously annoy' that person, then streaming the incident on Facebook live and then posting the video on her personal Facebook page.

Grant was given an appearance ticket for arraignment in Buffalo City Court on Monday, December 6.