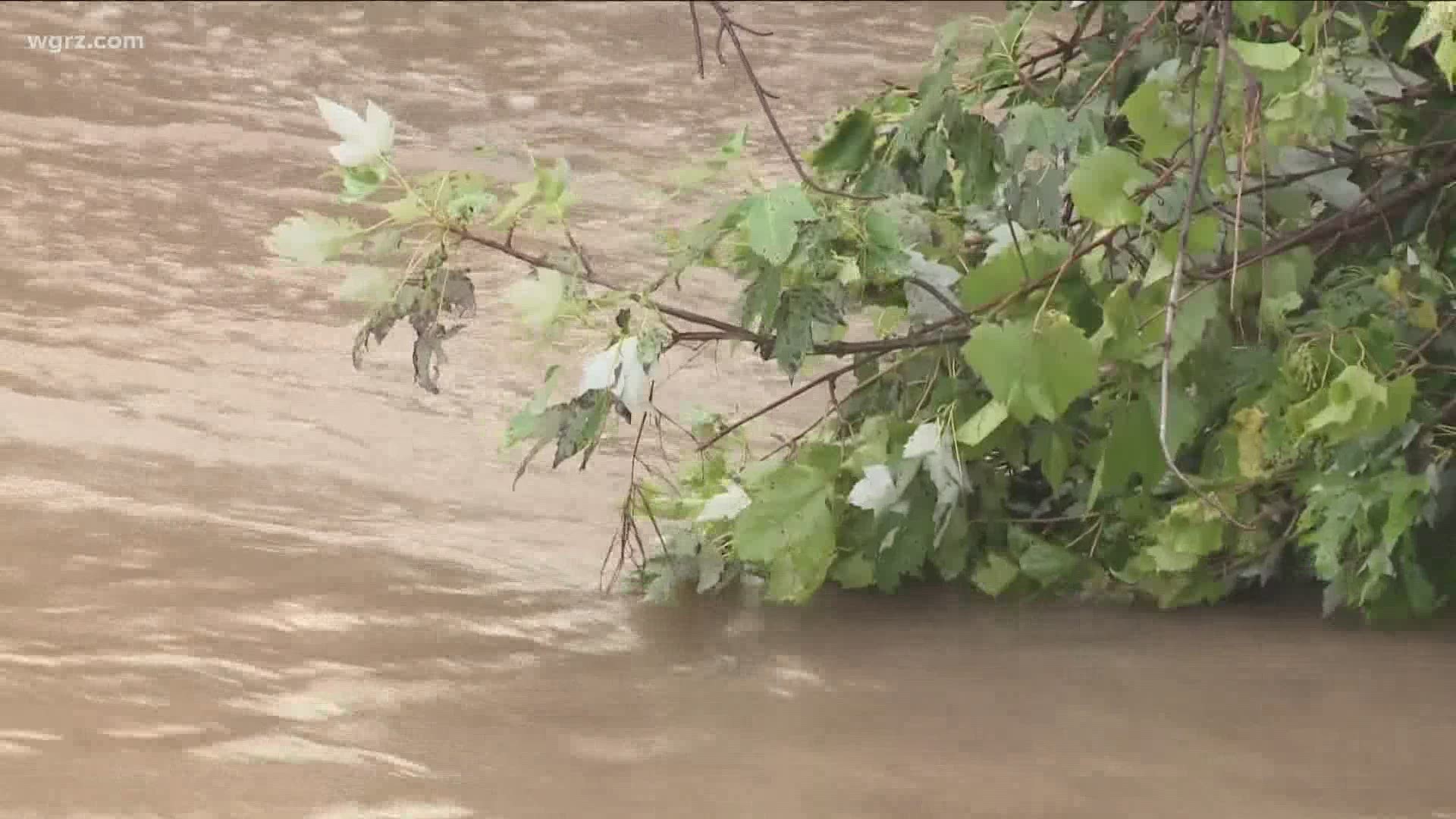 The water had begun to recede before the water emergency team arrived, "which allowed access to anyone still in the mobile home park to leave," according to the sheriff's office.

County fire officials were going door-to-door in an effort to evacuate people who were still in their homes.

No injuries were reported according to the sheriff's office.