Family of autistic, nonverbal man says he was left alone on van for hours on cold February day. 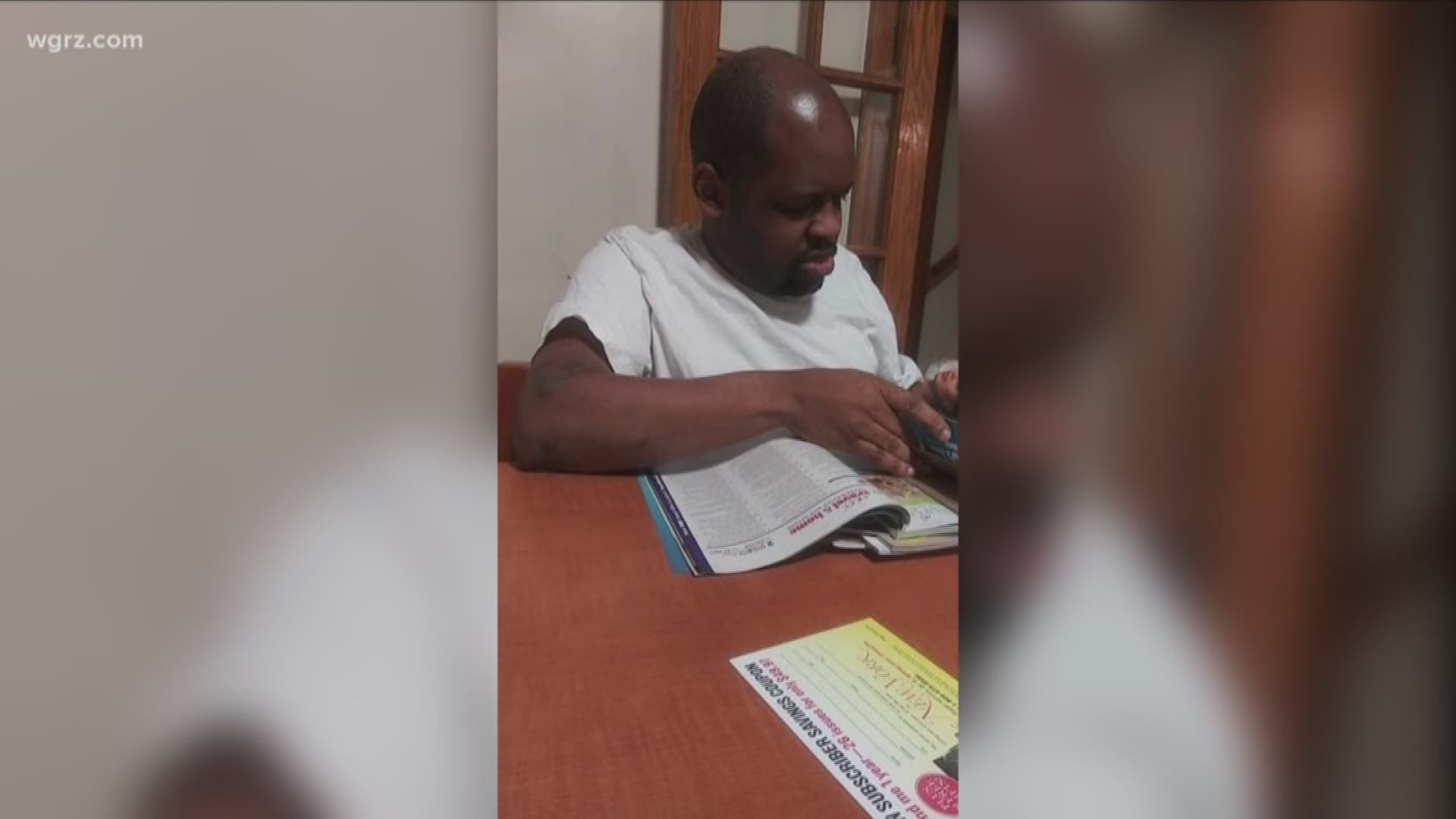 On Friday, February 22, when he was picked up from his group home on Minnesota Avenue in Buffalo at 8:15 a.m., he was transported to a day program in downtown Buffalo, but no one checked to make sure Miller got out of the Aries Transportation van.

Tandrea Butler is his sister, and she received a called around 4 p.m. that her brother was left on the van for six hours. It wasn't until the van returned to pick up people in the afternoon that someone from the program discovered Elbert was sitting in the back of the van, according to Butler.

"He's very fast paced and antsy, so for someone to not notice him on the bus for like a six hour time frame, he has the mind frame of a 6-year-old, it's like leaving someone's 6-year-old child on the bus by themselves. It was also very cold that day," said Butler.

Miller attends a special day program at The Arc.

"Their normal procedure is to call the facility and say 'hey, Tremayne didn't show up to program today,' but they told me that because his house was sick, they just assumed he was sick as well, so they didn't put forth the effort to make the call," Butler said.

However, she is more upset that the van driver never checked to see if everyone was dropped off.

"The fact that my brother sat on this bus for six hours unattended, no bathroom, no food, no voice, that was very disturbing to me," she said.

Butler reached out to a manager at Aries and she says they are handling the situation.

"He (the manager) was very disgusted at what happened. He told me they have protocols in place to track the driver, where they went and how long they were off the bus," Butler said. "Even though my brother doesn't have a voice, I am his voice, and I definitely want to use it to make sure that things are put in order so that this doesn't happen again."

2 On Your Side left messages for Aries management.

An employee said the driver was suspended.

NY has ID cards for people with developmental disabilities

WNY Girl With Austism Helps Others Find Their Voice