Robert Frank taught at Augustana College for nearly 30 years. In his new book, he's highlighting his memories, and has a connection with a past student. 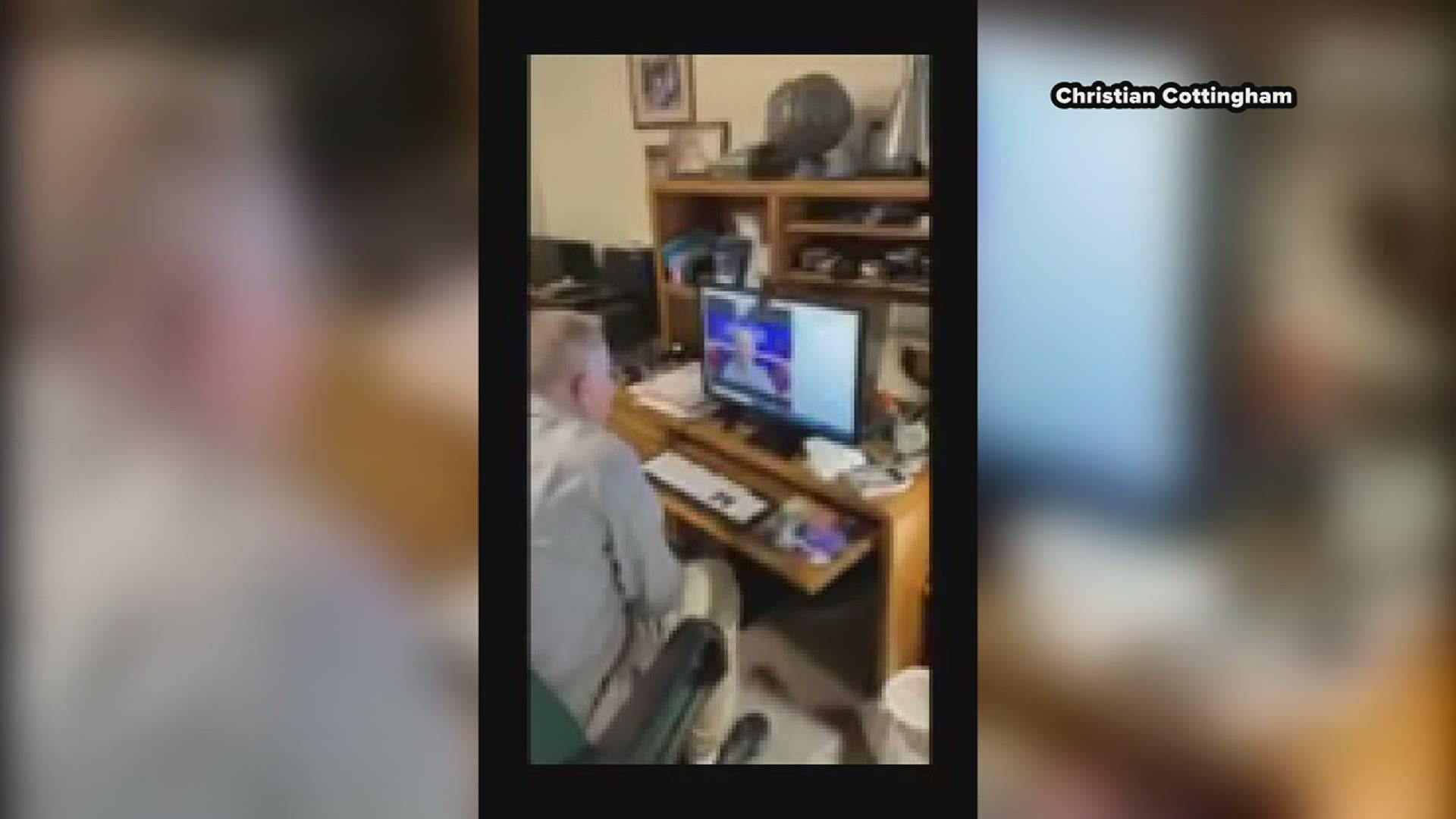 ROCK ISLAND, Ill. — A former Augustana College professor is working on publishing a book, highlighting his memories from his nearly three decades teaching there.

Inside his Rock Island apartment at Friendship Manor, Robert Frank has 93 years of wisdom to pass on.

"When I came to Augustana, I came to develop the physics department and spent the first couple years getting the labs all set up," Frank said.

Frank is publishing a book this year. He calls it "An Adventure in Faith." In the book, Frank shares how he left his job at General Motors and took a teaching job at Augustana College in 1964.

"The Augustana students would go to Argonne and the university of Illinois for overnights," Frank said.

Frank also writes about lesson from the classroom, when he taught Augustana quarterback Ken Anderson.

"I probably hadn't seen him since I graduated," Anderson said.

Frank and Anderson talked over Zoom in March.

"And it was nice he had the memories, throwing a football in his class at one point in time," Anderson said.

"I had him stand in back of the lecture hall and pass the ball to somebody in the front to demonstrate the ballistic trajectory," Frank said.

Frank is writing each of those memories, and is reflecting with every page.

Frank said the book is still being edited, but hopes it will be printed by the end of 2021. 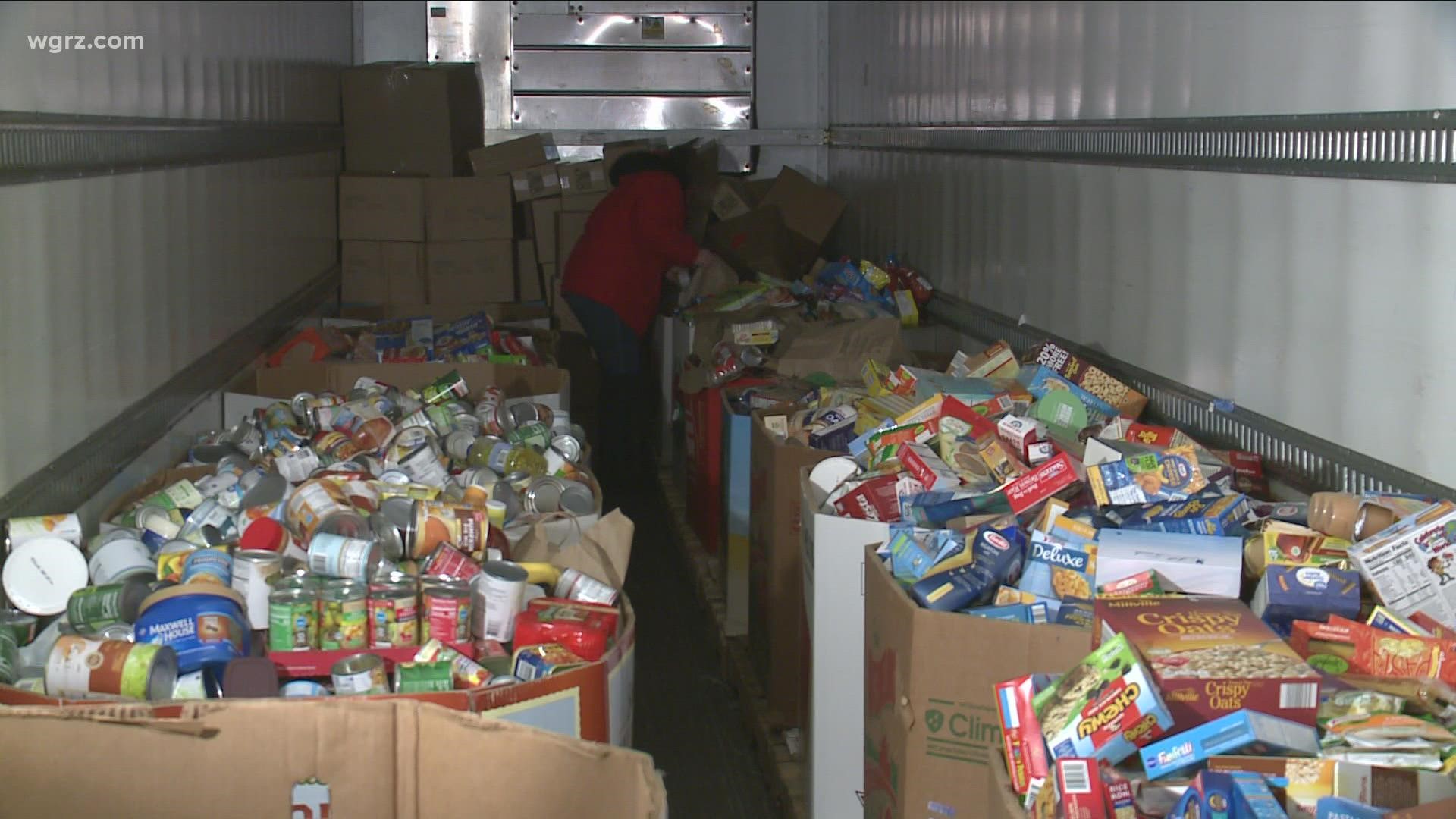