If you're thinking, "Kansas City here I come" just the tickets will give you sticker shock. 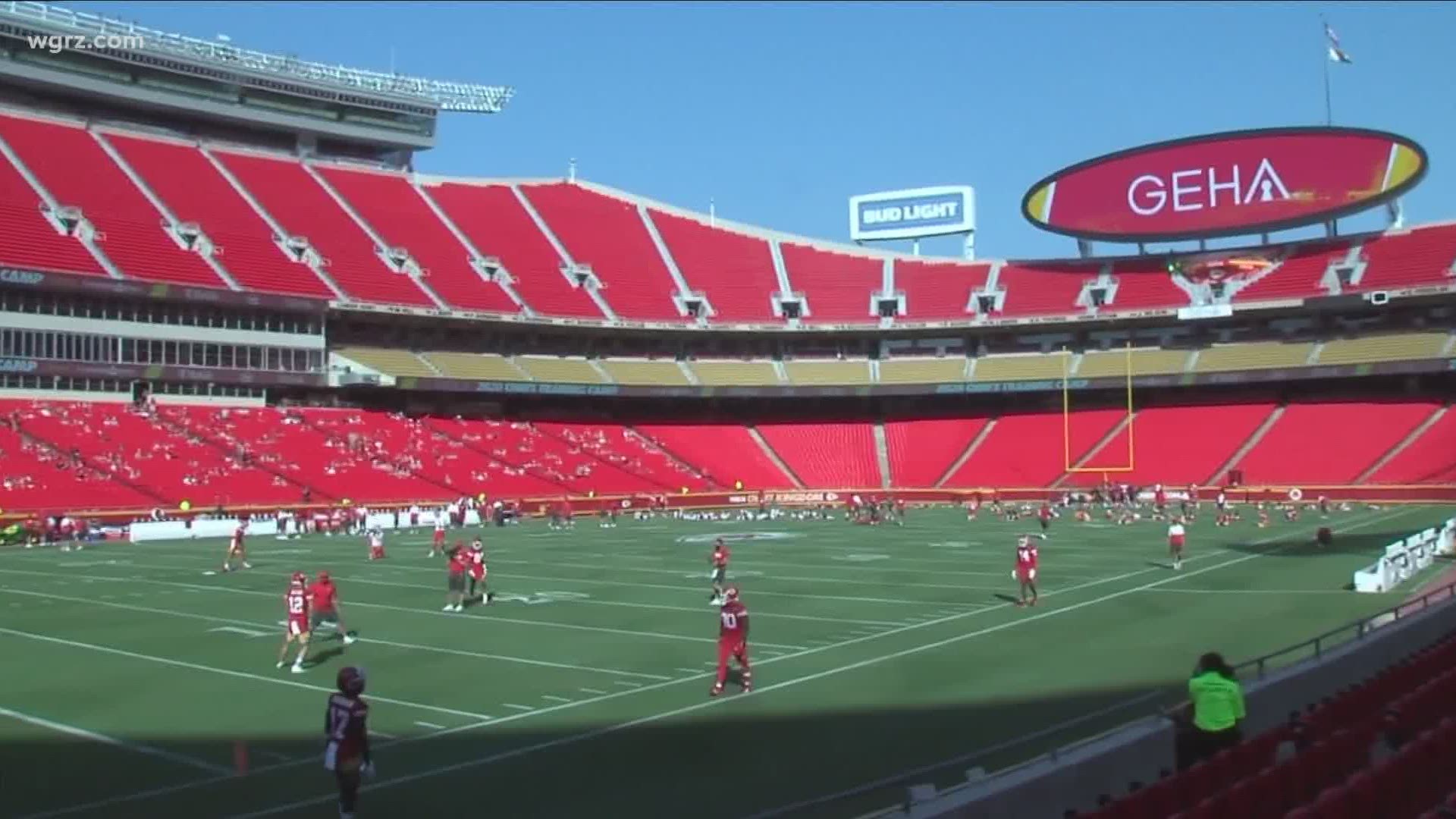 BUFFALO, N.Y. — For a host of reasons, the odds of getting tickets to see the Buffalo Bills playing in the AFC championship in Missouri are greater, than if the game had been played in New York State.

However, 22 percent of the seats at the slightly larger home of the Kansas City Chiefs will be utilized this Sunday, meaning that 17,000 fans will be allowed inside Arrowhead Stadium.

The starkest difference though, is that there is no COVID-19 test required for ticket holders to get into the stadium in Kansas City, which (unlike if the game was being played in Orchard Park) allows for tickets to be sold on the secondary market.

But with tickets still in limited supply, and the demand for them high... it's going to cost you a pretty penny.

Online ticket sites have them for sale, but they're being listed for several thousand dollars each.

Brett Brumm, of the Rochester Suburb of Chili took a chance that the AFC championship would pit the Bills and Chiefs several weeks ago, and he acquired four tickets, which he said he paid more than face value for. He told 2 On Your Side that he's glad he made the decision.

"That's because these same tickets are now about four times the price for where we're going to be sitting which is about 15 rows behind the Bills' bench at the 45 yard line," Brumm said.

Indeed, an internet search for tickets similar to his have been listed online for $4,500.

Brumm has decided to sell two of his tickets, preferably to a Bills fan, for more than he paid for them in order to cover his travel expenses.

"We're really just looking to recoup the cost of our flights," he said in explaining why he's not seeking several thousand dollars more. "We think that's reasonable."

Bill fans who decide to bite the bullet and open their wallets should be mindful as well, that if they fly to Kansas City (unless they are in and out in less than 24 hours) they are subject to the New York State Travel Advisory and all the requirements it entails.

Those who might travel by car to Kansas City and back are technically subject to the same rules, although the state has admitted it cannot practically enforce them.

The drive, by the way, would be 14 hours each way. 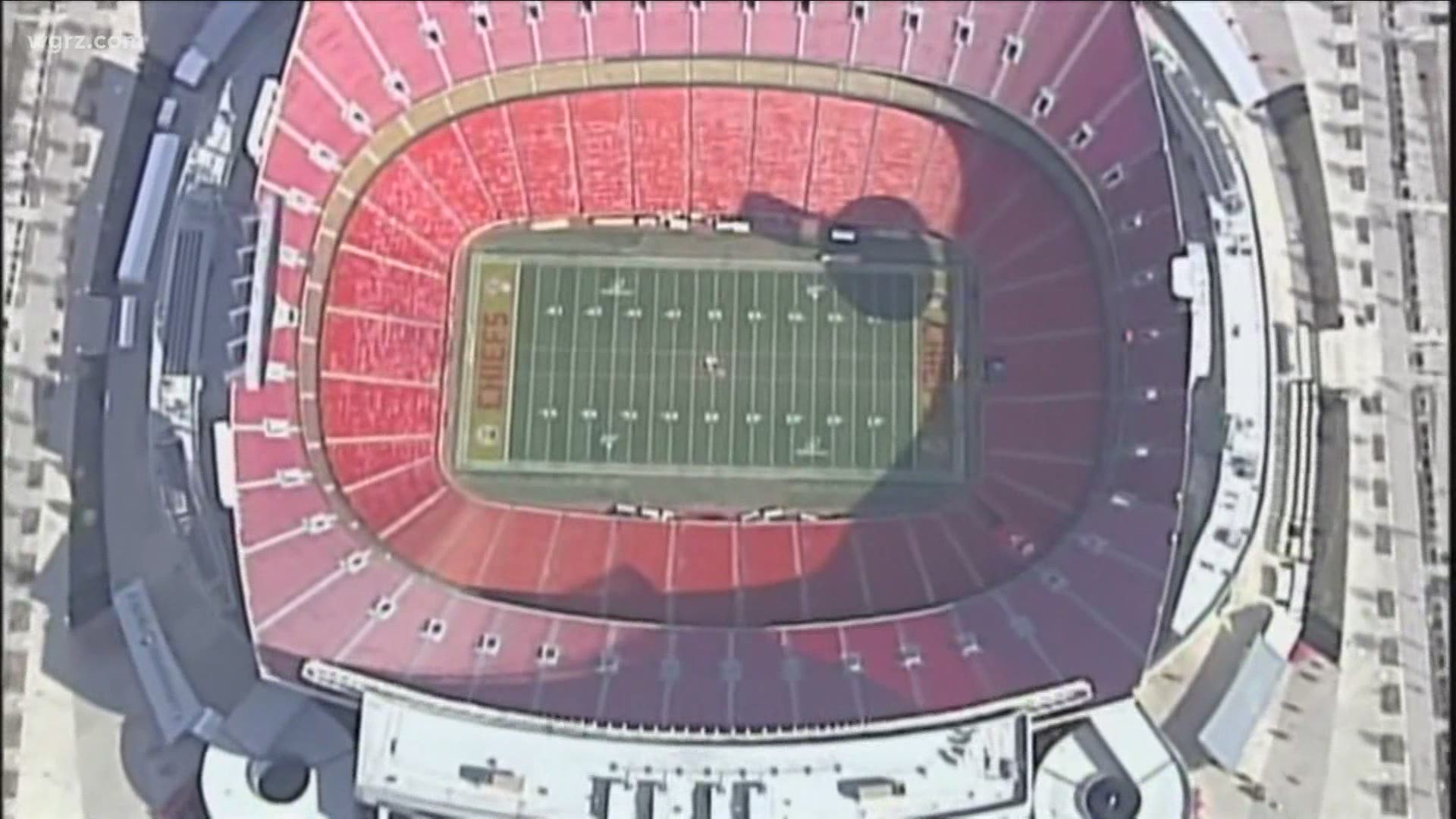