The meeting started at 9:30 a.m. and there were some public comments before the committee went into several hours of executive session. 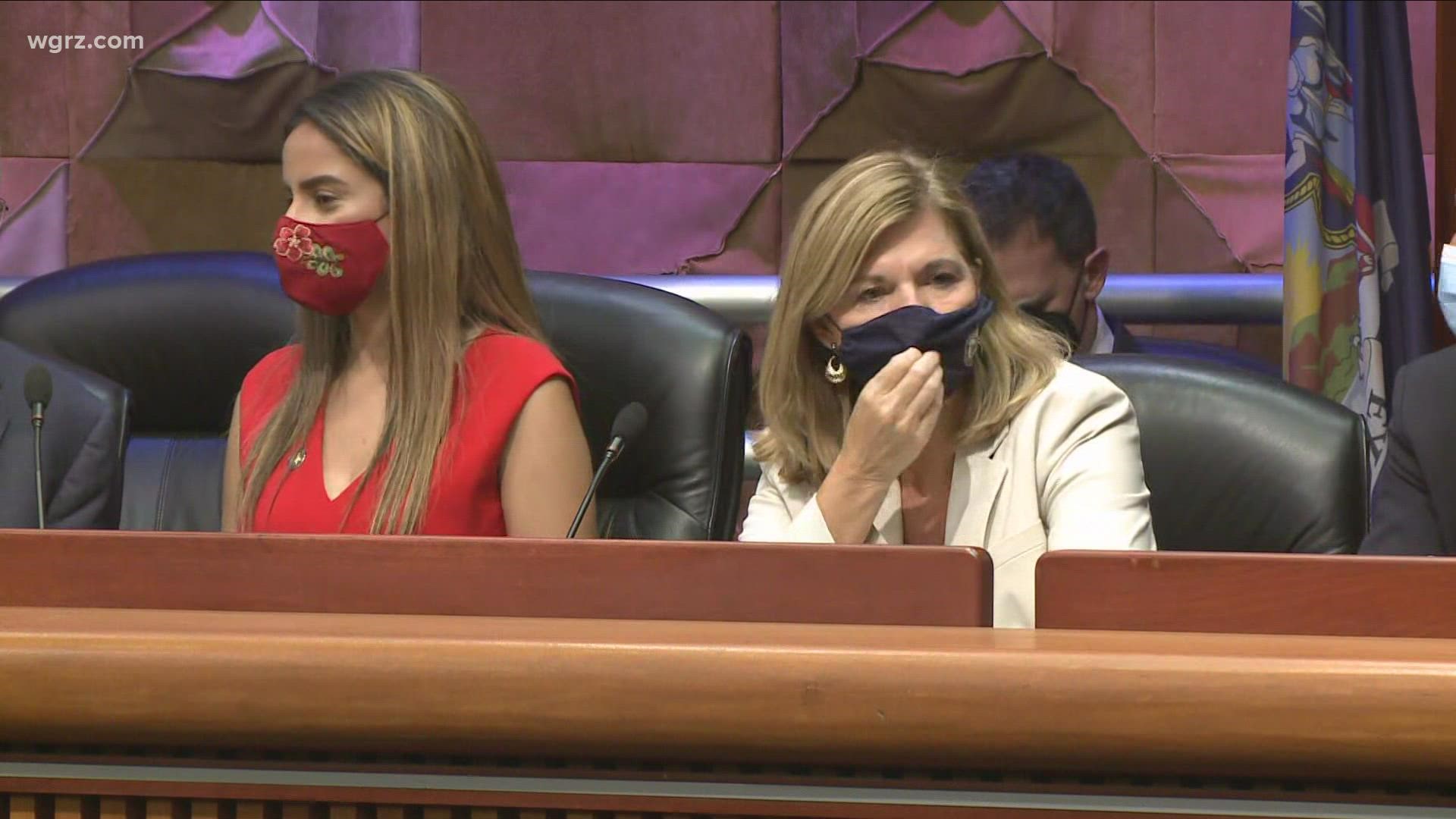 The meeting started at 9:30 a.m. and there were some public comments before the committee went into executive session.

Committee Chairman Charles Lavine from Long Island made some brief remarks, and also acknowledged the receipt of the materials that made up the New York State Attorney General's report last week. Lavine said the committee is reviewing relevant portions of that report, in addition to information gathered by committee investigators.

That's just one of several matters being investigated, and all of that is being kept under wraps by the committee for now.

"At the appropriate time, and as early as later this month, we will discuss the evidence publicly in an open and transparent manner once the investigation is either completed or very close to completion," Lavine said.

Lavine also referenced possible weeks worth of work left for the committee.

So for anyone wondering how long could this take, it's fair to say that a possible impeachment trial would not start until fall, maybe into October.

So far Monday, the governor nor his office have commented about this or the departure of Cuomo's top advisor Melissa DeRosa, who resigned Sunday night.