According to Climate Central, since Earth Day was first celebrated in 1970, the annual average temperature recorded in Buffalo has risen 2.3 degrees. 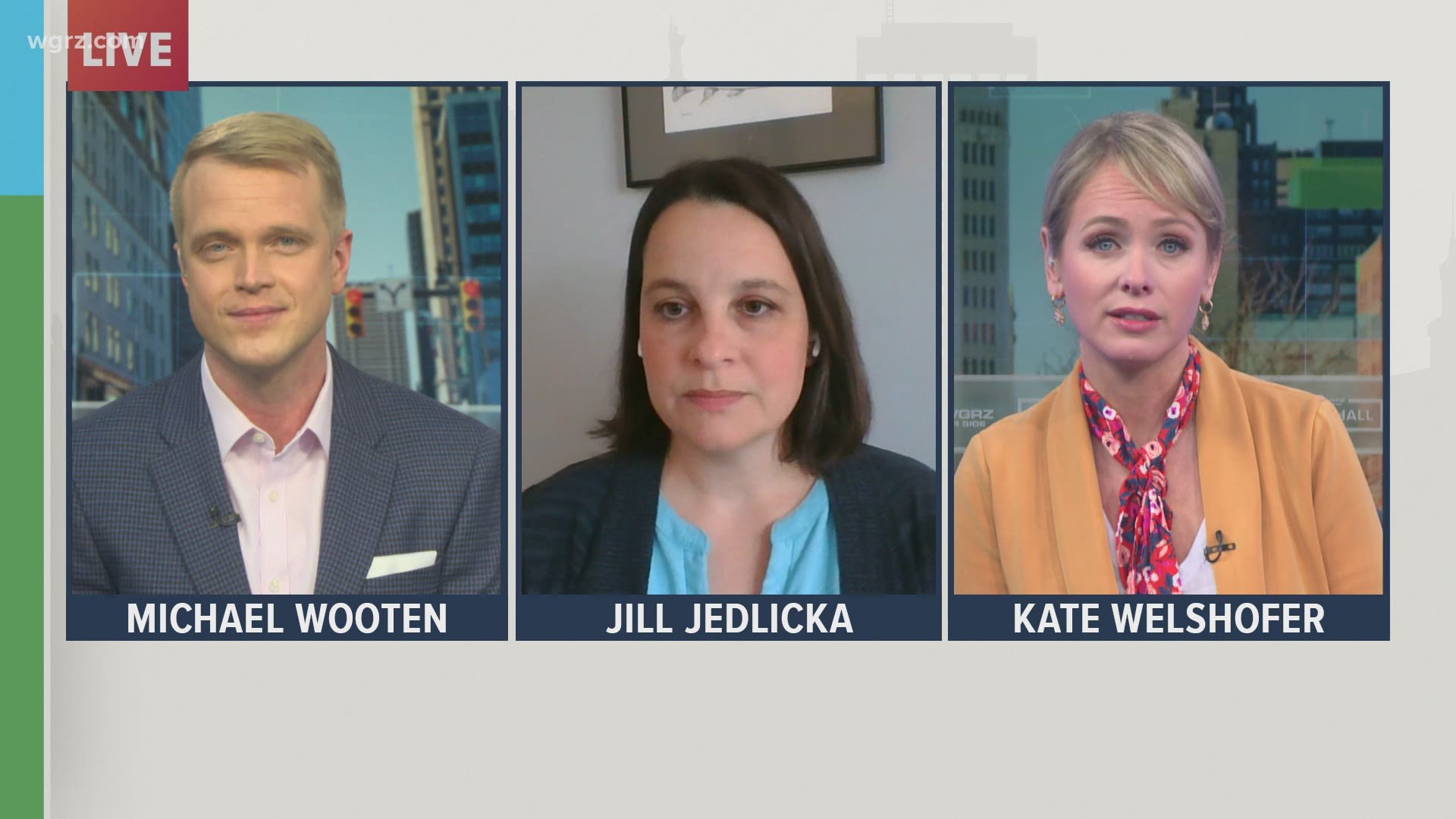 BUFFALO, N.Y. — On Earth Day 2021, one term is starting to appear with more frequency: climate refugee.

That's a person who has been displaced from his or her home due to natural disasters triggered by the climate crisis.

NBC News reports that here in the United States, there have been nearly 5 million climate refugees over the past five years. Those people need a place to go, and we've reported on how Buffalo is a desirable destination.

Buffalo is not immune, however. According to Climate Central, since Earth Day was first celebrated in 1970, the annual average temperature recorded in Buffalo has risen 2.3 degrees.

Despite that, many see the climate crisis as an opportunity for Western New York.

As part of her reporting for a story on NBC Nightly News, Hallie Jackson spoke with an expert who mentioned the Queen City in her report.

"Is there any city right now maybe a few cities or locations that you think are doing this really well, that seem poised for that next, that next thing?" Jackson asked.

The response: "I think Buffalo, New York, is doing quite well. There's leadership there that's making this, and making sustainability critically important among other cities."

Jill Jedlicka, the executive director of Buffalo Niagara Waterkeeper, also spoke with 2 On Your Side during Thursday's Town Hall about climate refugees and their impact here in Western New York.