Under this legal action attorneys representing the asphalt plant's developers claim that the Camp Road property was not listed correctly when it was put up for sale. 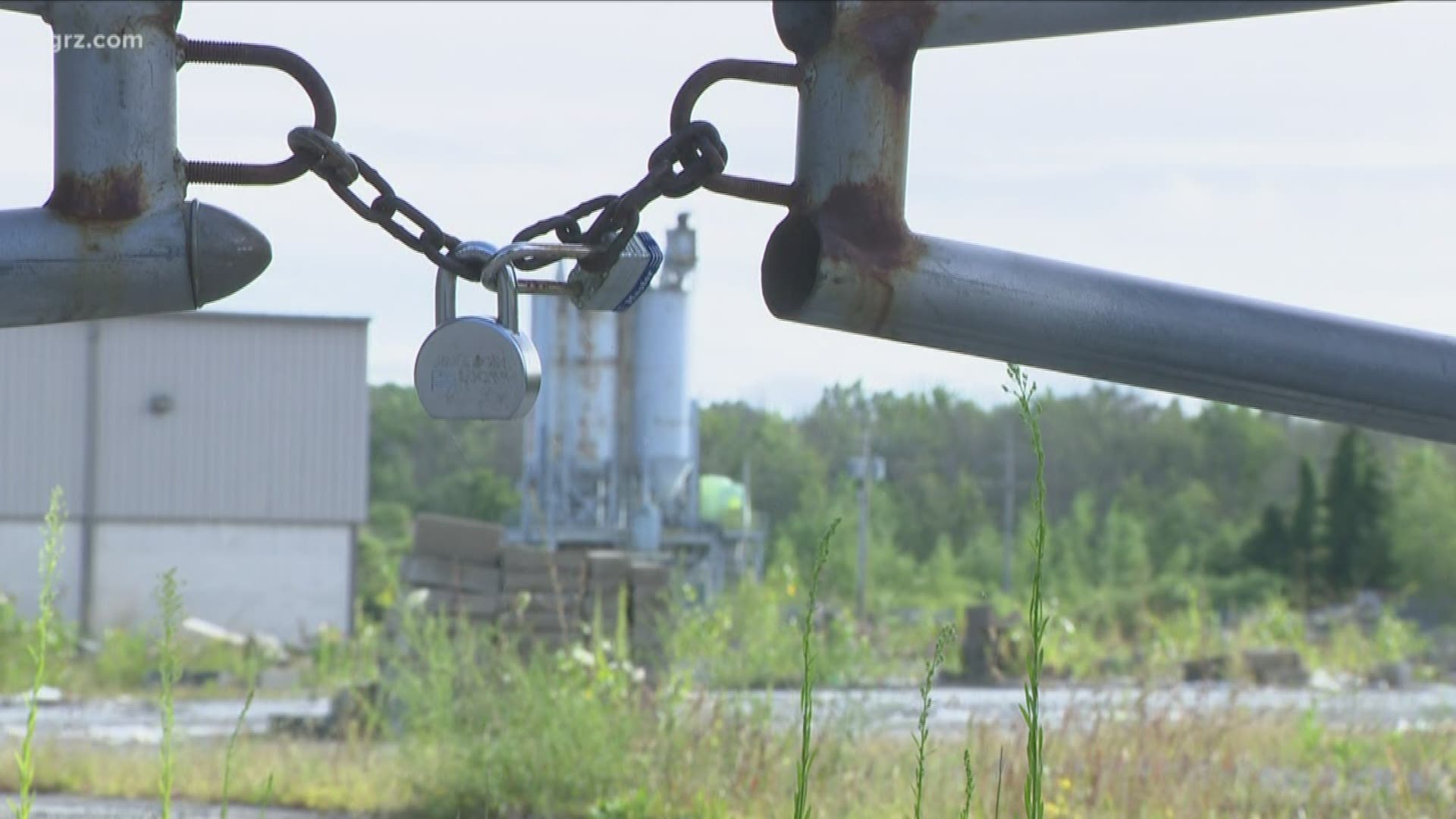 HAMBURG, N.Y. — The proposal to build a new asphalt plant in Hamburg is already being met with a lot of opposition from people who live there, including the town supervisor. And now it looks like the developer is taking legal action.

For weeks we've been reporting about the controversial proposed asphalt plant on Camp Road, and on Tuesday AL Asphalt Corporation filed an Article 78 petition against the Town of Hamburg.

What does that mean?

Under this legal action attorneys representing the asphalt plant's developers claim that the Camp Road property was not listed correctly when it was put up for sale.

"We have asked the court to declare the planning board's classification of the action as unlisted, null and void, and declare that the action is type two as a matter of law," said Attorney Corey Auerbach of Barclay and Damon LLP.

Town of Hamburg Supervisor Jim Shaw says this legal action could keep the town from doing an environmental study on how an asphalt plant could impact the quality of life in community and even traffic in the area. Shaw told 2 On Your Side that the town's plan to hire outside counsel, while it will be costly, is in the best interest of the town.

"But more importantly we've got to give the planning board a chance to do due diligence," Shaw said. "They've got to make a recommendation that is based upon, comprehensive review of all the relevant evidence."

Monday night the town board approved hiring an outside company to study the possibility of odors and toxic emissions that could come from the asphalt plant. As far as the petition we will have to wait and see what the New York State Supreme Court decides.

2 On Your Side will keep you updated as soon as a ruling is handed down.