Arrest made in Town of Tonawanda murder

Diane Wolfe was found inside her Yorkshire Avenue home the morning of May 4. 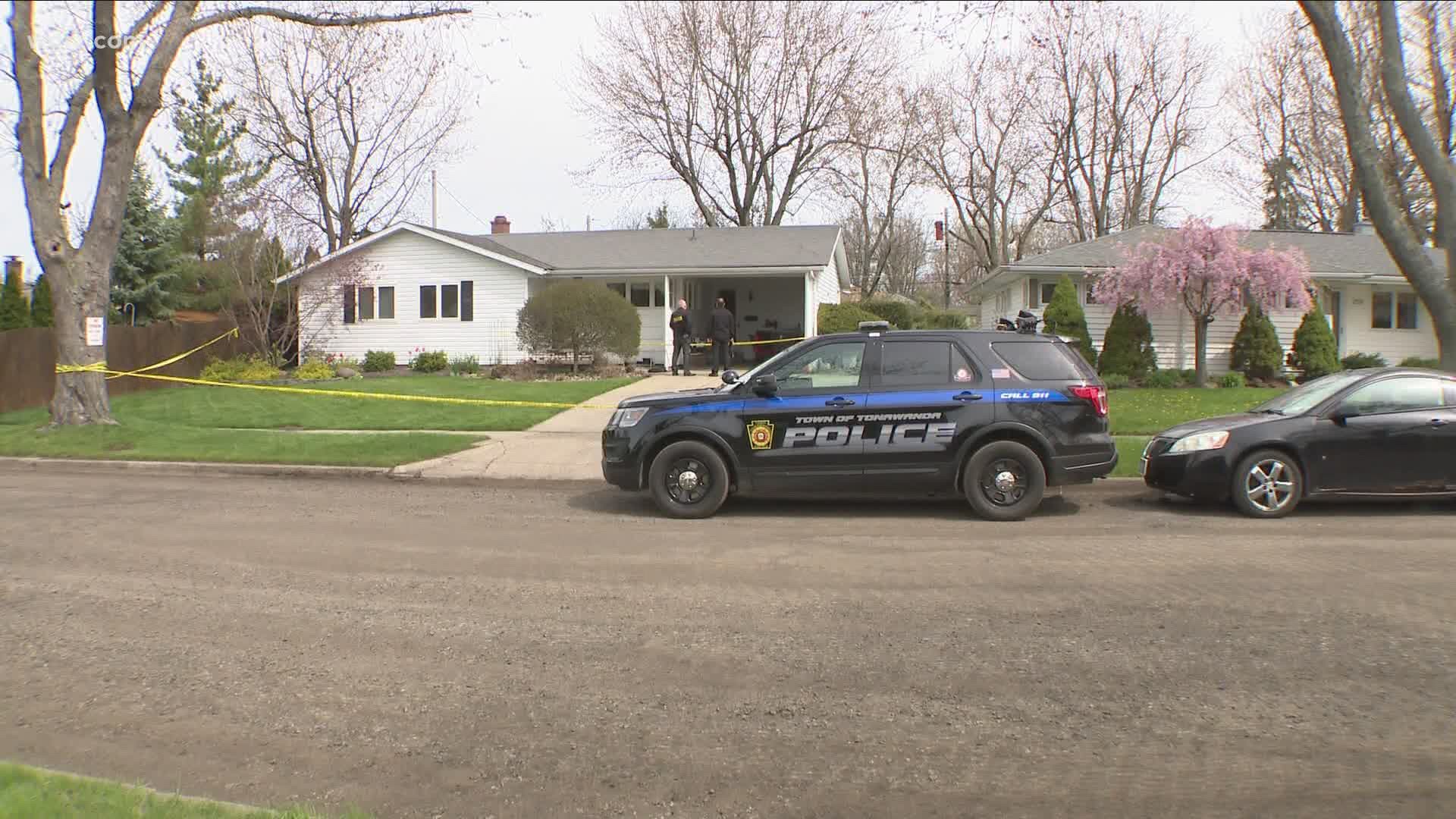 TOWN OF TONAWANDA, N.Y. — An arrest was made on Friday in the May 4 homicide of a Town of Tonawanda woman.

Police have arrested and charged Joshua E. Wilson, 22, of Buffalo, with second degree murder in connection with the murder of 71-year-old Diane Wolfe.

Wolfe was found inside her Yorkshire Avenue home by her son the morning of May 4. Wilson is also accused of allegedly stealing Wolfe's vehicle and her credit cards.

Officials say Wolfe died of blunt force trauma. They believe the weapon used was a garden tool taken from her garage.

Flynn says the victim and the suspect interacted a couple days prior to the homicide when Wilson was in the neighborhood with a woman and two children selling gift cards. Flynn says Wolfe purchased a $25 gift card and gave them $35.

Wolfe's credit cards were used in Utica at a Walmart and liquor store. Her vehicle was found May 7 in Utica being driven by two other individuals who were arrested. Officials did not elaborate further on how those individuals are connected to the case.

A $5,000 reward was offered by Crimestoppers for information leading to a person's arrest.

Wilson was arraigned in court and remanded to jail with no bail.

RELATED: Arrest made in Town of Tonawanda murder