Arrest made after 25-year-old dies in Riverside shooting 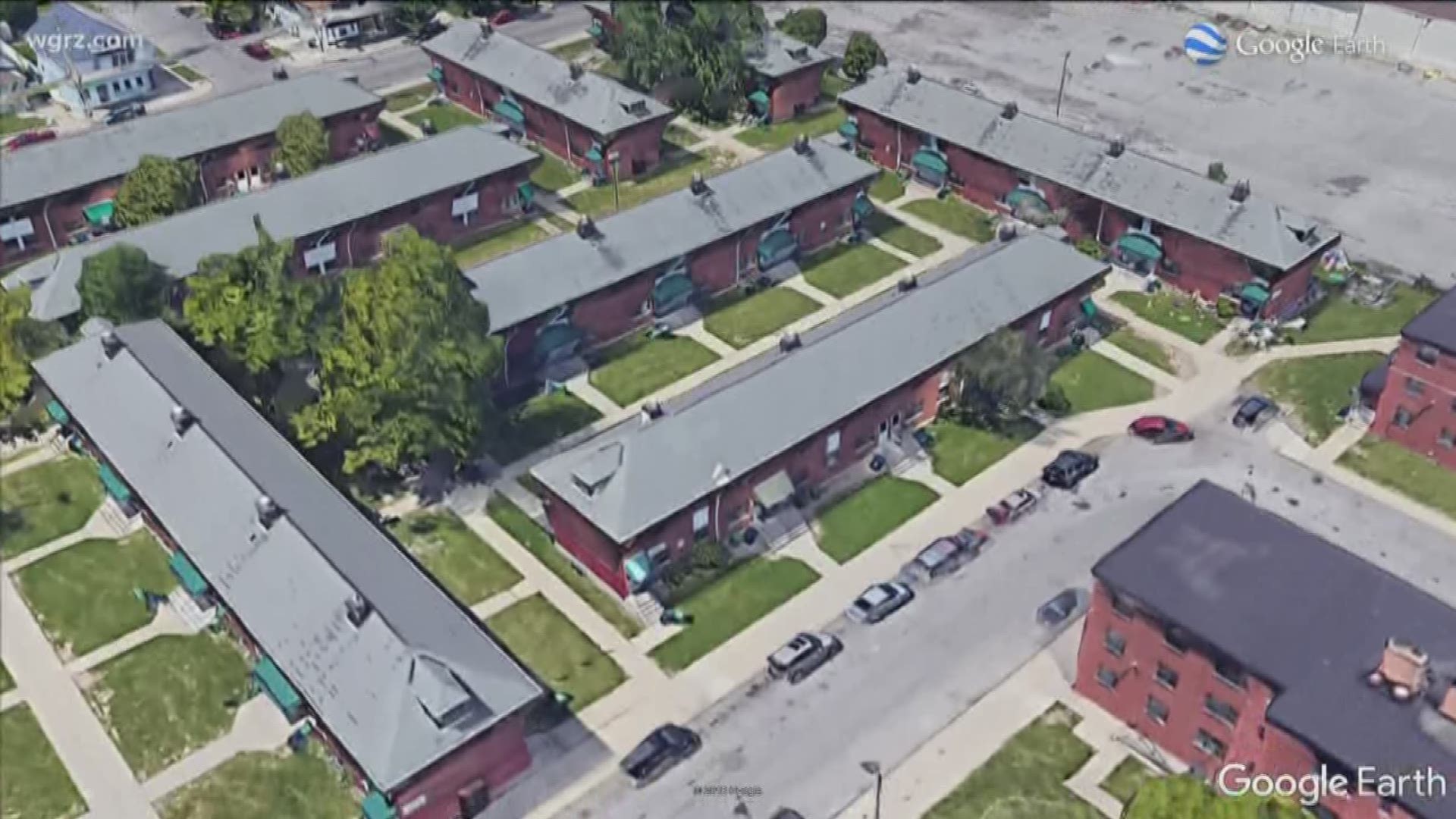 BUFFALO, N.Y. — Buffalo Police have made an arrest in a fatal shooting in the city's Riverside neighborhood.

Ayala is charged with murder.

The shooting occurred around 9:30 p.m. Tuesday on Upper East Lane.