You're sending us questions about the vaccine, and we're getting you answers. 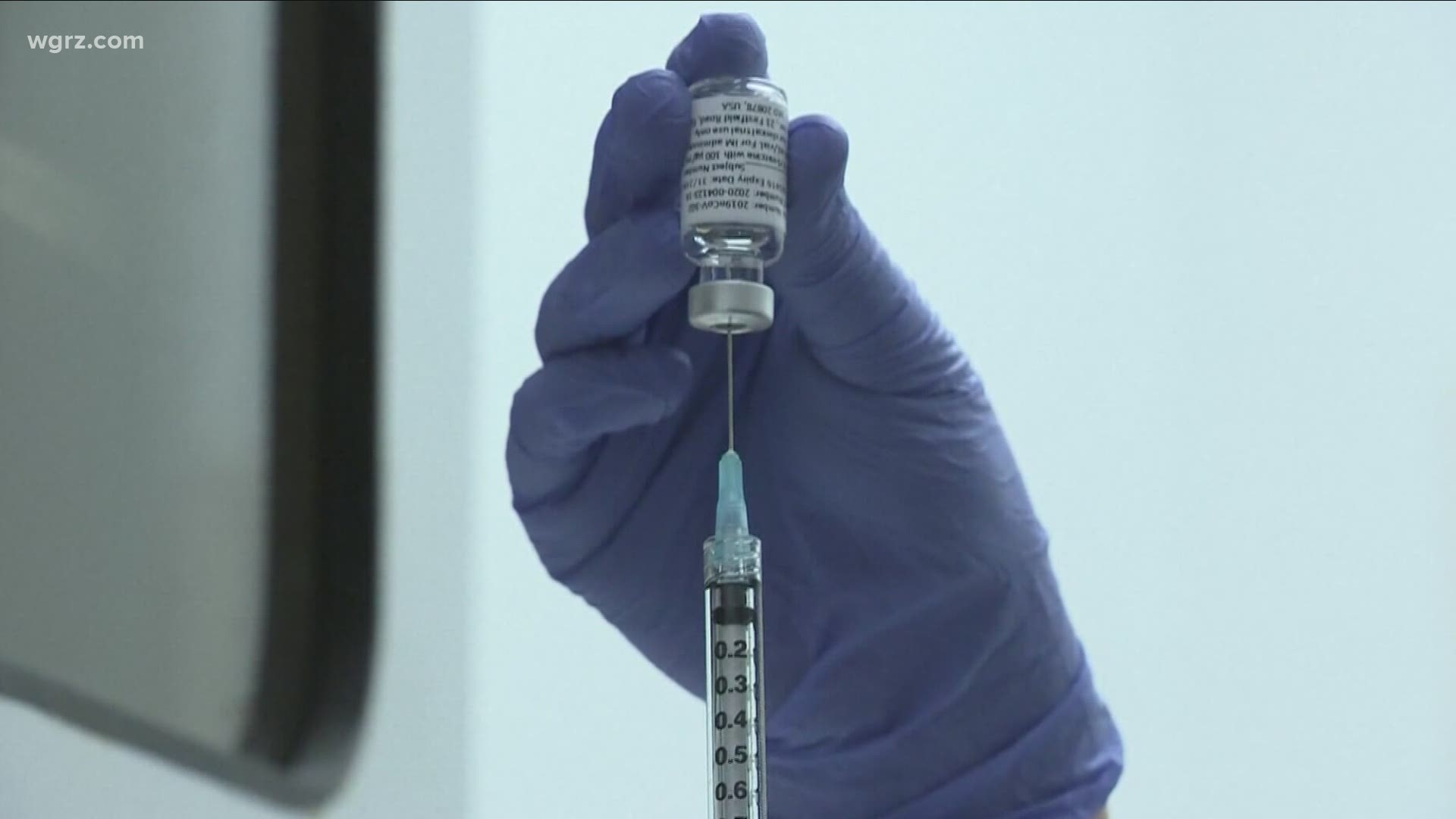 BUFFALO, N.Y. — 2 On Your Side is answering more of the questions you've sent us about the coronavirus vaccine.

One 2 On Your Side viewer wants to know, "Is any consideration being given to immediate family members of front line nurses and doctors to be included in 1B? If not, when will they be able to get the vaccine?"

The state decides who is in each phase, so that's where 2 On Your Side went for answers.

A spokesperson for the New York State Department of Health did not answer this specific question, which we did ask, and instead answered this one, "Who gets the vaccine first?" by saying, "New Yorkers who are more likely to be exposed to the virus, and who are more likely to become seriously ill if they get COVID-19, will be offered the vaccine first."

The NYSDOH spokesperson then listed people eligible in Phase 1A, but made no mention of immediate family members of front line workers.

Another viewer is trying to help her parents get appointments. She is trying at pharmacies, but isn't having any luck. She asked, "Any update you have that might help seniors? The list of pharmacies has disappeared from the NYS website."

We tried finding appointments on the Tops website Monday afternoon, and we couldn't find any. Every location we clicked on took us to the state's website and it said no appointments were available. The people we've talked to who have made appointments at pharmacies have spent hours clicking on various pharmacy websites to snag one, so it seems like it's just luck.

And we have some good news to report. On Friday, we told you about a viewer who had problems making his appointment for his second dose after going to the Bowmansville Fire Station. 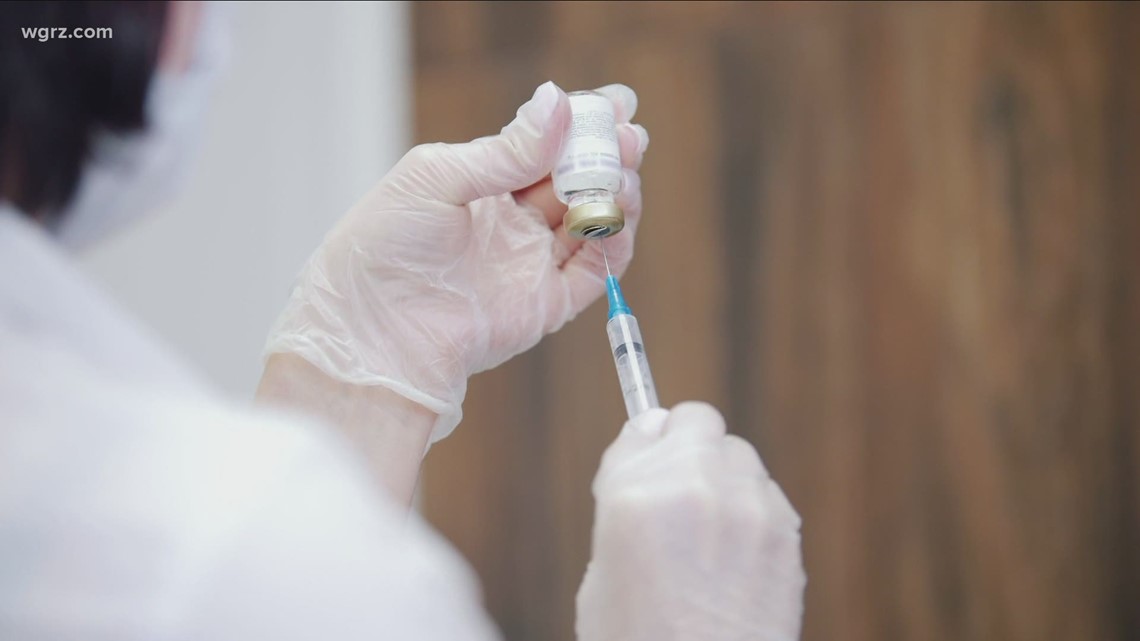 He emailed us again this weekend and said, "They finally got the second dose appointment registration website up and running for the Bowmansville site. I was able to reserve February 9 and cancel the UB April 10 appointment. Now it clearly states the second dose and has openings."

Many people are interested in the Johnson & Johnson vaccine if it gets approved. It requires just one dose. So, they want to know if they can just wait for the vaccine of their choice.

2 On Your Side asked the New York State Department of Health and we were told, "Eligible New Yorkers should get vaccinated as soon as it's available to them. Currently, two vaccines have been authorized by the FDA, each with approx. 95-percent efficacy, and more vaccines are expected."

Another 2 On Your Side viewer wants to know, "If a person has pre-existing conditions, is not 65 or older, yet is in the 1B group to receive the vaccine, how do they register with NYS and schedule an appointment? The NYS registration site does not have a pre-existing condition drop-down option."

While the state announced it would open up Phase 1B to people who are immunocompromised nearly two weeks ago, the list of medical conditions that qualify someone for 1B still hasn't been released. 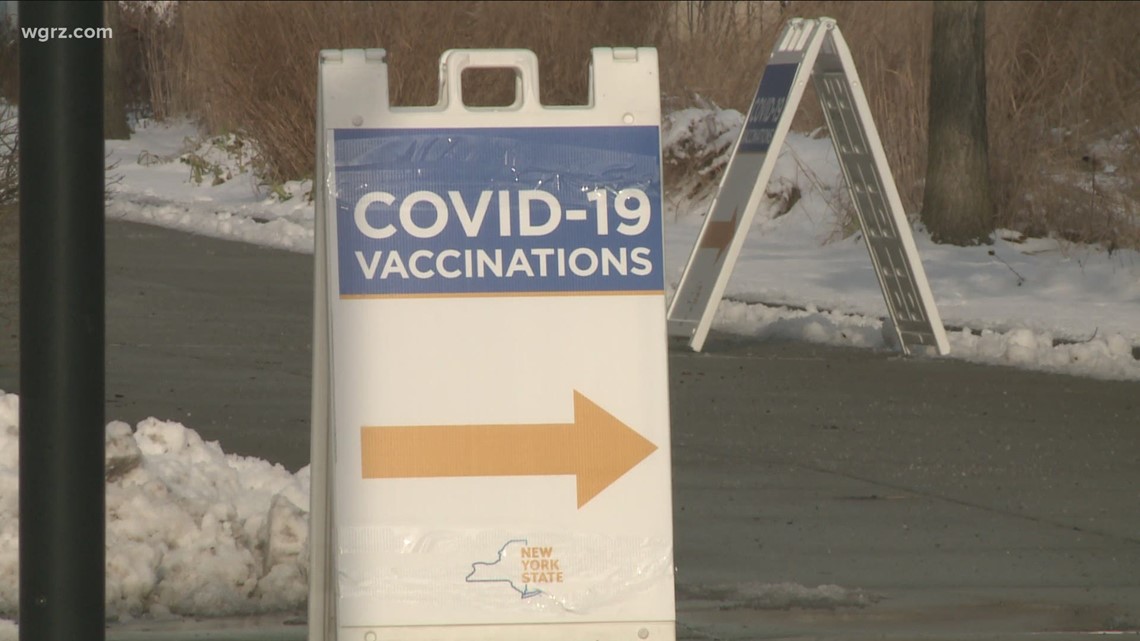 The state blames the lack of supply from the federal government.

"Will the COVID-19 shot have to be taken annually? Will it prevent us from taking the regular annual flu shot?" asks a different viewer.

The CDC says, "We won't know how long immunity lasts after vaccination until we have more data on how well COVID-19 vaccines work in real-world conditions."

Have a question about the vaccine? Contact Kelly Dudzik. 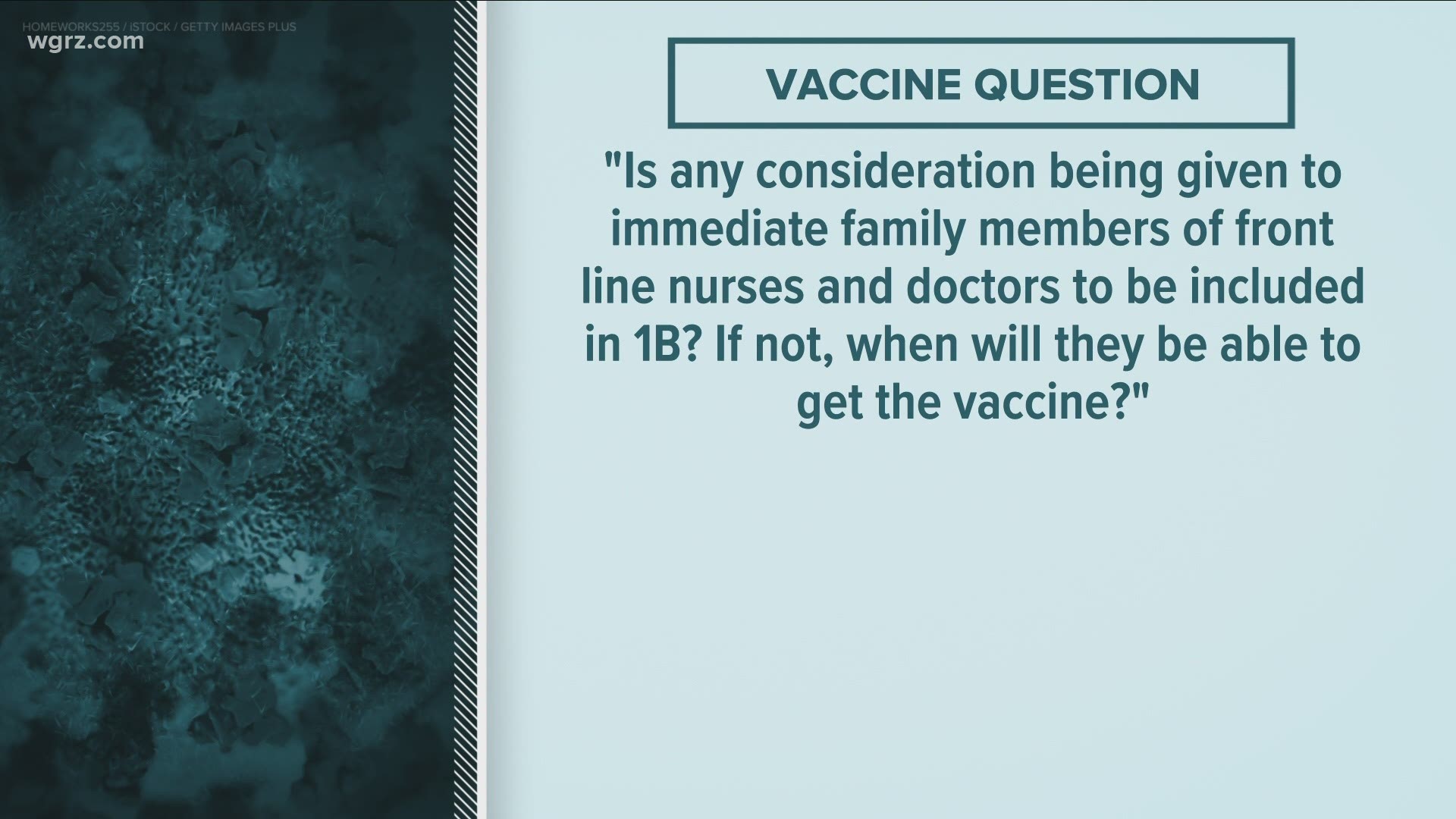