The governor’s defense team has been notified it has until 5 p.m. on Friday, August 13 to submit any additional evidence. 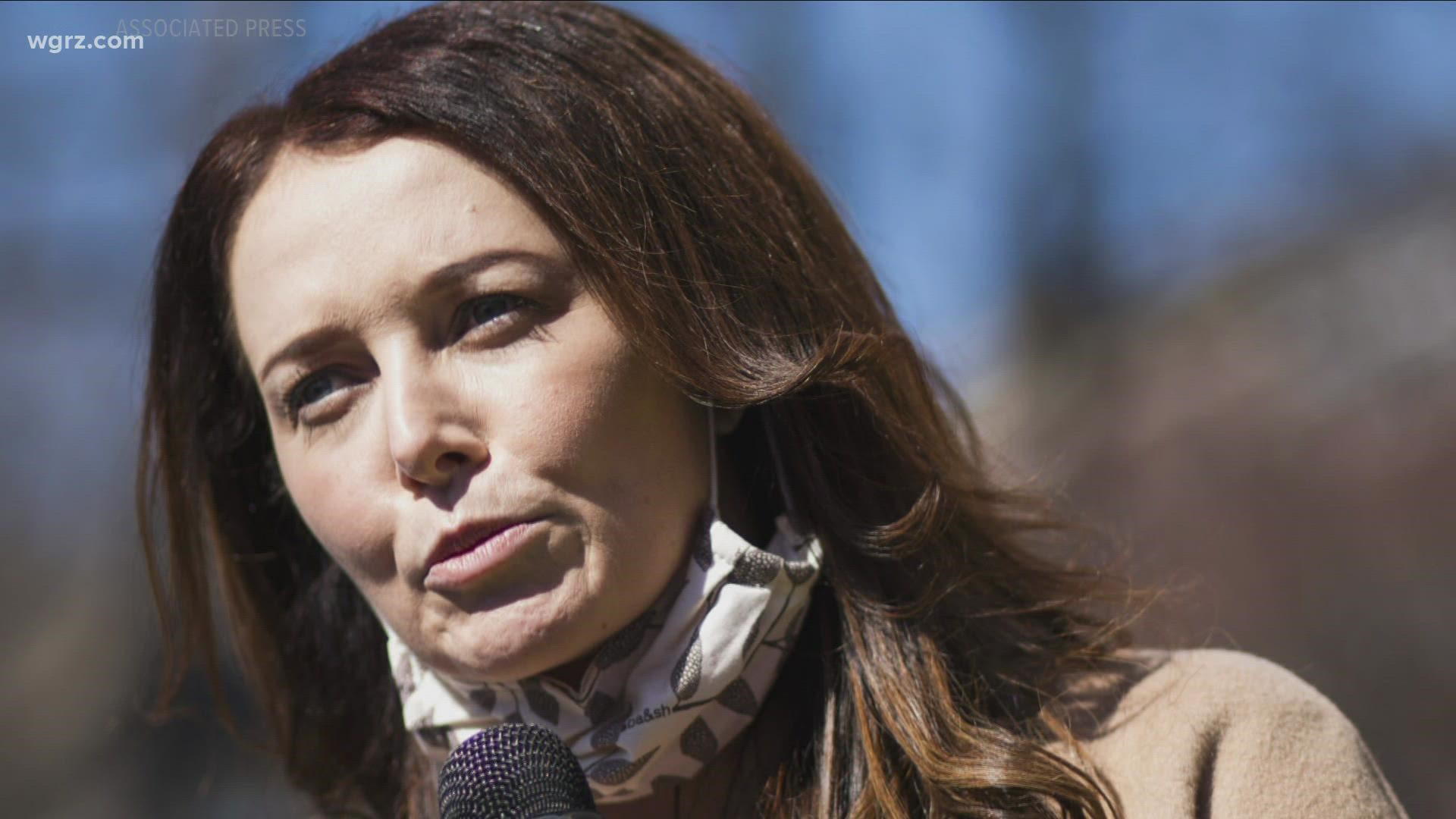 ALBANY, N.Y. — With growing calls for Gov. Andrew Cuomo's resignation, he has yet to waver.

State Assemblyman Charles Lavine (D-Glen Cove) announced the governor’s defense team has been notified it has until 5 p.m. on Friday, August 13 to submit “any additional evidence or written submissions that you would like the committee to consider before its work concludes.”

On Thursday afternoon, director of communications and senior advisor to the governor Rich Azzopardi released the following statement:

"The Assembly has said it is doing a full and thorough review of the complaints and has offered the Governor and his team an opportunity to present facts and their perspective.  The Governor appreciates the opportunity. We will be cooperating."

"The governor ... he's defended. He's pushed back all the way. I wouldn't be surprised if he didn't say, 'OK, let's go through this impeachment process, and I'm going to defend myself," Cambria said.

Also on Thursday, the governor's office addressed a claim of retaliation in the New York State Attorney General's report.

An outside attorney for the Executive Chamber released the following statement:

"One of the report's many errors is its conclusion that the Executive Chamber impermissibly retaliated when it responded to Lindsey Boylan's allegations. On July 18, we provided the Attorney General's office with a 13-page, detailed analysis explaining why such a finding would be legally and factually wrong. The report irresponsibly mischaracterizes and dismisses that analysis in a footnote."

This comes as multiple reports indicate Lindsey Boylan, a former staffer in the Governor’s Office, plans to file a civil lawsuit against Cuomo.

Boylan was the first woman to publicly come forward with sexual harassment allegations against the governor.

In Boylan's case, the Attorney General report indicates the governor's office engaged in a series of retaliatory actions, including releasing to the press internal documents that related to complaints previously made against her.

The 12-page analysis released in response to the retaliation claims said in part, "The Chamber’s actions were reasonable because there was abundant evidence from which the Chamber could have concluded that Ms. Boylan’s sexual harassment allegations were tied to her political ambition."

When it comes to a timeline, Cambria told 2 on Your Side, "A low-level criminal case, these misdemeanors, they would move rather quickly. The civil cases would take lots of time. There would be depositions and motions and all sorts of things that go into that. I wouldn't expect anything there as far as outcome for more than a year." 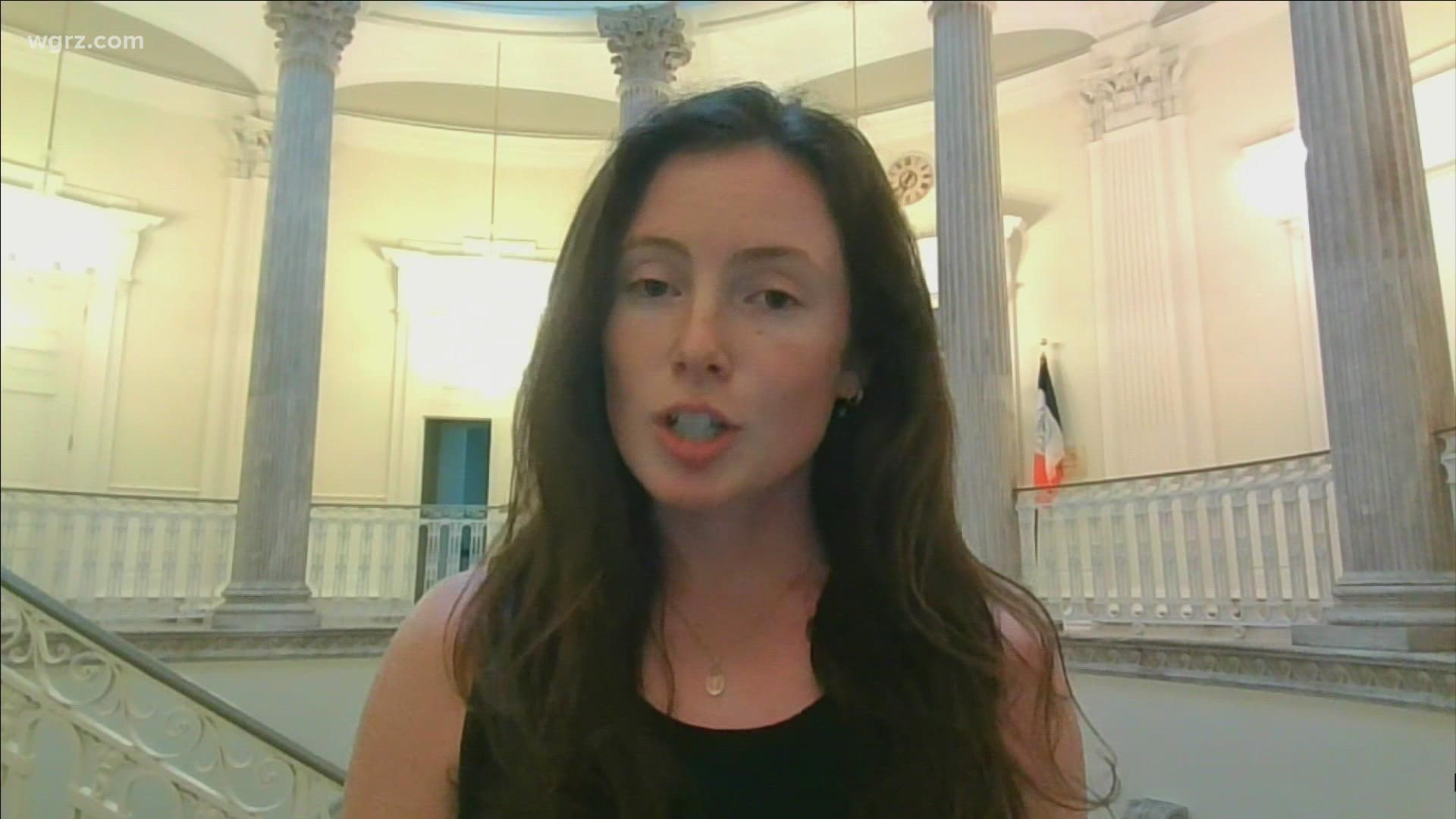