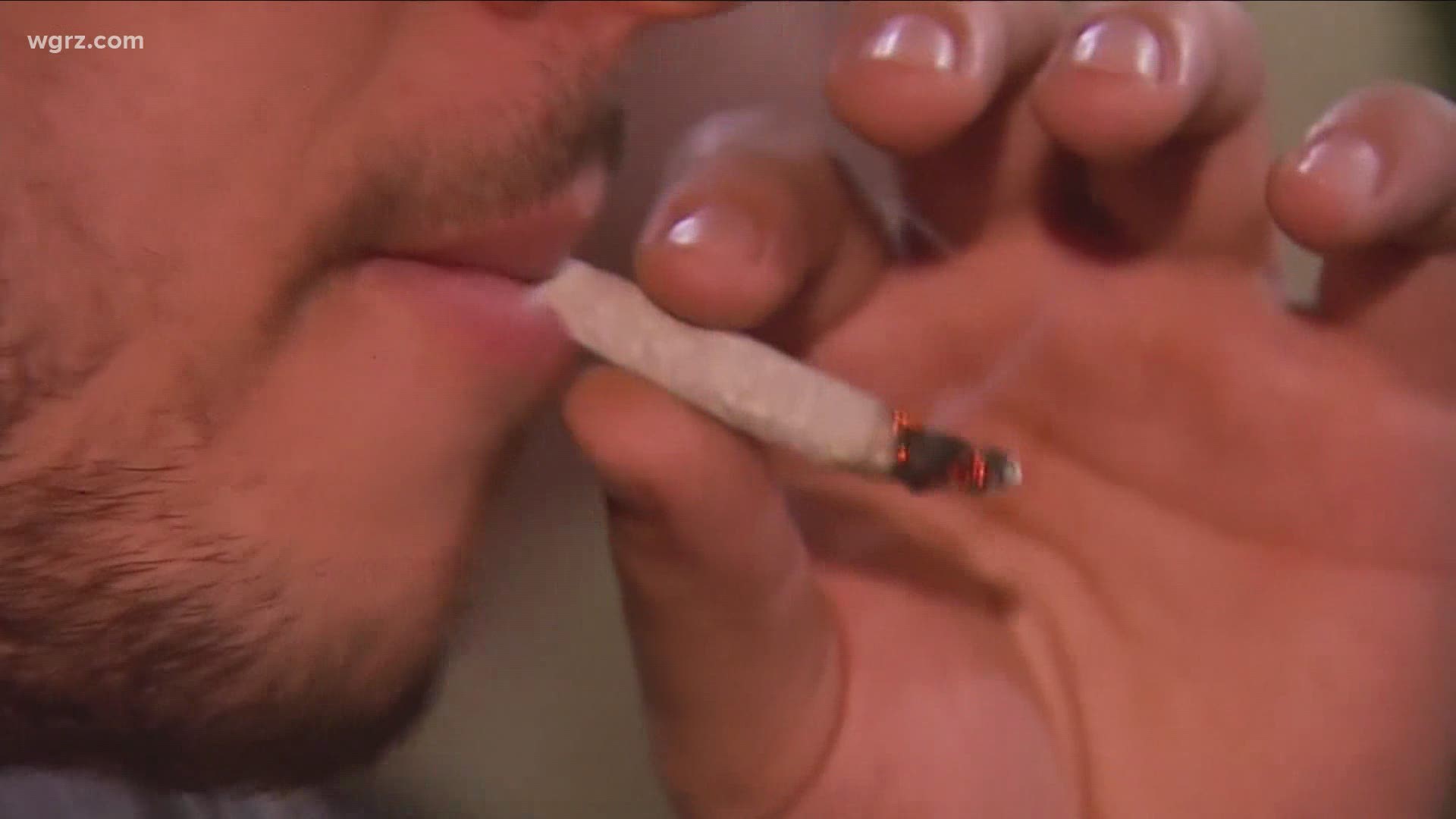 ALBANY, N.Y. — New York Gov. Andrew Cuomo is calling for the legalization and regulation of marijuana for recreational use by adults, his third attempt in as many years to get the drug fully legalized in the state.

Cuomo, a Democrat, announce the proposal Wednesday as part of his upcoming State of the State agenda. The proposal calls for the creation of a new Office of Cannabis Management that would oversee recreational use as well as existing medical use.

The governor's office says legalization is expected to generate more than $300 million in tax revenue once it's fully implemented.

"Despite the many challenges New York has faced amidst the COVID-19 pandemic, it has also created a number of opportunities to correct long standing wrongs and build New York back better than ever before," Governor Cuomo said in a release.

"Not only will legalizing and regulating the adult-use cannabis market provide the opportunity to generate much-needed revenue, but it also allows us to directly support the individuals and communities that have been most harmed by decades of cannabis prohibition."

Cuomo's latest legalization proposal follows two unsuccessful attempts in 2019 and 2020 to fully legalize marijuana, which both fell short despite Democrats' 2018 win of both chambers of the Legislature.

I'm announcing a proposal to legalize cannabis and create an equitable adult-use cannabis program in NYS.

This program will generate much-needed revenue, while allowing us to support those that have been most harmed by decades of failed cannabis prohibition.#SOTS2021

NYS Assembly Majority Leader Crystal Peoples-Stokes has been a long tie supporter of Cuomo's efforts to legalize adult-use marijuana and says even if it does not pass, though she is confident, she will keep trying.

"If in fact we can get enough votes, which I believe that we can, then we will join the other states that surround us as well as the country, our immediate neighbor, in legalizing the cannabis plant for adult-use," Peoples-Stokes says.

For the past three years the majority leader has been working hard to see proposals through to fruition. And tells 2 On Your Side that she is still excited about the prospect.

However, her position is not the only one. 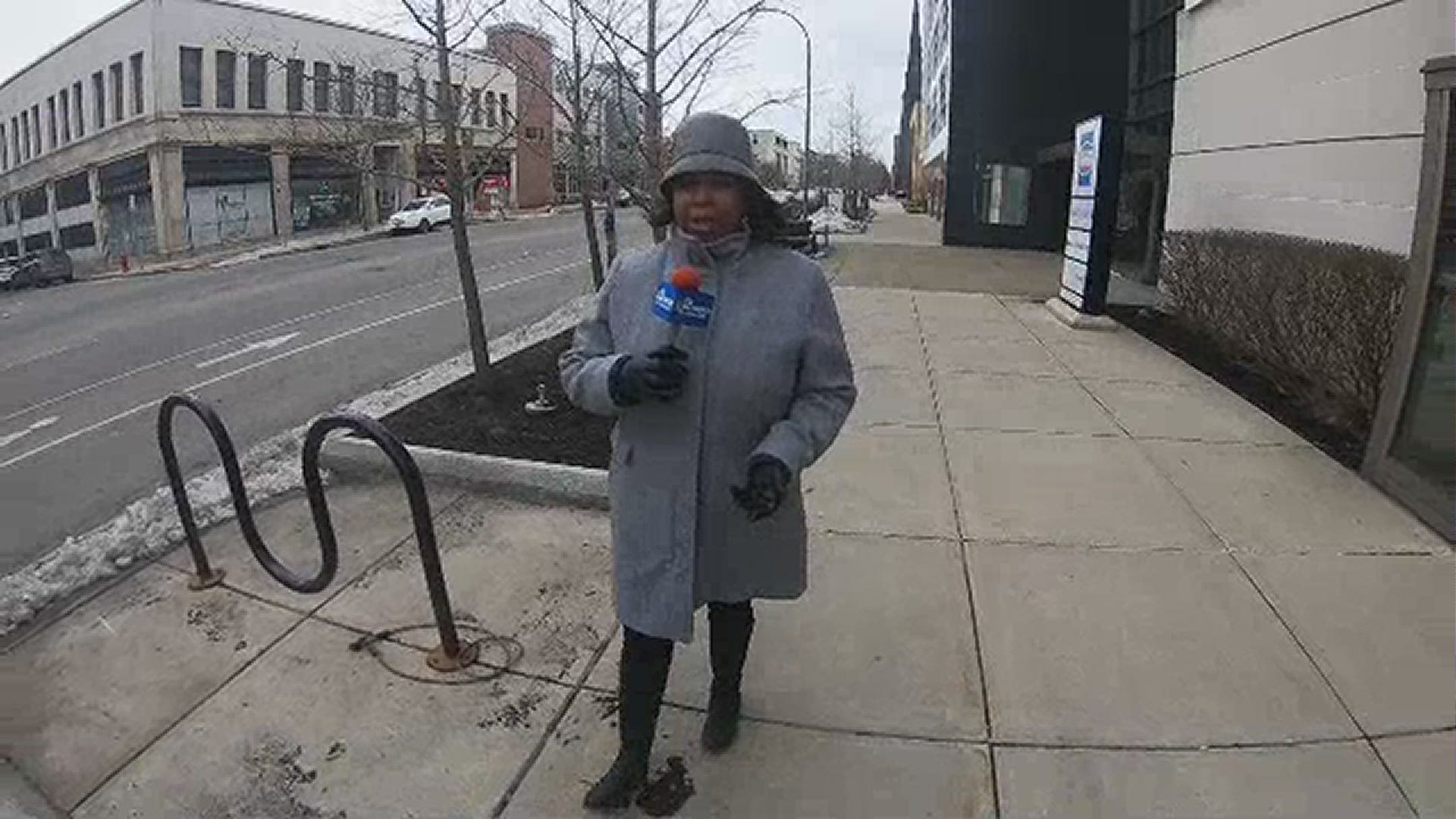 New York State Senator Pat Gallivan tells 2 On Your Side that right now significant details regarding Wednesday's proposed legislation is still unknown and for that reason, as well as others, he has cause for concern about moving forward with the idea of recreational legalization.

"We should know whether it's safe or not and we should be discussing the public safety costs that go with it," Gallivan says.

Gallivan argues revenue and budget concerns should not take priority when the well being and safety of taxpayers is at stake.

"There are many people, whose minds are made up, that I fear won't be talking about the public safety end of this," Gallian says.

Per a press release released by the state, more information will be revealed about the governor's third attempt to legalize adult-use marijuana next week.

Twitter is on 🔥 today...Anyone else’s fingers hurt from refreshing?

New Yorkers...within the past 5 hours @NYGovCuomo has made 2 big announcements:

1) the Capitol chaos was a “failed attempt at a coup”