In a nearly hour-long interview on CNN, Cuomo's attorney, Rita Glavin, took aim at the credibility of the Attorney General's report following the Albany update. 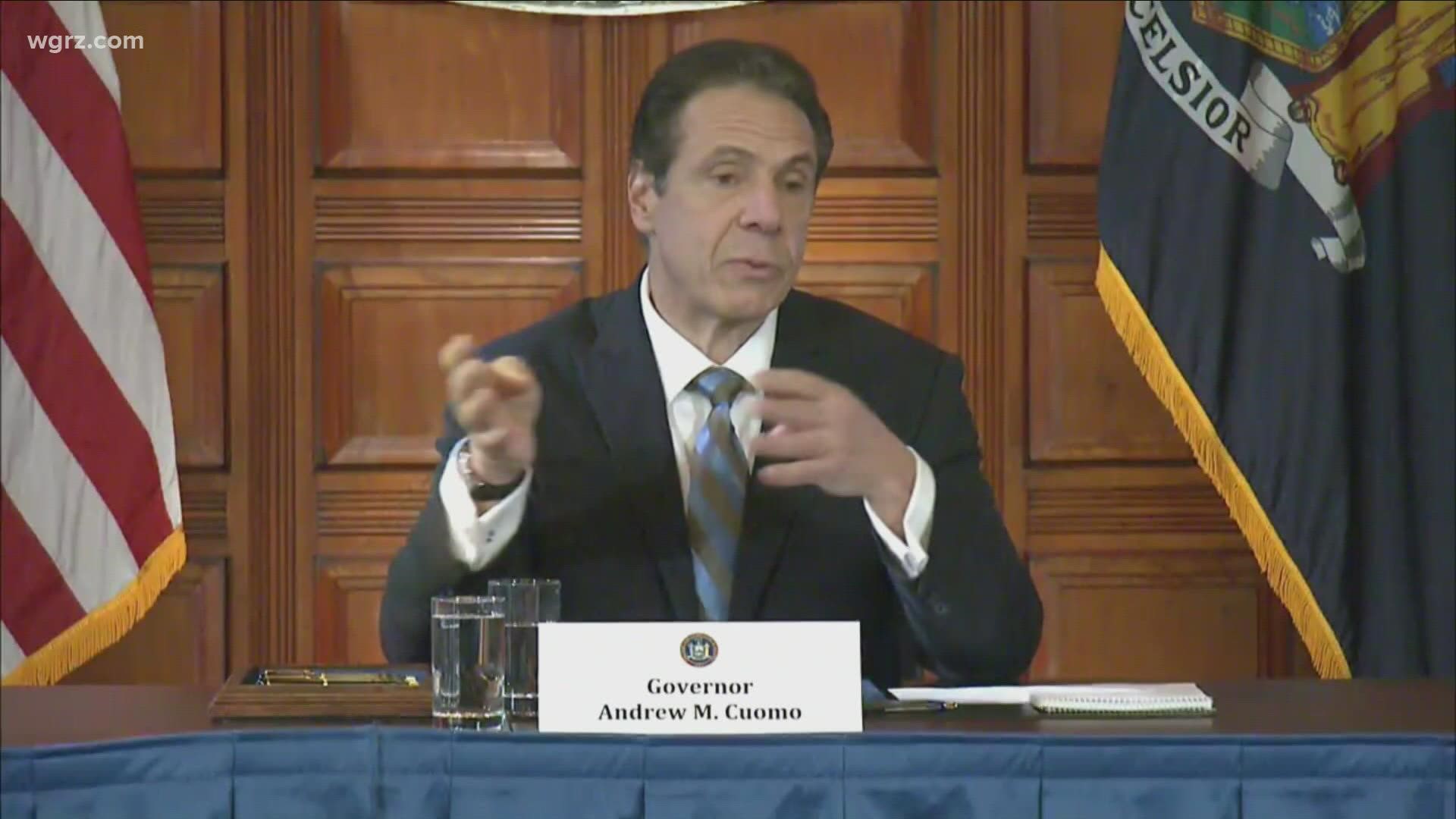 Sheriff Apple said they're in the very early stages of the investigation so information is still limited.

He told reporters late this week a woman filed a formal report alleging criminal conduct against the governor.

He wouldn't get into the specifics of her allegations but did say the alleged conduct was sexual in nature. He added that their meeting marks the beginning of the investigative process for the sheriff's office.

The woman in this case is believed to be the same woman referred to as "Executive Assistant #1" in the New York State Attorney General's report, alleging she was groped by Cuomo at the Governor's Mansion.

In a nearly hour-long interview on CNN, Cuomo's attorney Rita Glavin took aim at the credibility of the report.

"That report is shotty. It is biased. It omits evidence, and it was an ambush," Glavin said.

She added, "Executive Assistant #1, he did not grope her. He did not grope her, and there was evidence that was provided by several individuals to the Attorney General about potential motives for her to have made that claim. I'm not going to get into that now, but none of that was included in the report."

Sheriff Apple said his office requested investigative material from the Attorney General and the private counsel that they had hired out. They're waiting to review what comes back.

“We will cooperate fully with the Albany sheriff and turn over all evidence related to this complainant. Similarly, we will cooperate with all law enforcement agencies, as appropriate.”

In response to the latest developments with "Executive Assistant #1," a spokesperson for the governor, Rich Azzopardi released the following statement:

“As we said previously, we proactively made a referral nearly four months ago in accordance with state policies.”