An exclusive look at border operations at Peace Bridge

Drug seizures have increased in the Buffalo Field Office region, which includes 16 total ports of entry in Western New York and elsewhere. 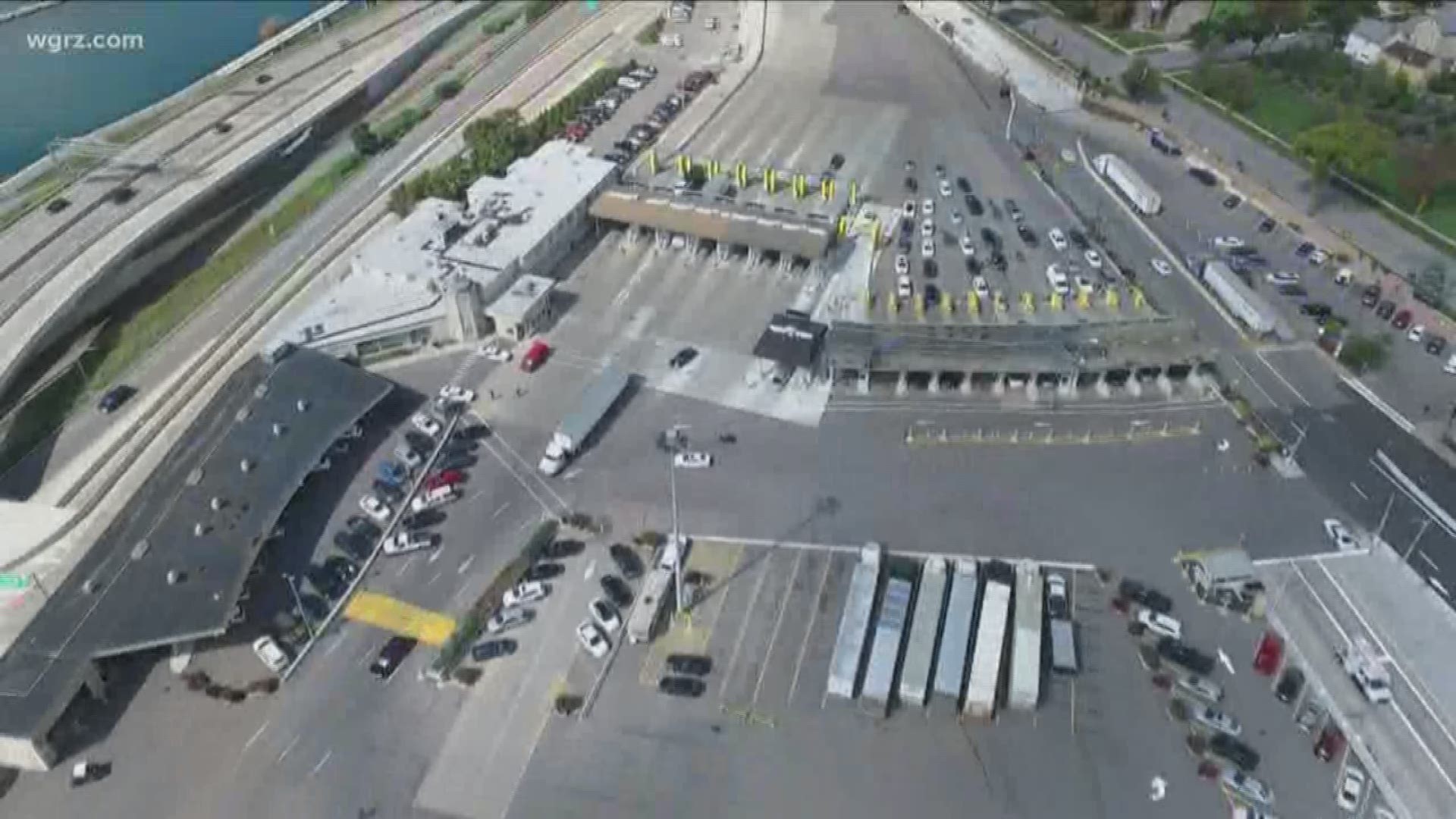 BUFFALO, N.Y. — Nearly 10 million cars, 2 million trucks, and tens of billions of dollars in goods passed over Western New York’s four border bridges last year, and the law enforcement agency tasked with securing ports of entry gave 2 On Your Side an exclusive all-access look at the local operations.

Drug seizures have increased in the Buffalo Field Office region, which includes 16 total ports of entry in Western New York and elsewhere.

This fiscal year (up to July 9), Buffalo Field Office personnel have made 786 marijuana seizures totaling 3,003 pounds of pot. That’s a 503% increase compared to the same time period a year prior.

Chief Officer Bowker says marijuana legalization in Canada has played a big role in the uptick.

"There's a market here,” he said. “People are going to try to bring it in and sale it."

Chief Officer Bowker showed 2 On Your Side several aspects of the operation that aren’t commonly seen, including the garage where some vehicles go through intensive searches, a holding cell for suspects and the “heartbeat” of the operation, where more than 100 cameras are constantly monitored and recorded.

You can see 2 On Your Side’s Michael Wooten’s exclusive report in the video player.

CBP returns some officers to Buffalo & other northern border crossings