Amherst Town Supervisor Brian Kulpa says the town will not be extending the developer's permits when they expire at the end of the year. 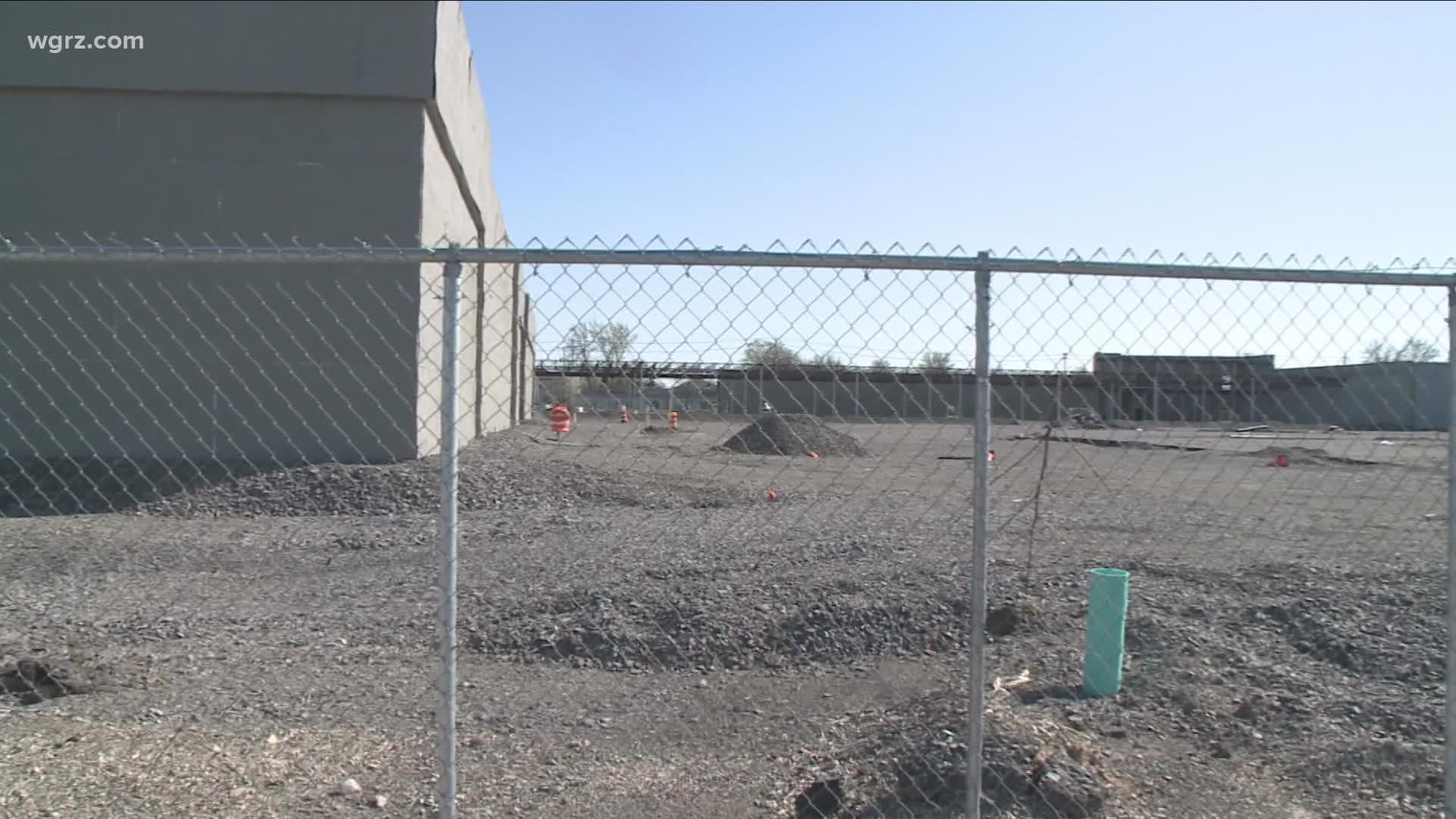 AMHERST, N.Y. — If you drive along Sheridan Drive in the Town of Amherst, you may have noticed the empty lot where the old Northtown Plaza used to be.

There is still no activity on that site that was planned to become 'Station 12' - a lifestyle and retail center.

Construction work has been paused at the site since the beginning of the COVID-19 pandemic.

Amherst Town Supervisor Brian Kulpa has expressed his frustrations with the lack of work at the site. He said in June the developer, WS Development, had gone "radio silent."

Now, Kulpa says the town will not be extending the developer's permits when they expire at the end of the year.

When asked what would be next for the property, Kulpa told 2 On Your Side he hopes WS Development decides to sell the property or create a new plan.

"Well they wouldn't be able to leave partial skeletons of buildings on the site in the condition it is now. So that's going to force them to do some site work. I think ultimately at this point we're hoping they'll sell or put together a new plan for it because they obviously can't execute with what's going on. The town of Amherst isn't going to sit by and let a bad actor developer deal with property that is not up to Amherst's par," said Kulpa.

Kulpa said he believes a contributing factor to this situation is the fact that the development is retail-only.

We have reached out to WS Development for comment. We are still waiting to hear back.

#NEW
Town of Amherst Supervisor Brian Kulpa says the town will NOT renew WS Development's permits for Station 12 at the end of the year. He said he hopes they choose to sell or come up with a new plan. Construction has been halted since the pandemic began.@WGRZ