The board voted unanimously to move forward with an agreement that would convert the former Westwood Country Club into a park. 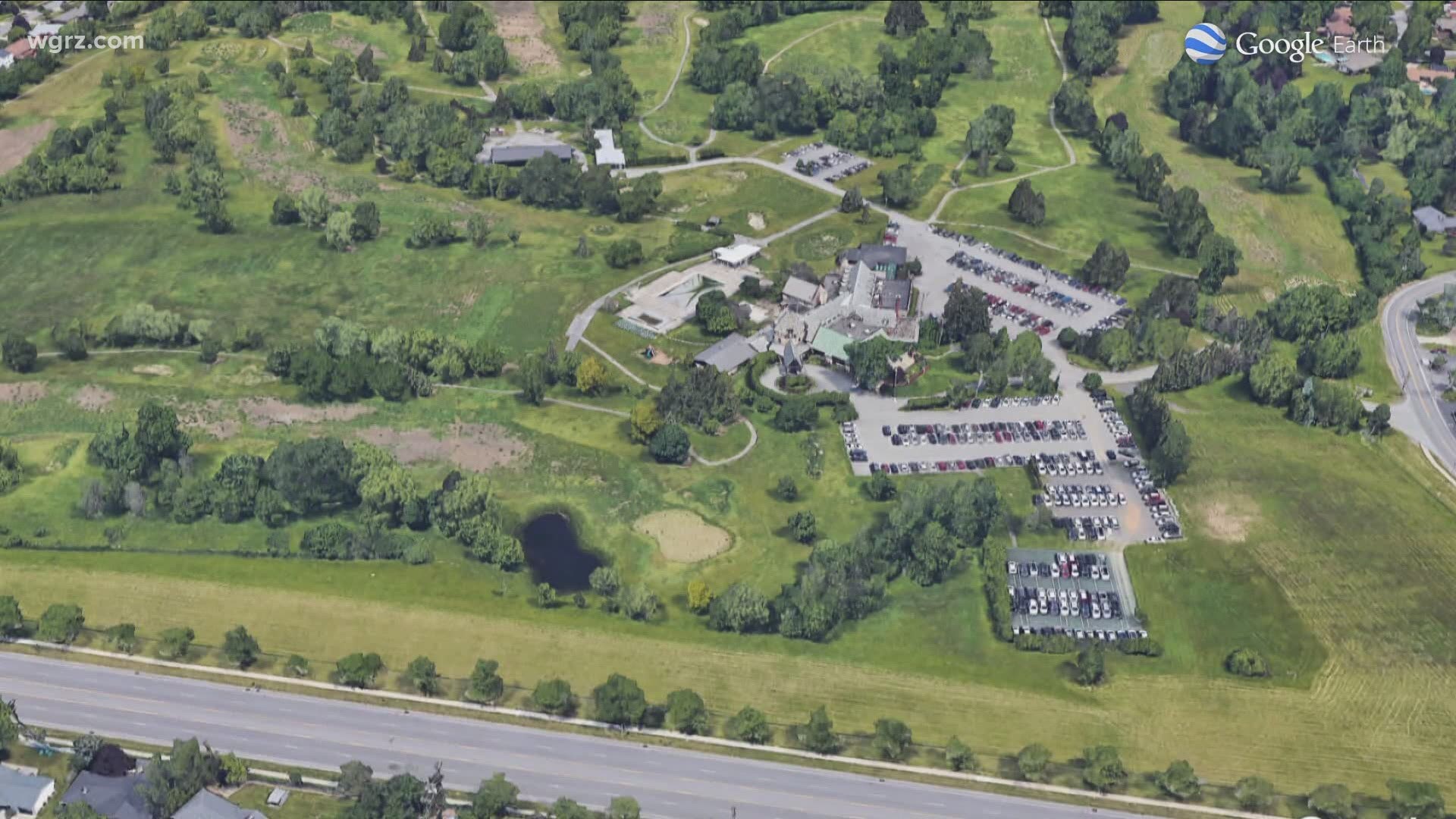 AMHERST, N.Y. — The Amherst Town Board voted unanimously to approve a resolution to move forward with an agreement with Mensch Capital Partners that would convert the former Westwood Country Club into a community park.

"We have a rare opportunity to acquire 170 acres of new green park space in the middle of the Town of Amherst and that's an incredible feeling" said Town of Amherst Supervisor Brian Kulpa after Monday's board meeting.

According to the agreement, the town would pay $7.7 million for the 170-acre former golf course, which equates to $45,000 per acre of the Westwood property.

According to the project's master plan, the majority of the Westwood property, which would be known as Amherst Central Park, is expected to become a park with an indoor field house.

In return, Mensch Capital Partners has agreed to pay the town $8.4 million for 38 acres of property that includes parts of Audubon Golf Course. The Audubon Redevelopment project would include senior housing, residential units, and a UBMD surgery center. Kulpa described the development as becoming the new front door to the University at Buffalo North Campus.

However, not everyone is pleased with the vote.

Members of the Amherst Republican Committee and other concerned citizens gathered outside Amherst Town Hall Monday afternoon asking the board to either vote down or table the deal. The group was calling for more transparency with the project, demanding more opportunity for the public to weigh in.

"I've always said there is a handful of people looking at this," said neighbor Judy Ferraro. "It has to be vetted by the public, right? And I was assured it would be and that's not happening, and that's what's very upsetting."

During Monday night's virtual town board meeting the agreement was discussed at length and public comment was heard from several people.

"Well the purpose of the meeting was to state our intents now before we try to negotiate a sale contract, so we were in effect, with this meeting doing what they were asking for," Kulpa said.

"The Westwood Project, which is now the Amherst Central Park Project and the Audubon Redevelopment Project, has been 10 years in the making," said Mark Hamister, managing partner of Mensch Capital Partners. "The negotiating process has been tough and detailed. However, the leadership and expertise of Supervisor Brian Kulpa and our willingness to meet the town halfway has enabled us to come to a final agreement. This will result in an exciting beginning to a great transformational project."

About a dozen people invited by the Republican committee have gathered outside the Amherst Municipal Building calling on the town board to table tonight’s vote on the Amherst Central Park project.
They say they want more transparency about the deal.@WGRZ pic.twitter.com/tEiymN4oOB