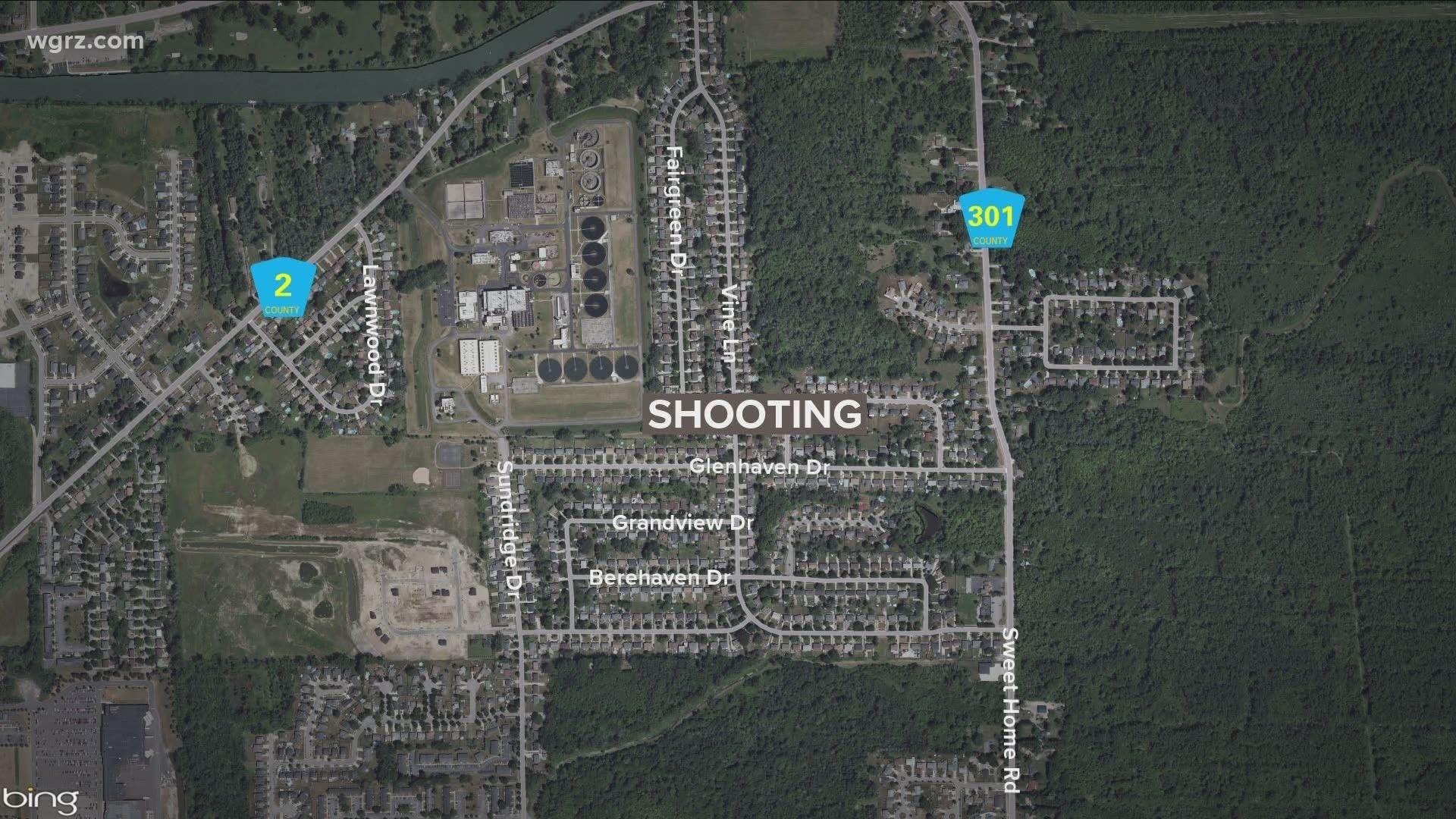 AMHERST, N.Y. — Amherst Police are asking for the public's help as they investigate a shooting that happened late Monday night.

In a statement, police tell 2 On Your Side that a man was found shot on Fairgreen Drive around 11:40 p.m.

Police say that man was taken to ECMC and is in critical condition. His name has not been released.

Police are asking anyone who may have seen what happened or have video of the incident to contact them at 716-689-1311.