Sweet Home High School, Willow Ridge & Heritage Heights Elementary are in LOCKOUT mode while police deal with an incident nearby. 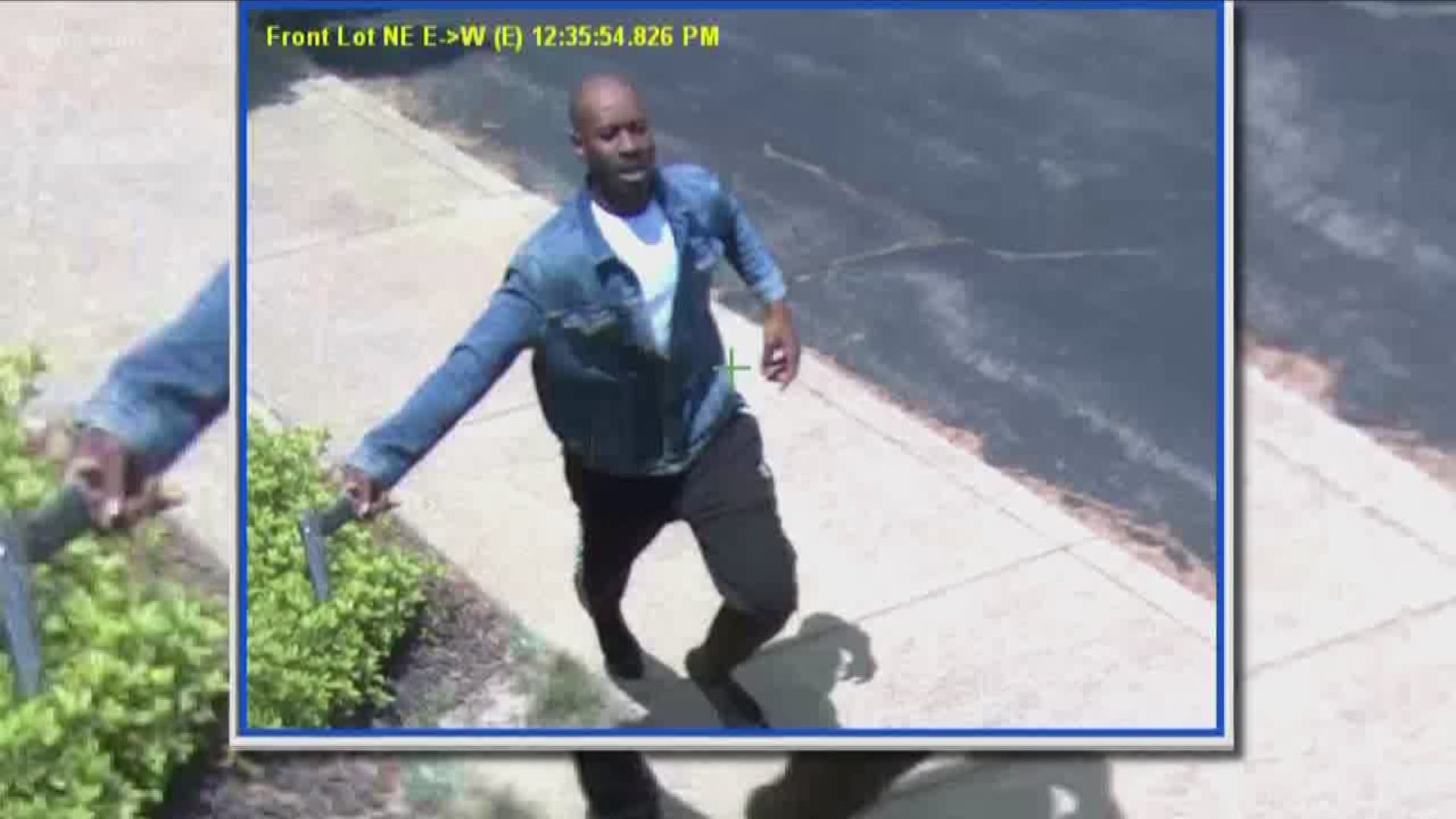 Police say no injuries were reported. Schools in the Sweet Home School District were in lockout while police searched for the suspect.

Amherst police released this photo of the suspect:

Police say this incident does not appear to be random and that the public is not in danger.

The Sweet Home School district were advised to release students at normal time.

District has been advised by Amherst Police that we have permission to release at the High School, Willow Ridge and Heritage Heights at normal time. Local and state police stationed throughout the area and a marked car at each building. Students should be arriving as scheduled.