Four adults and four children were able to get out of the house safely. 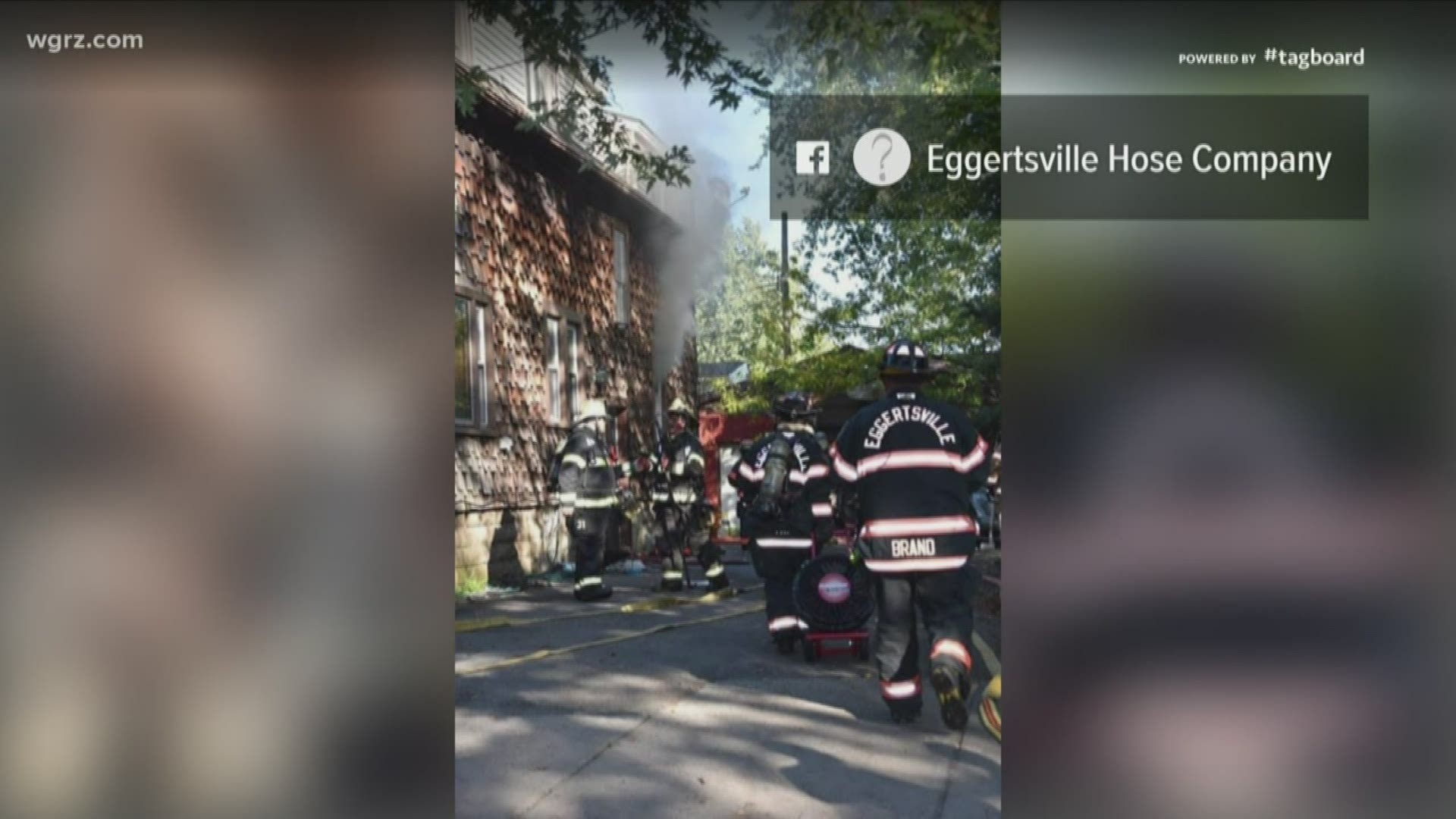 AMHERST, N.Y. — The American Red Cross is helping eight people after a house fire in Amherst.

Amherst Fire Control says they received a report of smoke coming from a bedroom at a home on Eggert Road around 4 p.m. Wednesday.

When several fire crews arrived to the scene, all eight people, four adults and four children, were out of the home safely.

Firefighters were able to rescue the dog, but the cat is still missing.

No word yet on what caused the fire.