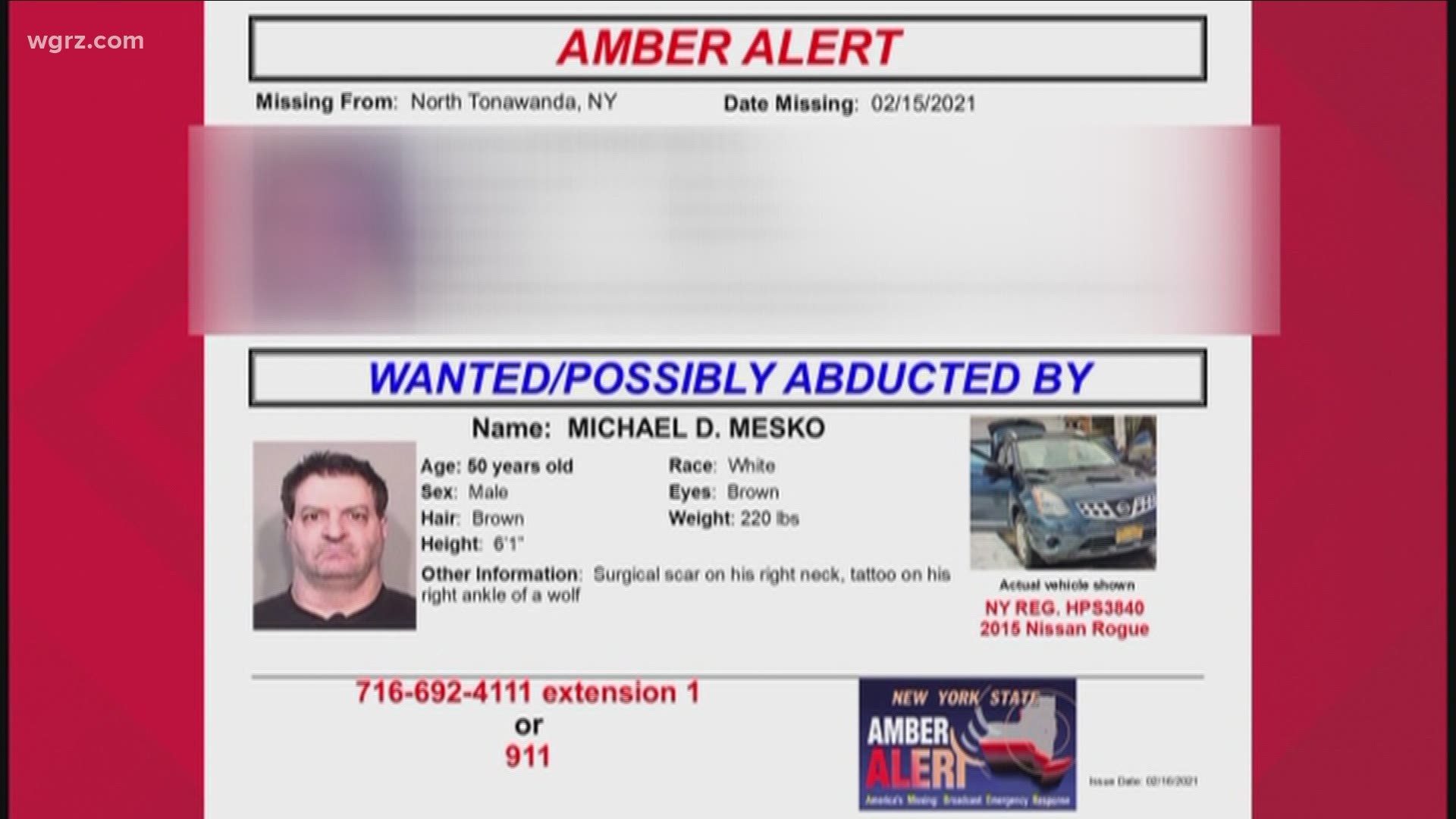 Pennsylvania Police posted on social media that she was located safely.

They believe she was taken by 50-year-old Michael D. Mesko.

North Tonawanda Police say the 17-year-old got into Mesko's vehicle on Niagara Falls Boulevard around 7:00 p.m. Monday evening. Police say the teen had a full-stay away order of protection against Mesko.

Because of this, police were concerned the teen was in danger and that the two could be headed out of state.

FBI agents assisting in the case, were notified that the suspect's vehicle was identified at a rest stop at the junction of Interstate 80 and Route 8 in the town of Harrisville, Venango County which is south of Erie, Pa.. State Police in Pennsylvania located the vehicle with both occupants inside. The teen and Mesko were both taken to the hospital. There were no injuries and they were just evaluated.

2 On Your Side spoke with Penna. State Police who provided more information on the arrest of Mesko. Trooper Michelle McGee-Morrison says two troopers approached the vehicle. "At that time the occupants were within and an attempt to speak with them - there was no compliance. Mesko then drove away and after a short pursuit he was then taken into custody. The pursuit was very short in that it was just off the on - ramp back onto Interstate 80 during that time and that's when it was indeed stopped."

It is said that Mesko attempted to flee west on Interstate 80 towards the Ohio state line with Pennsylvania.

Mesko is in federal custody and could be facing state charges.

Since police have located the teen. 2 On Your Side will not use her picture and/or name as she may be a victim of a crime. 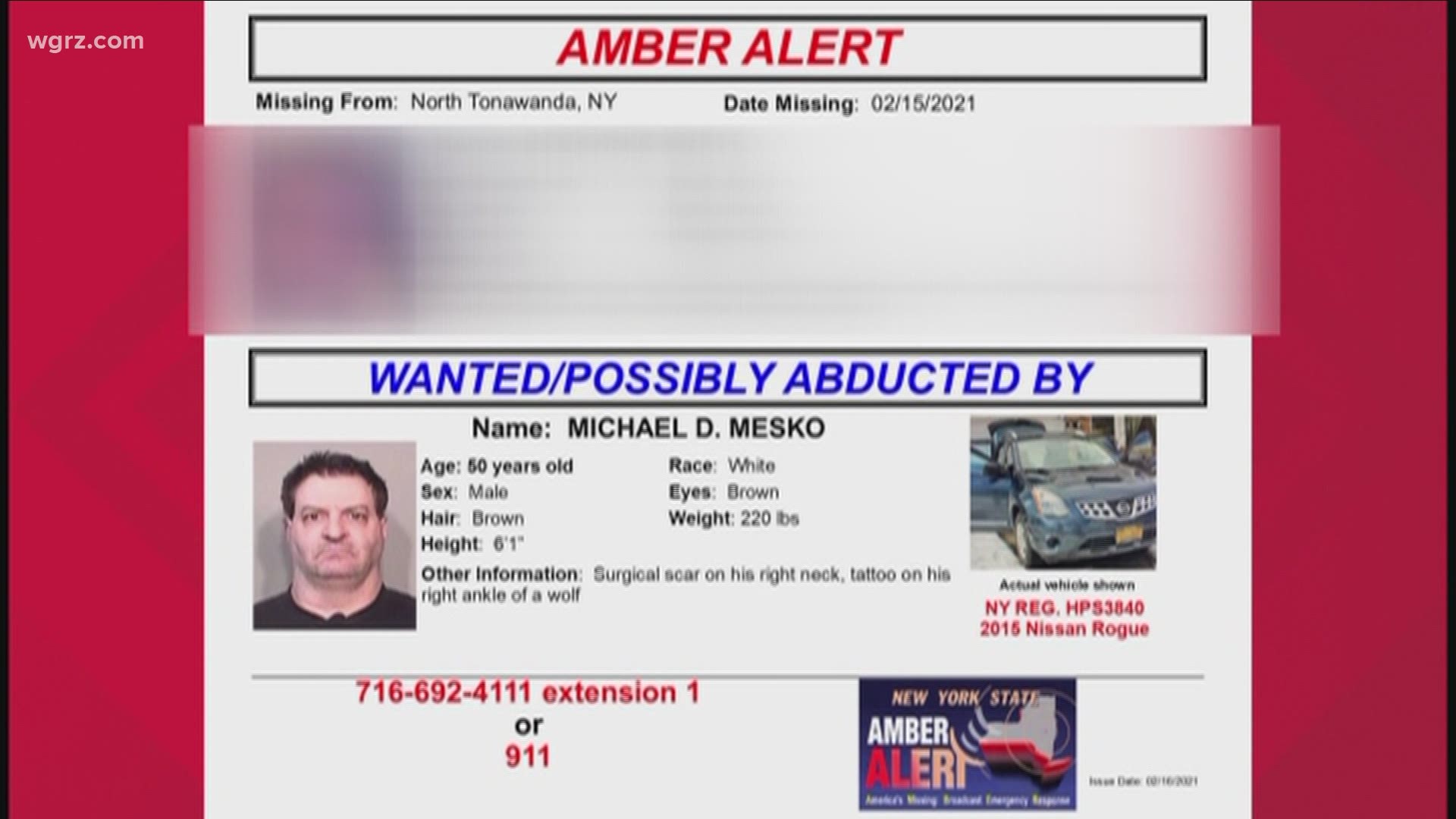