Amazon to Grand Island: 'Thanks but no thanks'

Sources said the decision to pull “Project Olive” was based on significant pushback from town residents against the project. 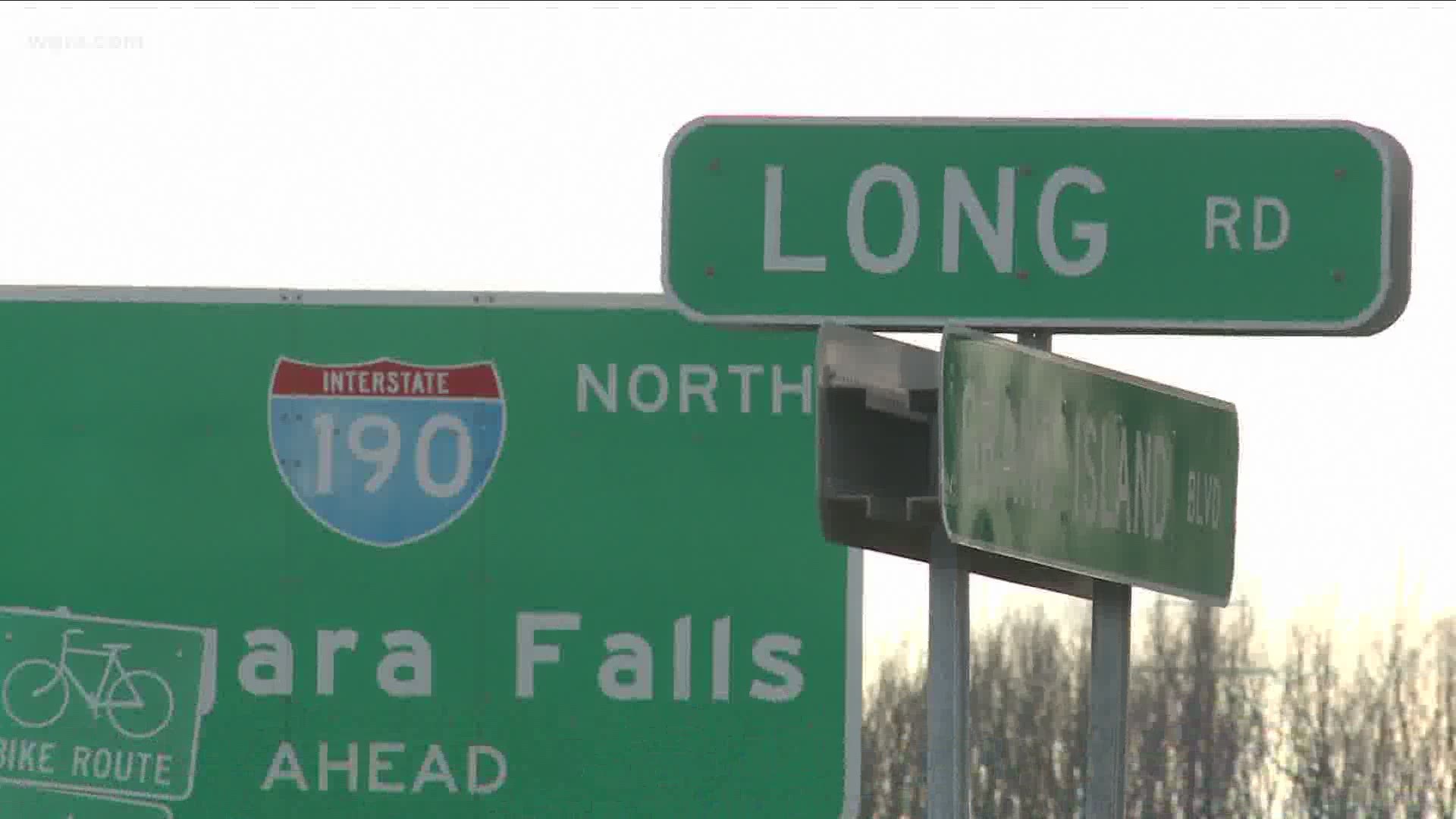 Sources said the decision to pull “Project Olive” was based on significant pushback from town residents against the project, which was planned for a 146-acre parcel on Long Road owned by Acquest Development of Amherst. The Grand Island Planning Board voted July 13 against the project 3-2.

Sources said Trammell Crow and Amazon are not interested in finding an alternate site in Erie County, and the sources focus might shift to Niagara and Genesee counties in the next few days.

Click here to read the full report from our partners at Buffalo Business First. 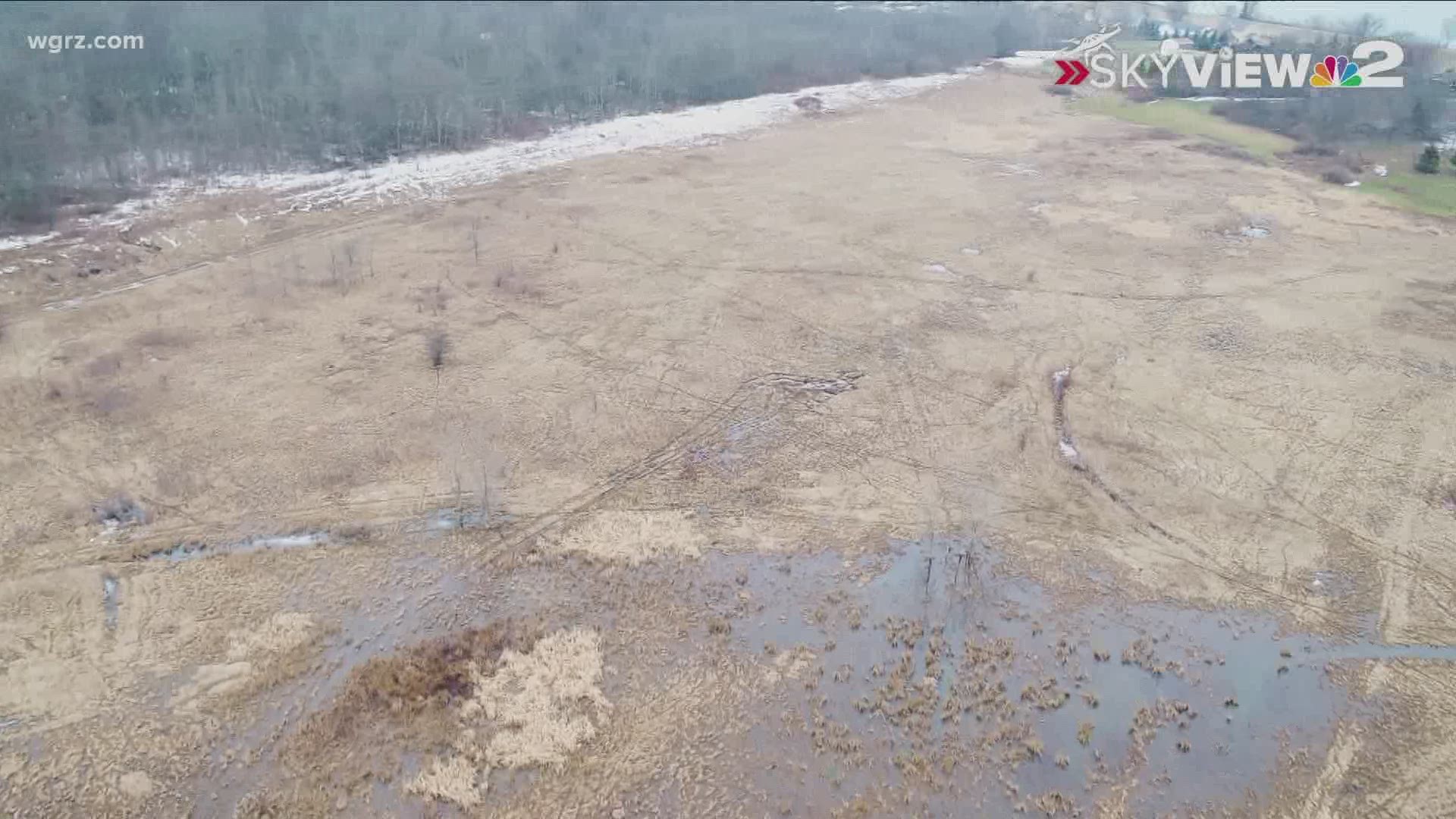 When 2 On Your Side asked if "Project Olive" was pulling out, Grand Island Town Supervisor John Whitney said he was informed by developers the project is "on pause."

During Monday night's Grand Island Town Board meeting property owner Michael Huntress spoke to the board, hoping to encourage them to see the benefits the project would bring the area. Including, the estimated 1,000 jobs and increase in annual tax revenue.

2 On Your Side has reported on the controversial nature of the project. If you drive through neighborhoods near the Long Road property you will see lawn signs protesting the development.

Many neighbors have expressed concerns about the increase in traffic volume with the development.

"You are putting one of the biggest warehouses in the world on an island that you can only get on and off through a couple bridges" said Terry Hildebrandt of Grand Island. "Just because it's on pause right now, it may or may not go away and we should still let our voices be heard that we don't think it's appropriate for Grand Island."