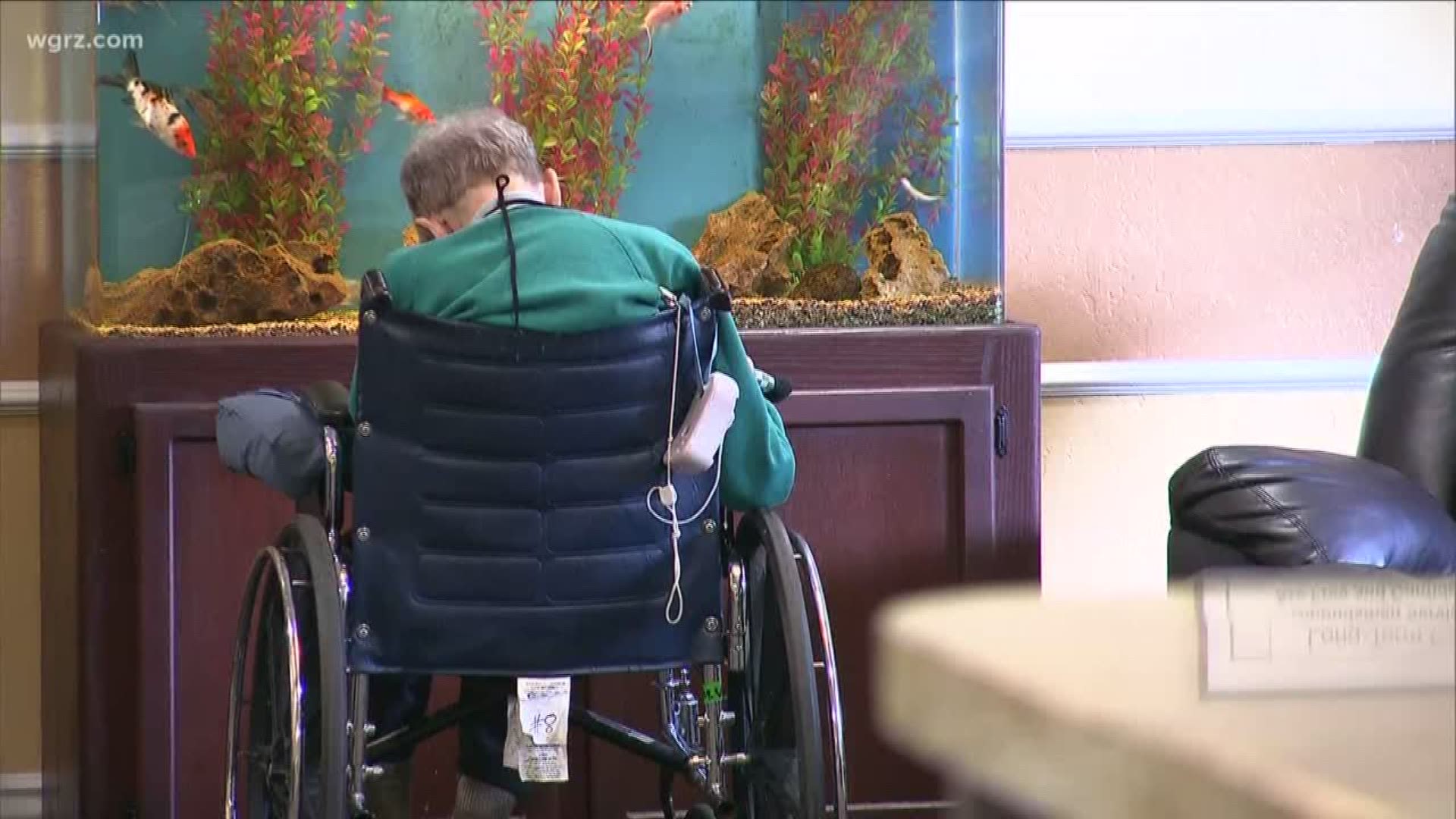 BUFFALO, N.Y. — A new report from the Alzheimer's Association paints a bleak picture on how the disease might progress over the next 30 years.

Right now, 5.8 million Americans are living with Alzheimer's, and that number could reach 14 million by 2050.

“The number is set to triple over the next 30 years, so that number is significant in terms of those living with the disease," says Alzheimer’s Association of WNY Executive Director Jill Horner.

The Alzheimer's Association warns that unless something is done to stop or slow the disease, health care costs for Alzheimer's could reach more than $1 trillion in 2050.

"In terms of funding, you always hear that, you know, the funding is on the table, but we're still not doing enough. We have a long way to go," Horner said.

Only 16 percent of seniors say they get regular cognitive assessments during their checkups.

"If Medicare can provide an avenue for free tests, it should be a wellness test annually, how great for families. It would be like an eye test or your blood pressure being tested. We know that by doing those kinds of tests, families really could get in earlier and figure out what's going on," Horner said.

Added Alzheimer’s Association of WNY Programs and Services Grants Manager Amanda Nobrega: "Having a thinking and memory assessment when going to a primary case physician's office should be something that is just to be expected. I think there's a lot of stigma with the disease that if we start to have conversations and talk freely and openly, I think we'll come to see that there's a lot more people who are impacted. Whether you're living with the disease yourself, or are a family member, or a friend, or a neighbor, so, it's something that we're all affected by as a society."

The report also says Alzheimer's disease is the sixth leading cause of death in the United States.