Already expanding, Rachel's Mediterranean takes its growth even further down the 90

The expansion of the Buffalo-based fast casual restaurant company will bring Rachel’s sites to Dewitt and Fairmount. 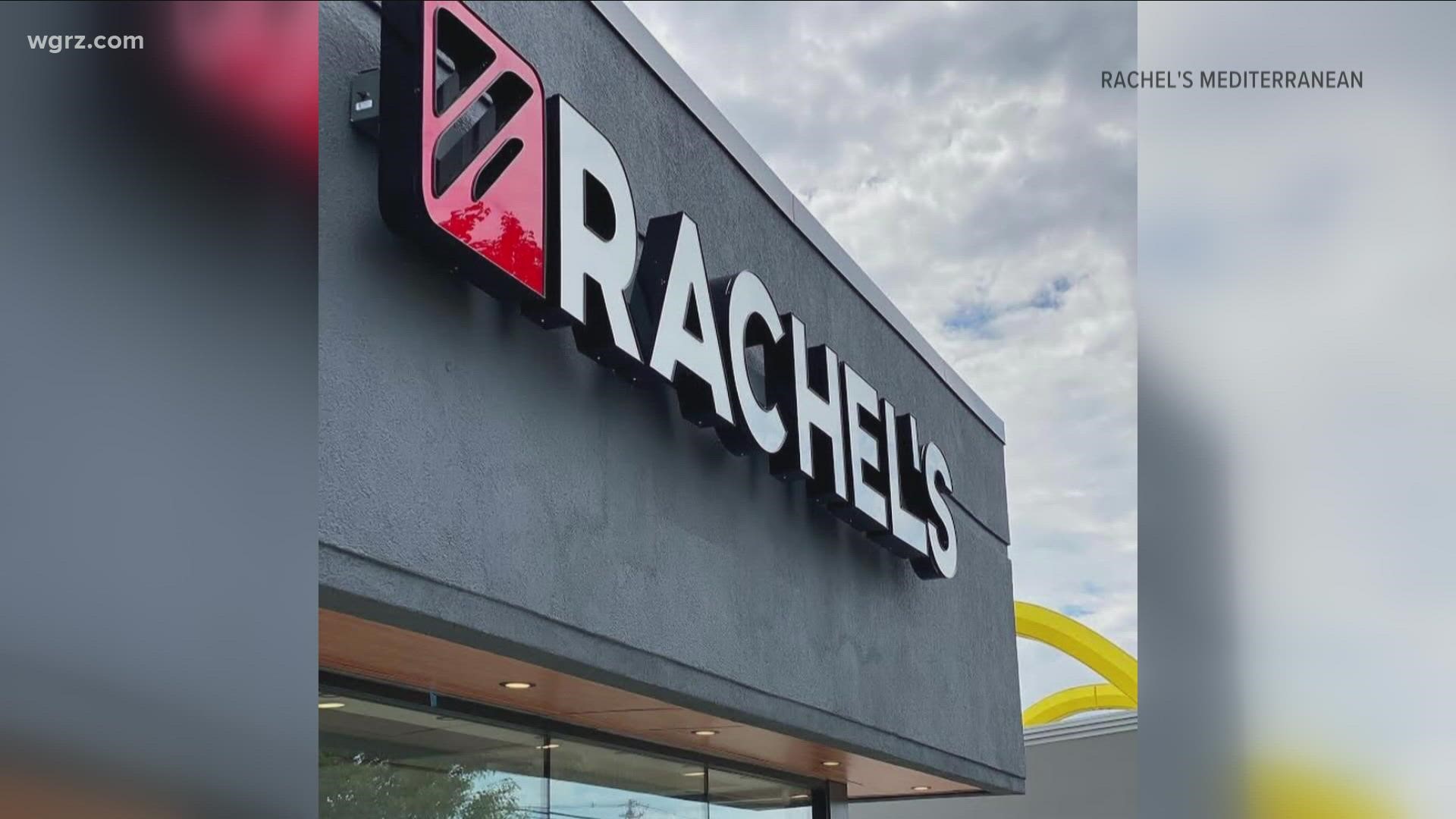 BUFFALO, N.Y. — Rachel’s Mediterranean has solidified plans to enter the Syracuse market, with two stand-alone stores planned and a third and fourth possible.

The expansion of the Buffalo-based fast casual restaurant company will bring Rachel’s sites to Dewitt and Fairmount, with talks ongoing for a third store inside the Destiny USA mall, a six-story dining, shopping and entertainment complex and the largest mall in the state, as well as another near or on the Syracuse University campus.

That’s in addition to five new sites in Western New York coming to Kenmore, Buffalo, North Tonawanda, Orchard Park and Niagara Falls; two new sites coming to Rochester in Greece and Irondequoit; and two locations in Texas. Locally, another new site was just announced at Delaware and Hertel in a plaza owned by Benderson Development.

You can read the full story on Buffalo Business First's website.