The festival, now in its 62nd year, celebrates the hundreds of artists from Western New York and beyond. 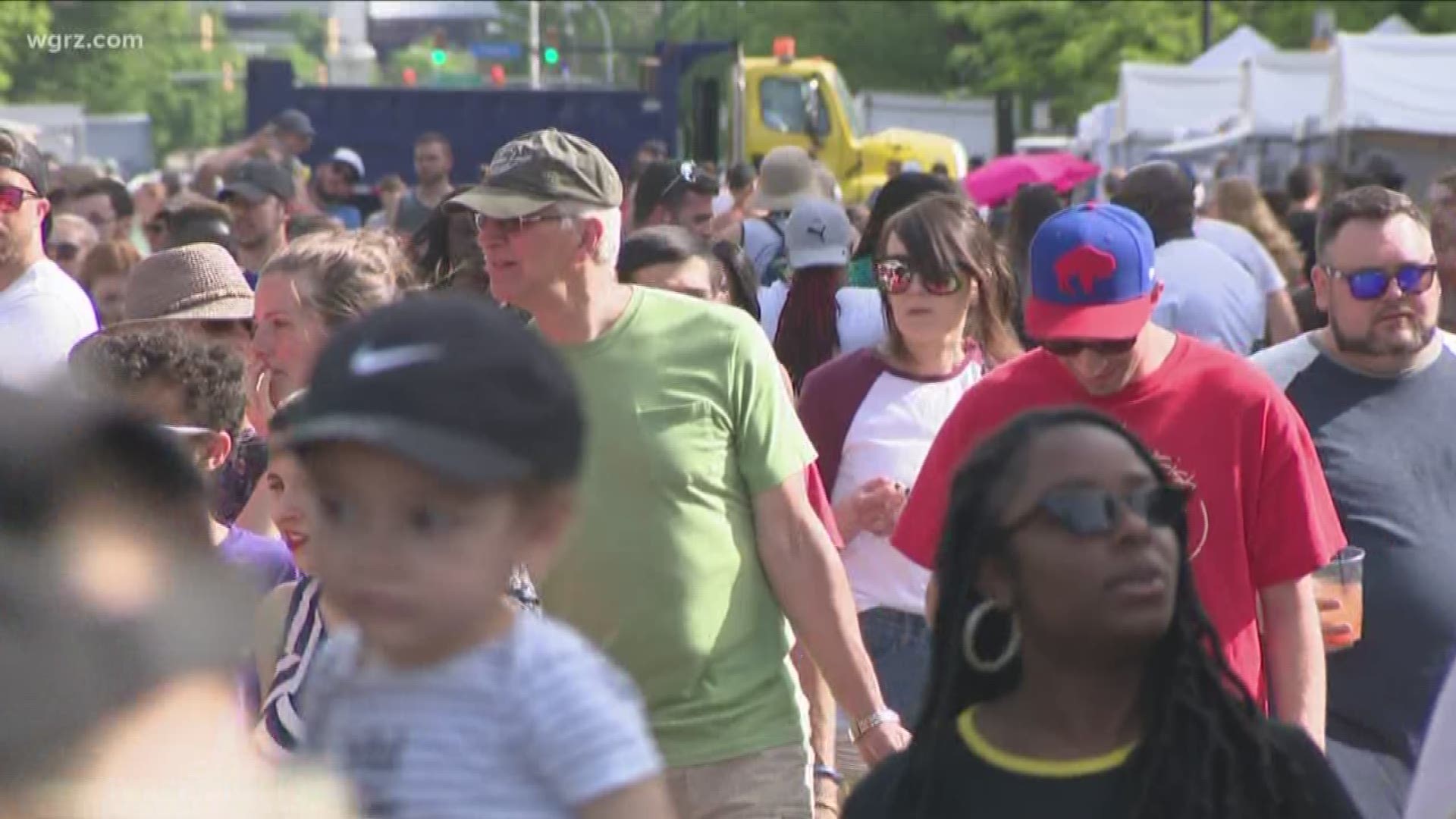 BUFFALO, N.Y. — The 62nd annual Allentown Art Festival is officially in the books.

The festival celebrates the hundreds of artists from Western New York and beyond, through all of their different mediums, whether that's painting, sculpting, crafting and more.

Organizers say they were thankful the rain held off this weekend to make it a success.

"It was very scary, quite frankly, because we've had so much rain, and every weekend it seemed like it was raining," said Rita Harrington, the Allentown Art Festival president. "But I do have my lucky pineapple, it keeps away the rain. So that's what we did."

Preparations for next year's festival will begin as soon as next month.