The adoption fees for off-site kittens and cats five months older will be half-off until Friday. 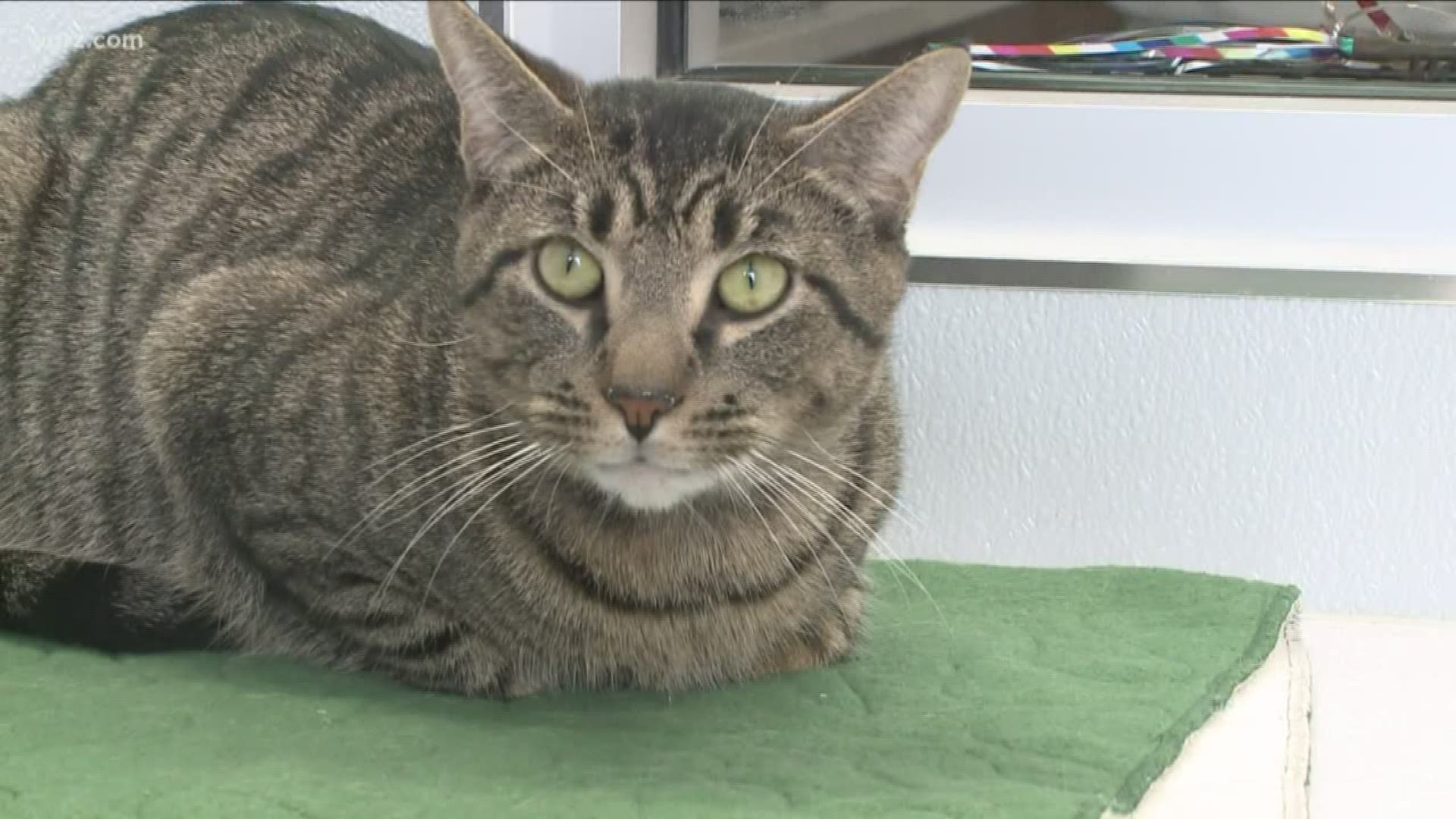 BUFFALO, N.Y. — The SPCA Serving Erie County is 18 animals short of reaching its goal of having 1,000 animals adopted.

To help reach its goal, it is taking half-off the adoption fees of off-site kittens and cats five months or older, as well as other small animals at any age. This half-off special does not include puppies or dogs.

If the SPCA Serving Erie County reaches its goal, it will win $15,000 from PetSmart Charities.

The animals included in the half-off adoption special are currently available at the following PetSmart locations: