Local activists hope the details of a new report will convince the state that perhaps "less is more." 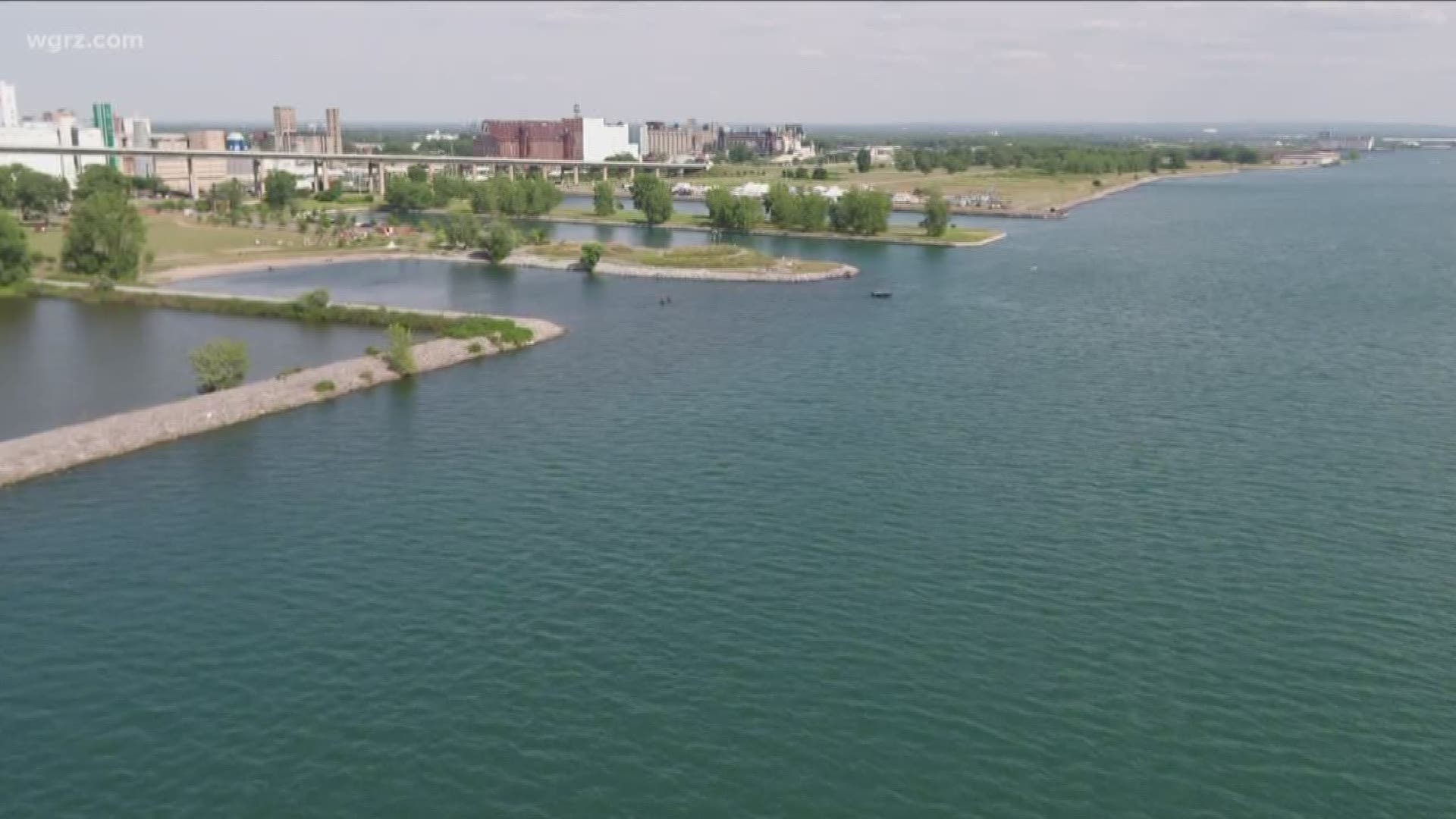 BUFFALO, N.Y. - From historical structures, to green spaces, and parks...the Our Outer Harbor Coalition hopes its newly released Cultural Landscape report will convince the community and the state to preserve much of the 150 acres of Buffalo's Outer Harbor.

"It's a great moment for citizens to get involved because there's a lot of positive momentum," said Sam McGavern, Executive Director of Partnership for the Public Good. "There's a real sense of a vision for a beautiful 21st century park on the Outer Harbor."

Earlier this summer, the Erie Canal Harbor Development Corporation released the results of a survey showing that the public wanted to maintain usable green space, while adding basic amenities and better public access to the water.

"The state has responded to our concerns," said Jay Burney with Our Outer Harbor Coalition. "And we're now happily working with the state to help develop appropriate spaces out there."

Now that they know what the public wants, they're asking the community to tell them how far they want the restoration projects to go...low, medium, or high.

Low would be similar to landscaping and trails, while high would mean construction of buildings.

The Coalition hopes this new 97-page report, outlining the history of the outer harbor, will get more community members on board with preservation, and convince ECHDC to go low.

"It's really going to help us understand what's important to be protected as historic resources moving forward," said Jessie Fisher, Executive Director of Preservation Buffalo Niagara, "so that all the new plans and everything that gets designed around the outer harbor really starts with the basis of why is this area important in the first place, what makes it so special, and what makes buffalo so special as a result of this place."

The information from the public meetings will be used to create the final restoration plan which will be submitted to the ECHDC board for approval by May.