Only one-third of students have satisfactory attendance - and that might be an inflated number, according to an analysis of data obtained by Investigative Post. 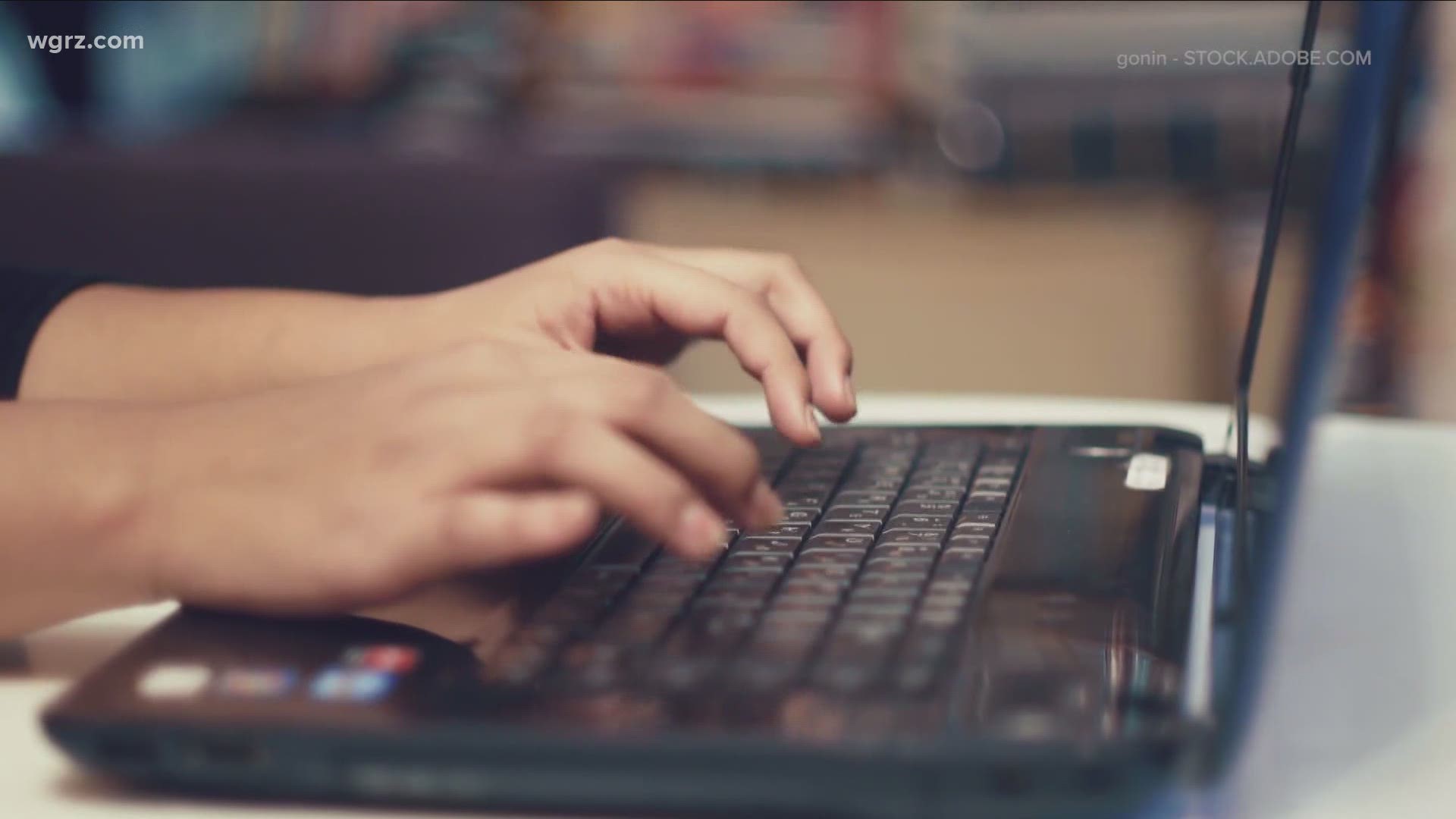 BUFFALO, N.Y. — Students missing two classes a month is a sign of trouble.

A lot of students in Buffalo schools are in a world of trouble.

They’re simply not showing up for online classes.

Only one-third of students had satisfactory attendance from the start of the school year until the first week of March, shortly after the district began phasing in classroom instruction.

Another third of students missed online classes often enough that their frequent absence put their academic achievement at risk — or worse.

The last third were severely absent, meaning they typically missed school at least one day a week, if they participated in class at all.