The new pale ale is called Sipstream, and it is brewed with 100% New York State ingredients. 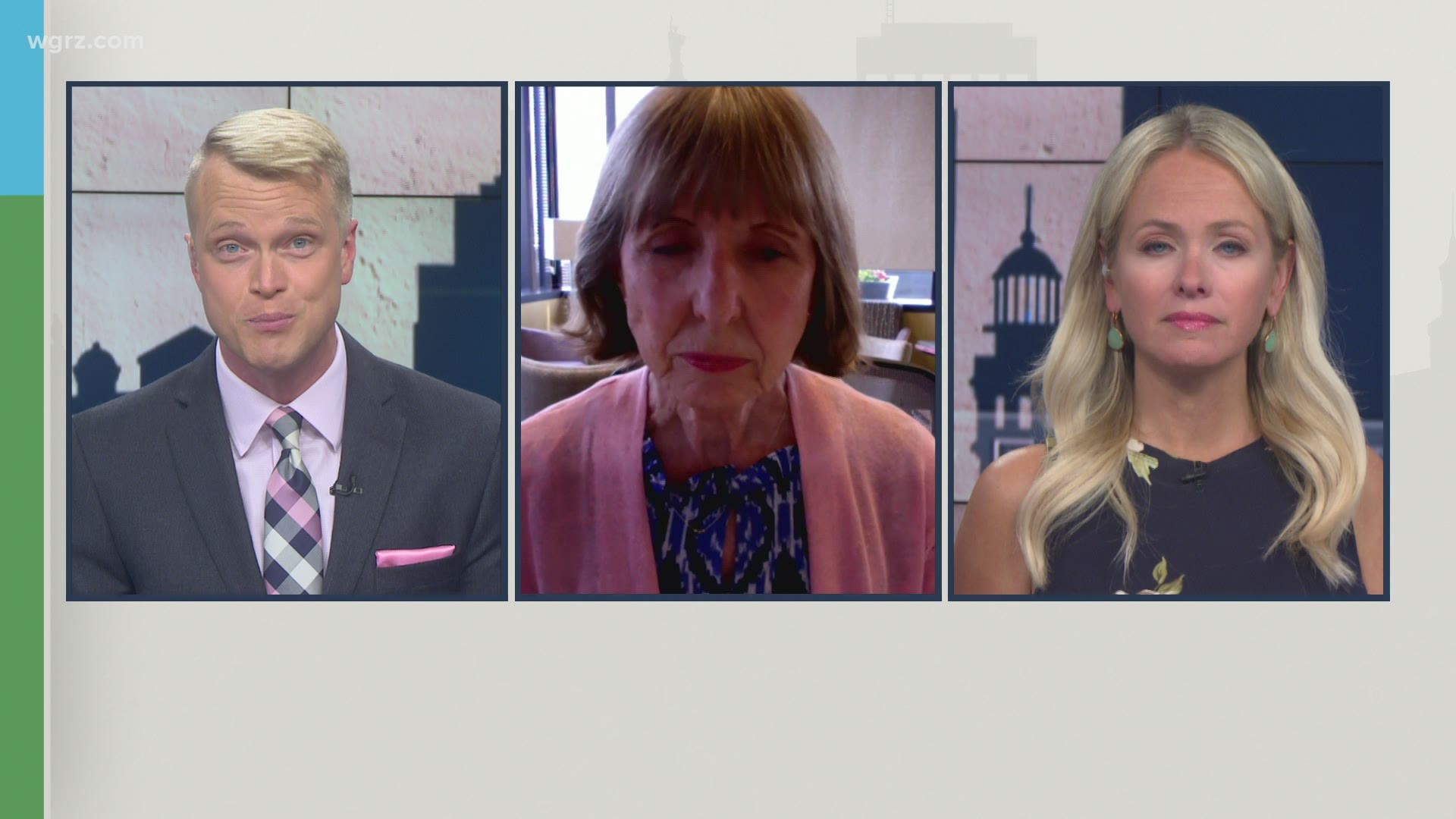 The new pale ale is called Sipstream, and is brewed with 100% New York State ingredients. According to 42 North, proceeds earned from every case of Sipstream that's sold will be donated to the Empire State Ride and the Roswell Park Comprehensive Cancer Center.

The Empire State Ride is a seven-day fundraising cycling event where participants ride over 500 miles from Staten Island to Niagara Falls. Over 250 riders will take part in the trek across New York State starting July 25.

Since the Empire State Ride was created, it has raised over $4 million for cancer research at the Roswell Park Comprehensive Cancer Center.

“Empire State Ride is a group of road warriors who want to advance cancer research from the saddle of our bikes and we’re excited to partner with 42 North on Sipstream,” said Terry Bourgeois, founder of Empire State Ride. “Whether it’s a personal experience, a loved one, close friend or colleague - everyone will be affected by cancer at some point in their life. That’s what makes the funds raised through Empire State Ride and the sale of Sipstream so critical.”