A week after being saved from an apartment complex fire, Carson got a tour of the fire station and some gifts. 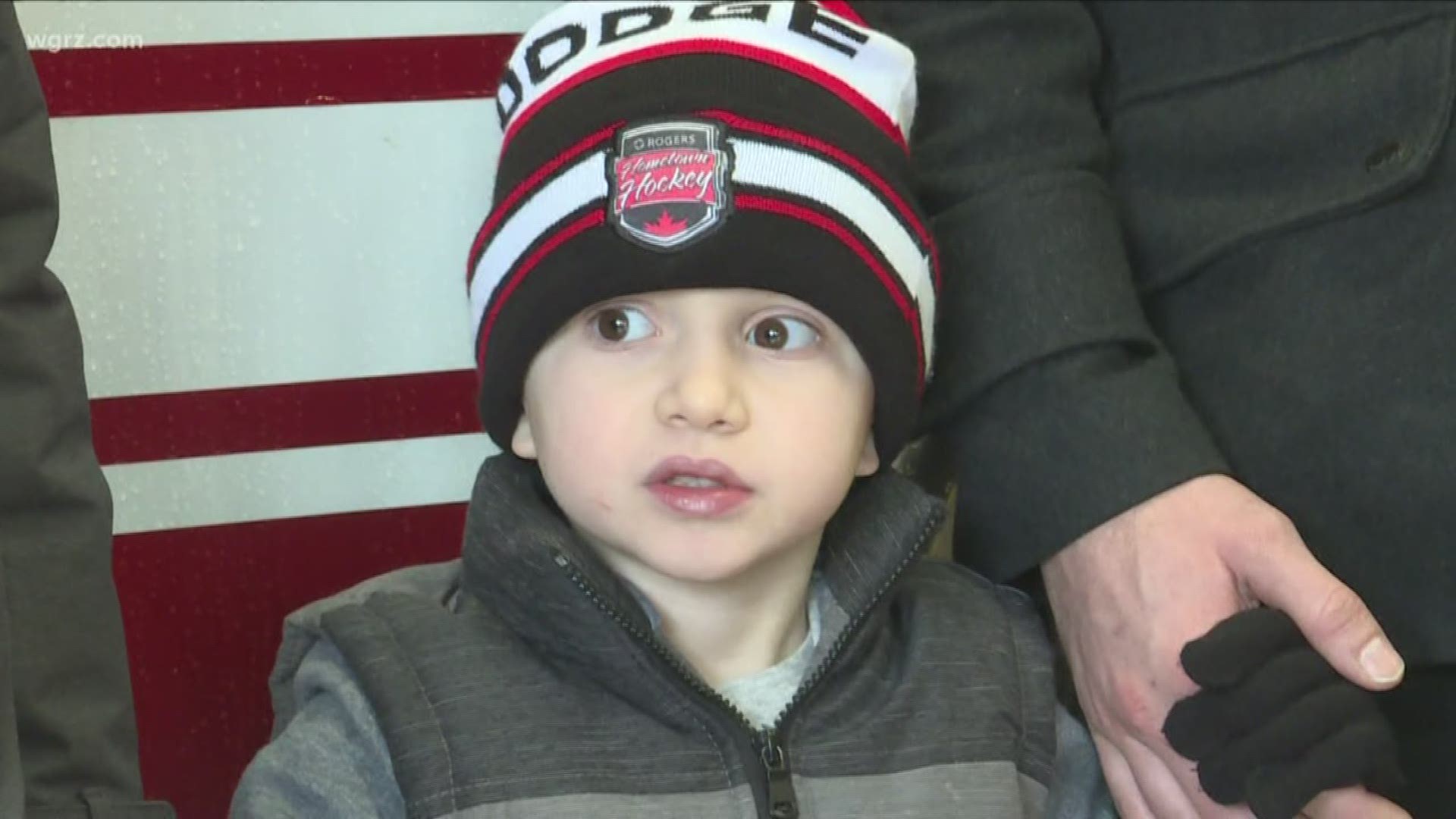 LEWISTON, N.Y. — A fire last weekend in Lewiston injured a couple of people who are now OK.

The fire happened at the Blairville apartment complex. The ordeal touched a little 4-year-old boy named Carson, who was saved by first responders.

Carson wanted to thank firefighters and police officers, and to his surprise he got a tour of the fire station and gifts on Saturday morning.

"We're trying to help them get through a bad situation," Lewiston Fire Chief Les Myers said. "If you've been in a fire and lose everything, I'll say everything, we're just trying to get something normal back for them."

Added Stephanie Sansalone, Carson's mom: "Before this all happened, he loved, like, an ambulance, fire trucks. He had a lot of fire trucks, so when he seen all them, he wanted to just say thank you and see the fire trucks that put out the fire."

More than 10 people were displaced following that fire. Investigators are still working to determine what caused the apartment complex fire.

Everyone is OK one week later, but for little Carson, his appreciation stands out.

"For his age, for him wanting to do that on his own is just incredible," his mother said Saturday.

He posed for photos with firefighter during the visit.

"Maybe they will remember this when they turn of age and want to me a member of the fire service themselves," Myers said. 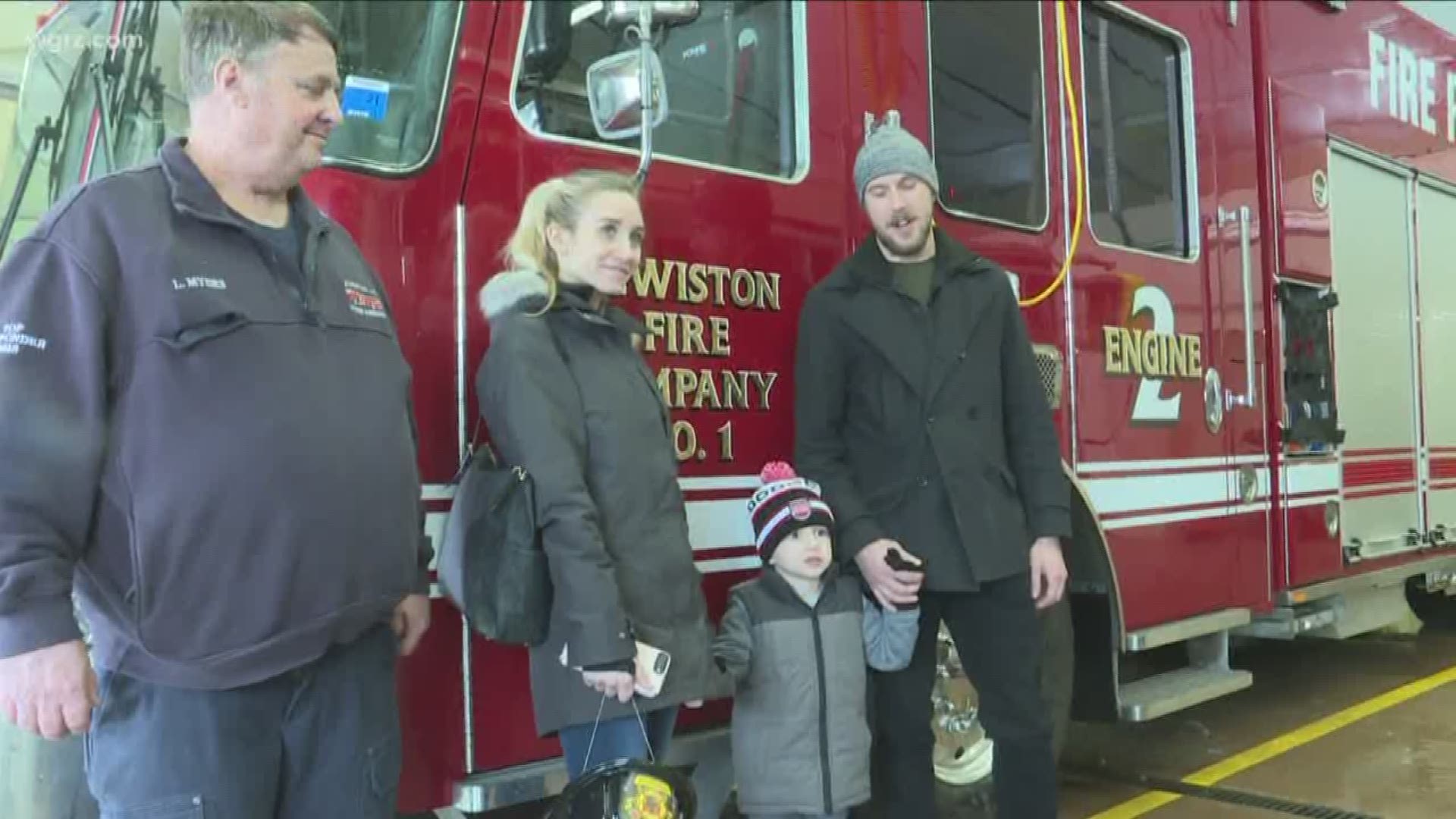