All four men were taken by ambulance to local hospitals. 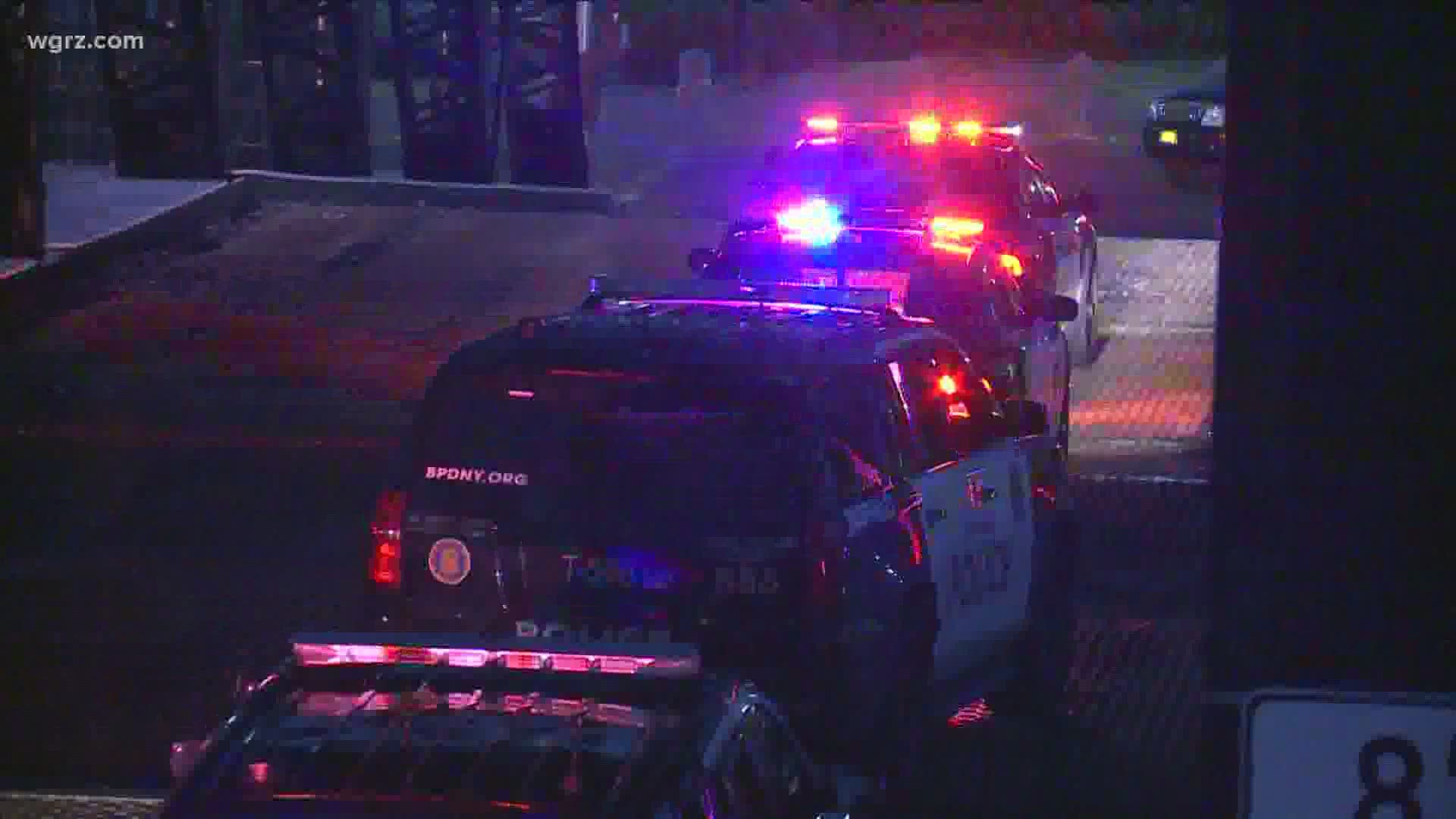 BUFFALO, N.Y. — The Buffalo Police Department is investigating a shooting that happened early Sunday morning on the city's West Side.

Police say four men were shot during some type of large car gathering just after 3:30 a.m. at West Ferry Street near Niagara Street. All four men were taken by ambulance to local hospitals.

Police say at least one of the men suffered serious injuries. 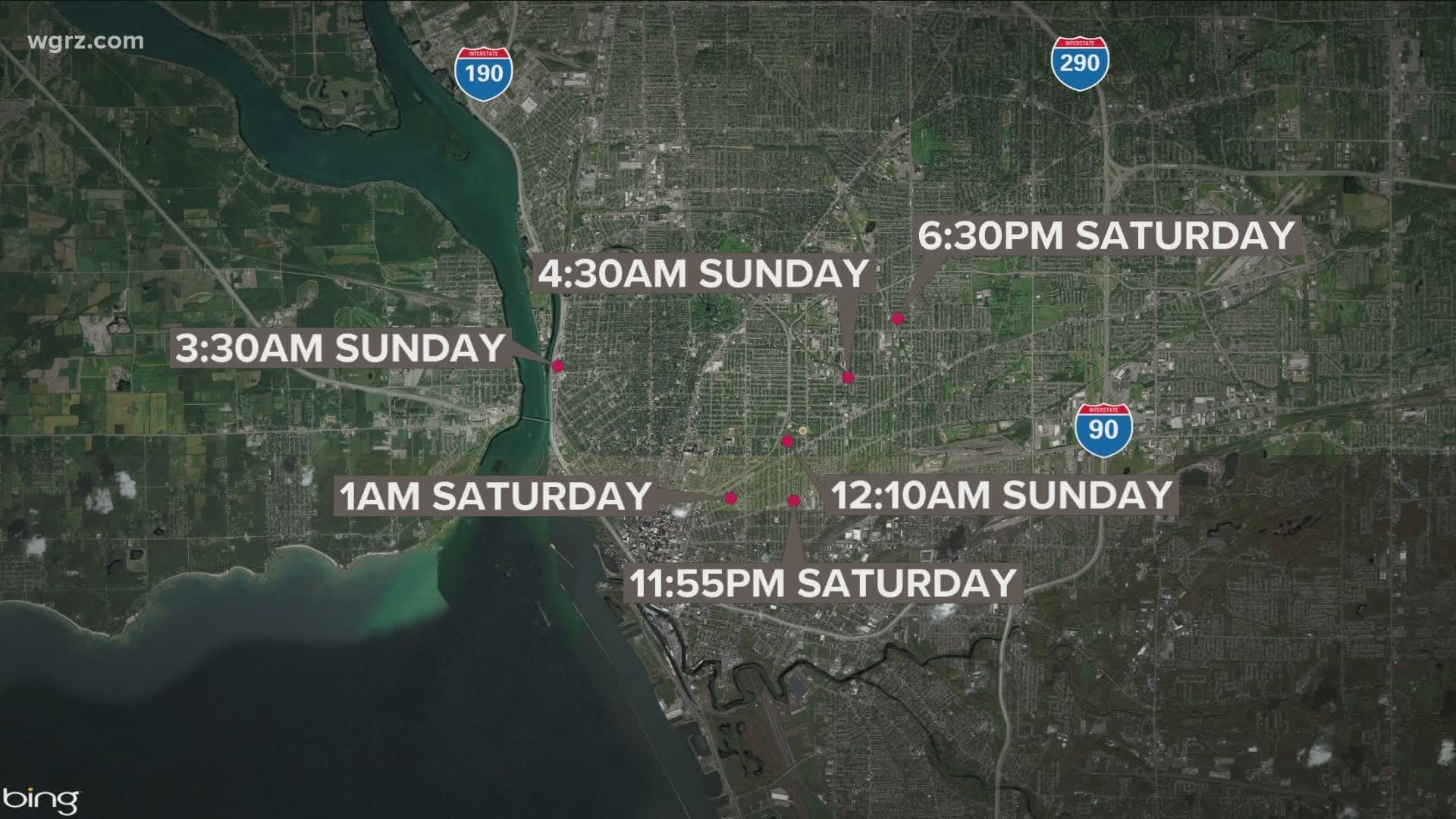